According to Sri Lanka’s Ministry of Foreign Affairs, the capital city recorded the death of 36 foreign nationals
News
World 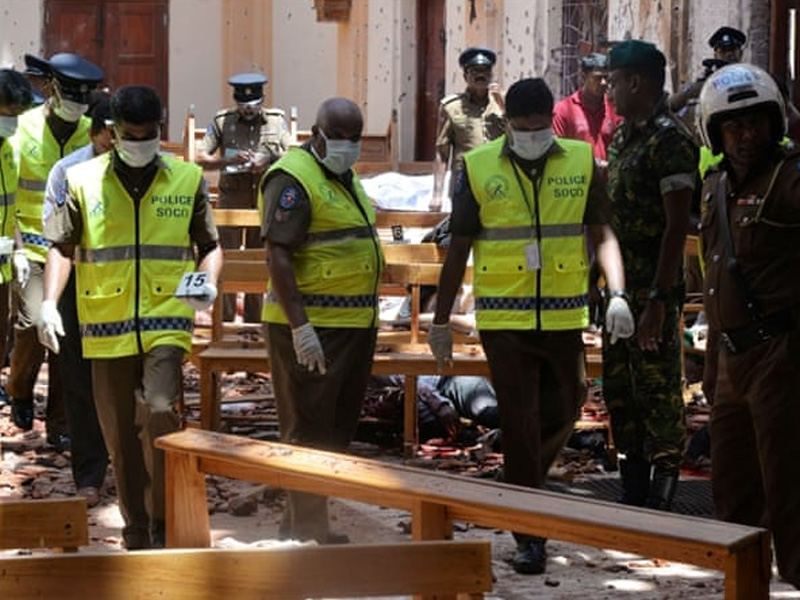 A series of bombings struck Sri Lanka’s Colombo on Easter Sunday, killing at least 290 and injuring more than 500.

The incident took place while scores of Christians were still attending Easter service across the capital. Likewise, several hundreds of visitors and tourists, who were residing at luxury hotels and visiting other sites were killed or injured in the blasts.

According to Sri Lanka’s Ministry of Foreign Affairs, the capital city recorded the death of 36 foreign nationals including people from British, Chinese, Dutch, Danish, Indian, Turkish, Portuguese nations and US. 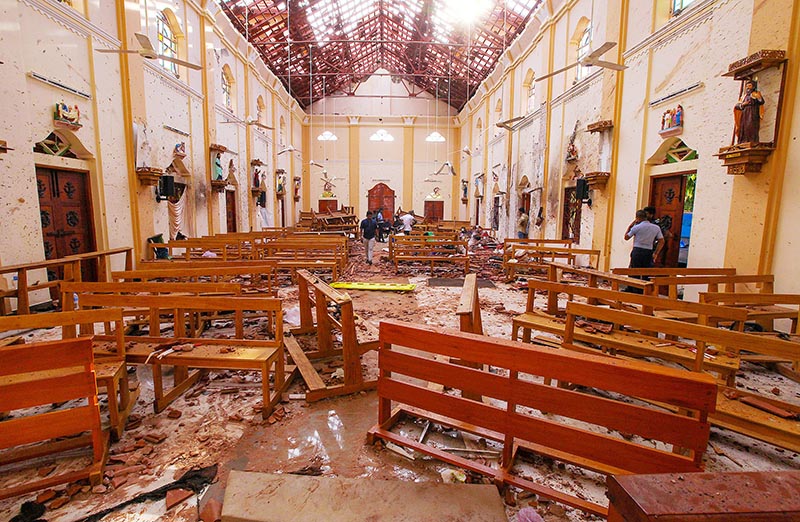 Police also reported that there had been a petrol bomb attack in a mosque in the Colombo’s north region and arson attacks on two shops owned by Muslims in the west. It was feared that these attacks could cause communal unrest. 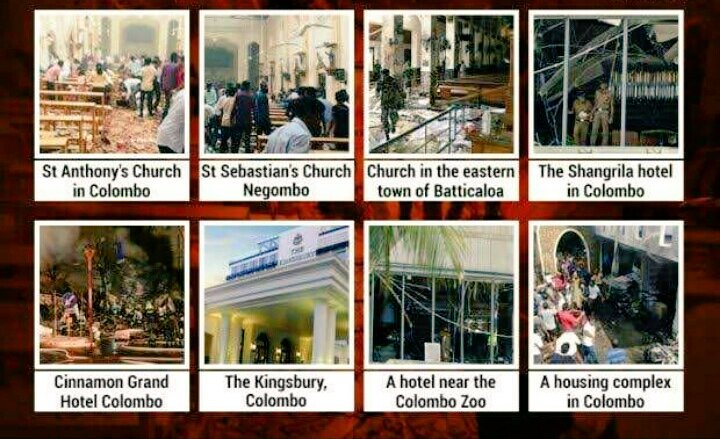 The government had blocked access to social media and messaging sites including Facebook and WhatsApp to block the spread of misleading information. 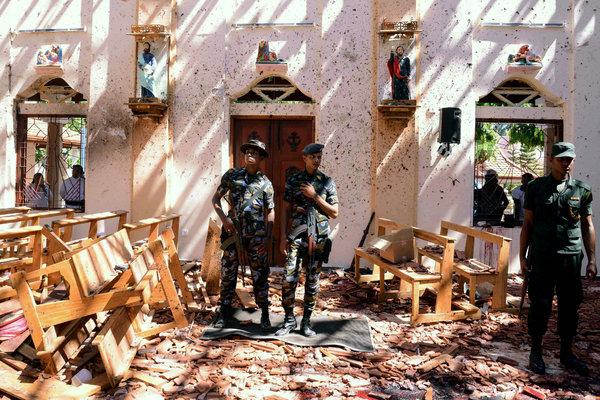 The nine bombings were the deadliest incidents that struck Sri Lanka since the terrorizing civil war that ended a decade ago. 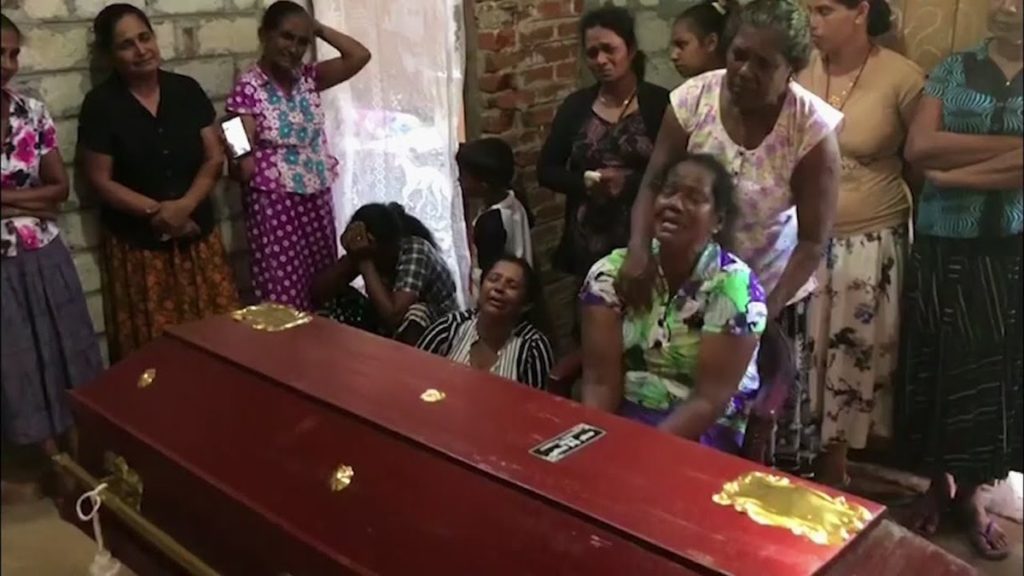 The country-wide curfew imposed after the incident was lifted early on Monday. Soldiers with automatic weapons were stationed outside major hotels and the World Trade Center situated in the district where the four hotels were targeted. 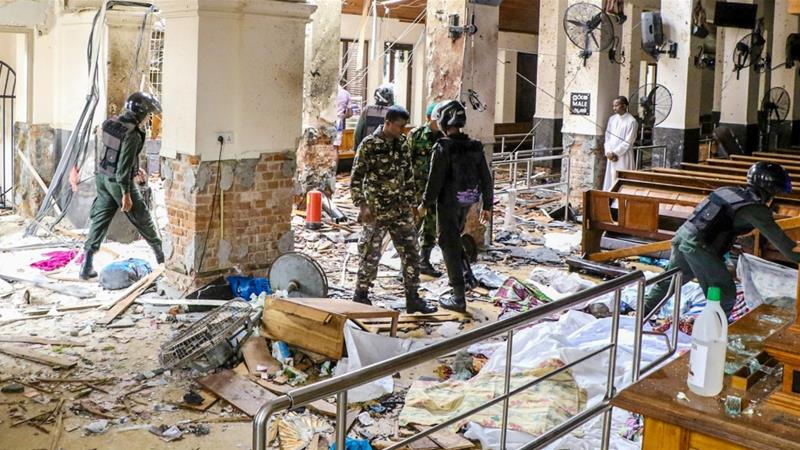 Travelers stranded at the airport on the night of the bombings were also allowed to head home on Monday. 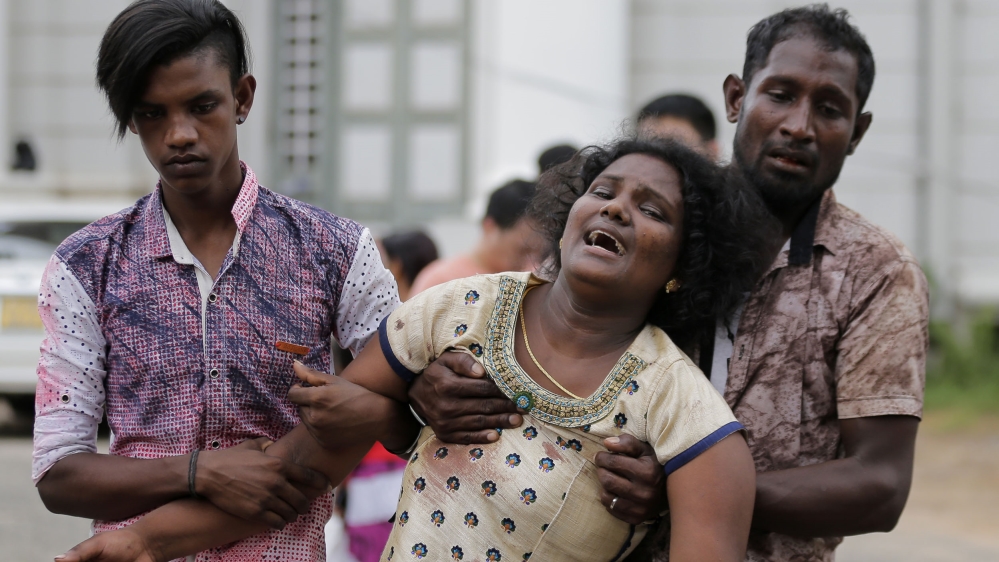 The culprits behind the bombings have still not been identified. However, Sri Lankan Prime Minister Ranil Wickremesinghe acknowledged that the government was already aware about possible attacks on churches by a lesser-known Islamist group but said that ministers were not informed. 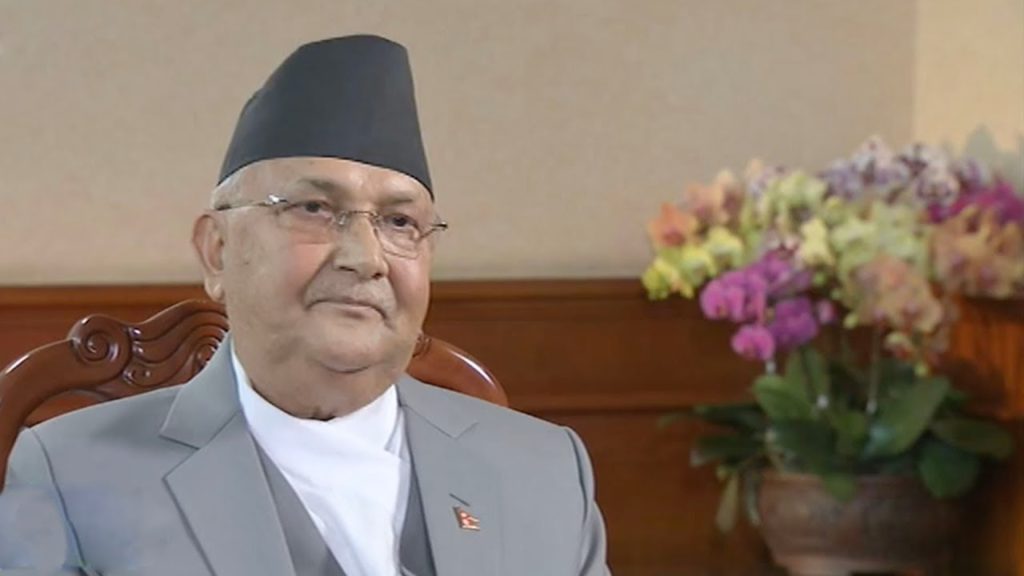 Prime Minister Oli strongly condemned the deadly attack in Sri Lanka. Writing to Wickremesinghe, PM Oli said that he was deeply shocked to hear the sad news of attacks in Sri Lanka.

Oli said that the Nepal Government condemns such attacks against humanity.

“In line with its principled position, Nepal unequivocally condemns terrorism in all its forms and manifestations,” the letter said.

He expressed heartfelt condolences to the bereaved families on behalf of the government and people of Nepal.

“At this hour of grief, we stand by the friendly people of Sri Lanka,” the letter read.