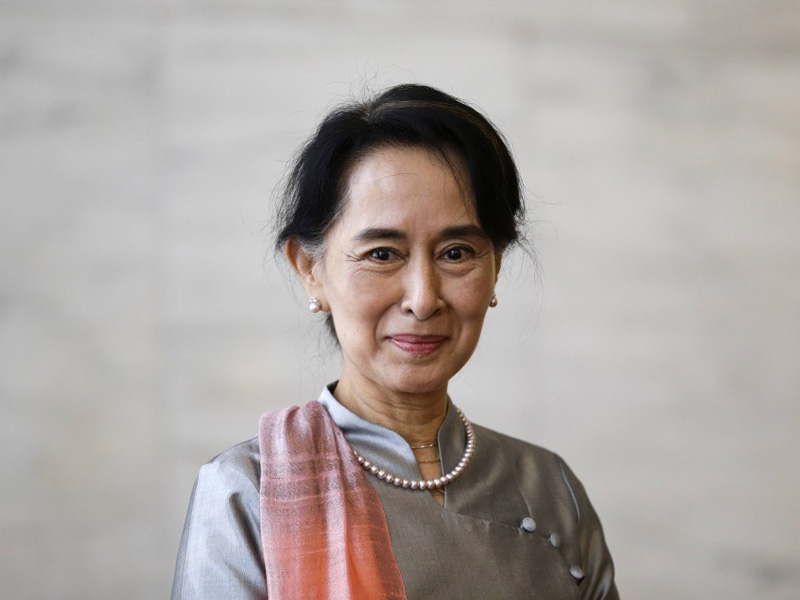 Nepal Human Rights agencies are preparing to highlight their concerns about Rohingya refugees to the Myanmar State.

They are planning to do so in the Myanmar State Counselor and Foreign Affairs Minister Aung San Suu Kyi’s upcoming visit to Nepal on November 29, 2018.

The Minister is coming to attend the much-awaited Asia Pacific Summit 2018 in Kathmandu being held between November 30-December 3, 2018

In this regard, the rights agencies are also urging the Nepal Government to discuss the safe return of Rohingya Muslim minorities and a fair investigation on the alleged abuse.

“The geopolitical factors should not affect the human rights issue. The Nepal government must present its clear position on the matter,” Ansari said.

He further adds that as a member of the UN Human Rights Council, it is crucial for Nepal to raise the issue of human rights violation.

“Nepal should exert pressure on the Myanmar government through international collaboration for the safe return of the oppressed,” he said.

Thapaliya pointed that Suu Kyi was also part of the part of the conspiracy and was reluctant to ensure that the victims get justice.

A brutal military drive in August 2017 forced 700,000 Rohingyas to leave their settlements in Myanmar and seek refuge in other countries, especially Bangladesh.

Suu Kyi who is a Nobel Peace Prize winner and a renowned Myanmar Government official is expected to play an important role in easing issues around of Rohingya refugees, which has been on hold.

The reason for the halt in repatriation is the Myanmar government’s lack of assurance on Rohingya’s safe return.

Amnesty International withdrew its highest honor the Ambassador of Conscience Award from Suu Kyi on November 2012, following her silence and indifference to the atrocities against the Rohingya.