The report states that temperature of the region would increase to 2.1 by 2100, leading to the melting of one-third of the glaciers
News
World

According to a recent study, one-third of glaciers in the Hindu Kush Himalaya (HKH) region will melt by the end of the year 2100 even if the global warming target of 1.5 degrees Celsius is achieved.

The report titled Hindu Kush Himalaya Assessment states that the temperature of the region would increase to 2.1 by 2100, leading to the melting of one-third of the glaciers.

It also goes on to say that if the temperature is not maintained at the minimum 1.5 degrees as per the 2015 Paris Agreement, then the temperatures will rise up to 5 degrees.

Hence, this would result in increased melting, two-thirds of the HKH region glaciers!

“This is the climate crisis you haven’t heard of! Global warming is on track to transform the frigid, glacier-covered mountain peaks of the HKH cutting across eight countries to bare rocks in a little less than a century,” said Philippus Wester, report lead at the International Centre for Integrated Mountain Development (ICIMOD).

Furthermore, the report states that people in the region have already experienced impacts of climate change. 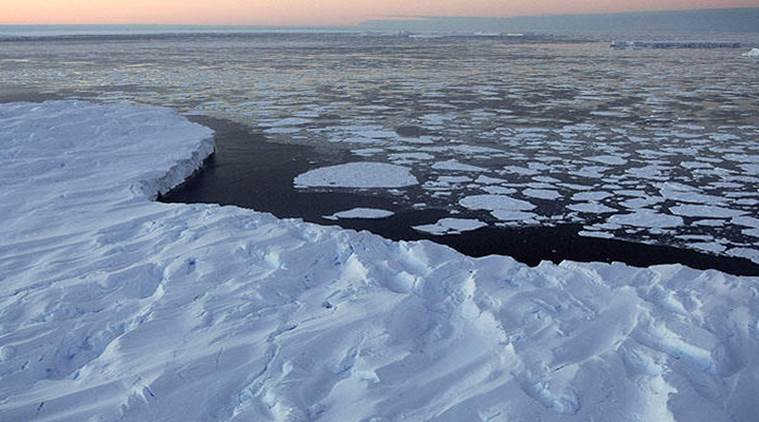 About the Hindu Kush Himalaya Assessment

The detailed report is designed after the Intergovernmental Panel on Climate Change (IPCC) reports.

It was developed over a period of five years with inputs of over 350 researchers and policy experts from 22 countries and 185 organizations, who warned of the climate change impacts on its mountain dwellers’ lives.

“The massive size and global significance of the Hindu Kush Himalaya region is indisputable, yet this is the first report to lay down in definitive detail the region’s critical importance to the well-being of billions and its alarming vulnerability, especially in the face of climate change,” said David Molden, director general of ICIMOD. 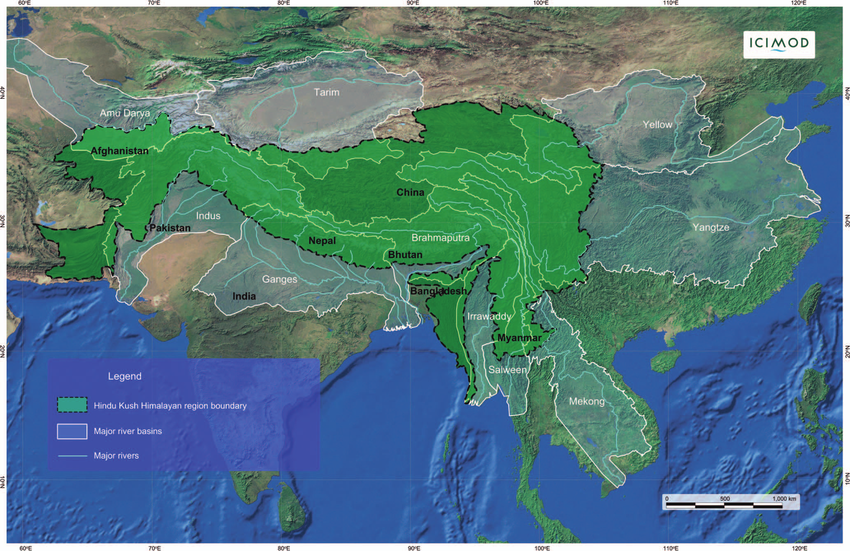 Effects of Global Warming on HKH

Global warming entered the scenario in the 1970s and has only thinned and decreased HKH glaciers, its snowcaps and amount of snow since then.

Furthermore, the massive 2015 earthquake triggered a series of issues for mountain cities and settlements including landslides, floods, and erosion of debris. These calamities can have disastrous effects on poor people.

According to the report, about one-third of the 250 million HKH mountain people live on less than USD 1.90 a day.

More than 30 percent of the HKH population doesn’t have enough to eat and around 50 percent experience some form of malnutrition, with women and children suffering the most.

The inaccessibility, fragility and remoteness of mountain life can make it difficult for people to earn a living.

However, the report provides hope for such people stating that they can make better incomes by better using the region’s resources including tapping on its hydropower potential.