India marks the beginning of the 11-day Jagannath Yatra or Puri Rath Yatra festival, one of the biggest chariot festivals in India on July 04, 2019.

The festival is celebrated to mark the journey of Lord Jagannath along with his brother Lord Balarama and sister Subadhra from Jagannath temple to Gudicha temple.

According to the Odia calendar, Rath yatra commences on the second day of Shukla Pascha in the Hindu lunar month Ashadha.

Every year, three new chariots – Devadalana, Taladhwaja and Nandighosha are built for the Jagannath Yatra by a team of 1,400 carpenters. 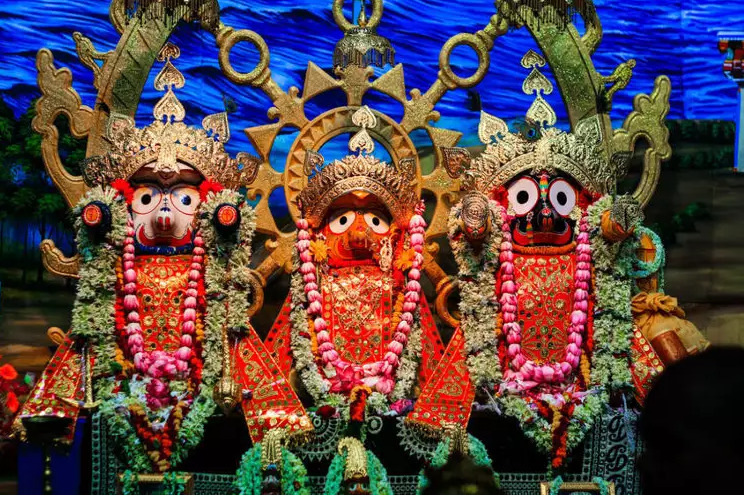 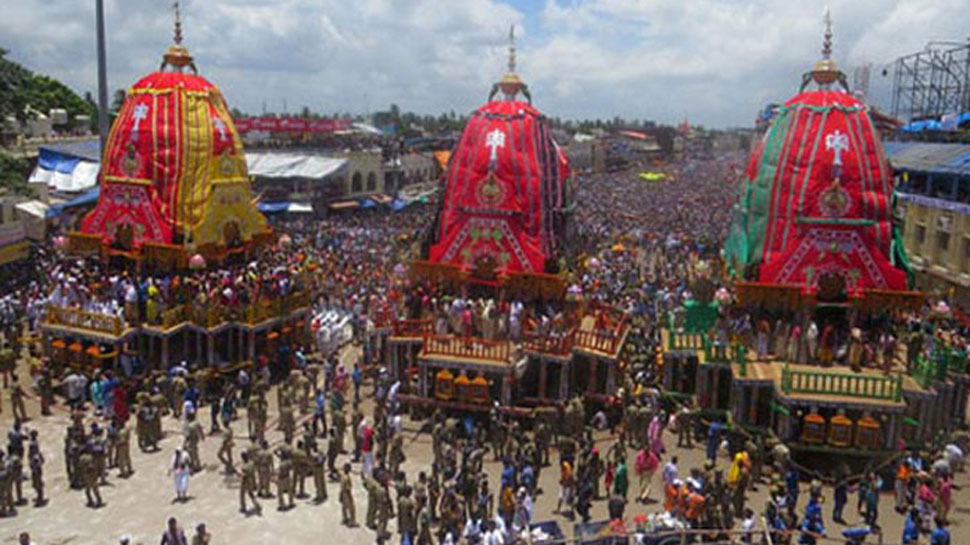 The festive begins with taking Lord Jagannath and his siblings’ idols to his aunt’s place, Gundicha temple. After a nine-day stay at the temple, the deities’ idols are taken back to Jagannath Temple. The return to Jagannath temple is termed as Bahuda Yatra. 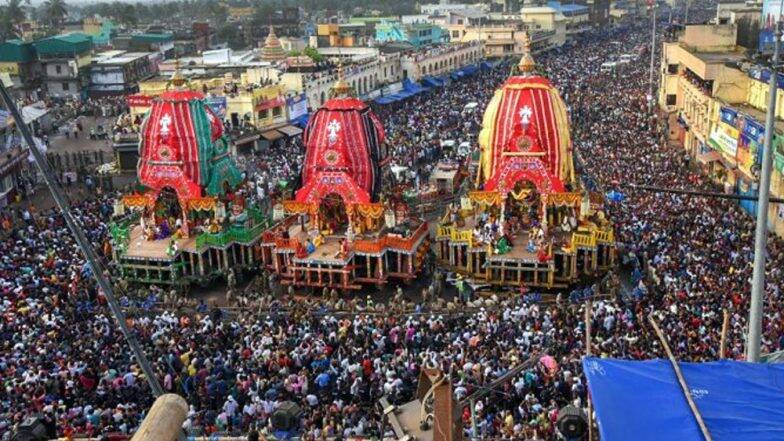 In a rare occurrence taking place every 9-19 years, the Ashada month is followed by another Ashada month. During this time, a ritual called Nabakalebar is performed where old deity statues are replaced by new ones.

Tourist Tip: If you are travelling from Nepal to witness India’s Jagannath Yatra 2019, it is important to ensure that you don’t get lost in the crowd.