Nepalis to Get Indian Citizenship Without Hassle 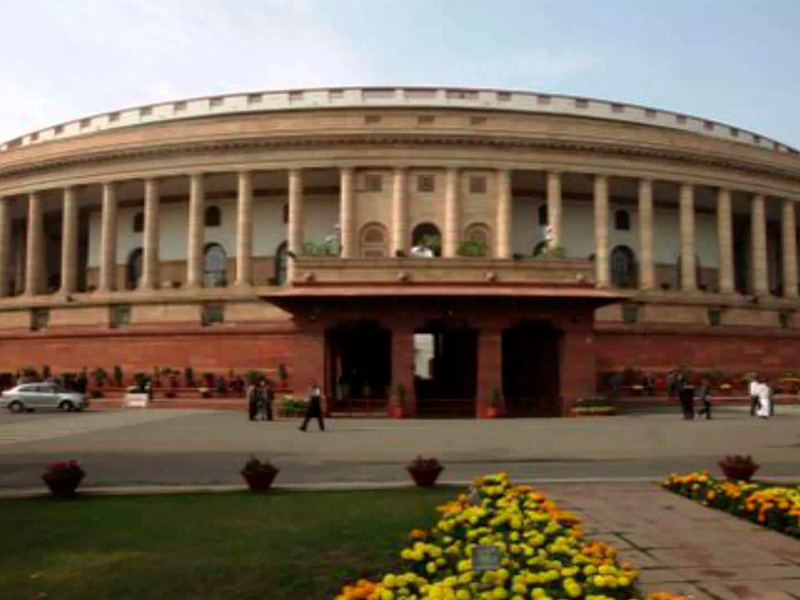 According to the Indian Union Home Minister Amit Shah, the Nepalis will be able to get Indian citizenship even after the approval of Citizenship Amendment Bill (CAB) and implementation of National Register of Citizens (NRC).

He said that the Nepalis will continue to leverage the privileges that they are currently exercising in India even after endorsement of the new bill and implementation of NRC.

They can enjoy the privileges in the matter of residence, ownership of property, participation in trade and commerce, and migration as per the 1950 Peace and Friendship Treaty.

Earlier, CAB was approved in the lower house of India’s parliament on December 9, 2019. On the next day, Amit Shah introduced the bill in the upper house of parliament. But it is very challenging to get the approval,  as unclear whether it can garner majority votes. 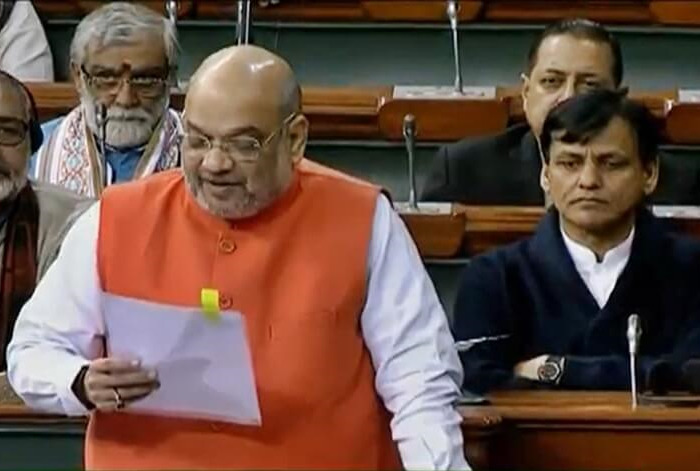