Nepalis Fight for Temporary Protected Status in US

Some local organizations supporting the move have reportedly filed a lawsuit at the Northern District of California on February 11, 2019
Immigration
News
World 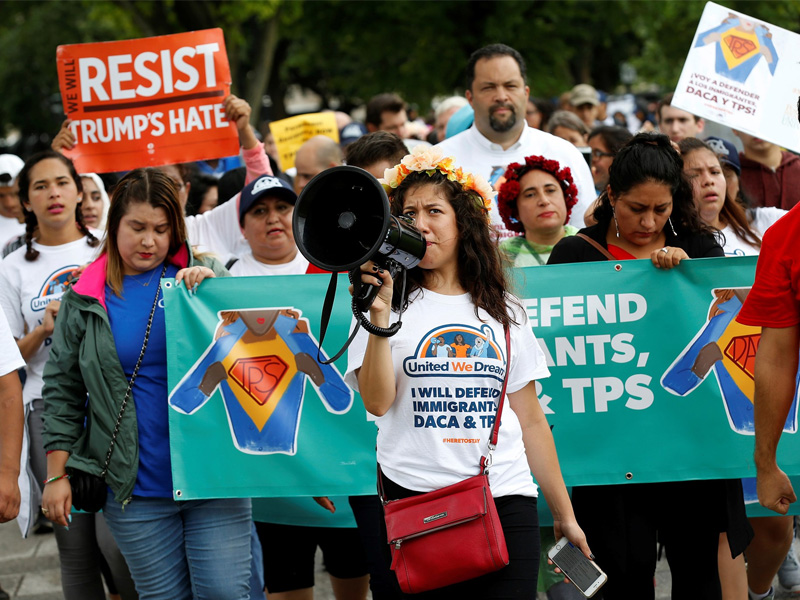 In a latest move pertaining to the protection of Temporary Protected Status (TPS), a group of TPS holders of Nepal and Honduras are currently waging a legal war against the Trump Administration.

The issue is in opposition to Trump Government’s decision to terminate TPS designation for the two countries.

The protestors argue that the decision was against the constitutional provisions and is deeply hurting the immigrants’ sentiments.

Towards this end, some local organizations supporting the move have reportedly filed a lawsuit at the Northern District of California on February 11, 2019.

This suit was made on behalf of nine plaintiffs including 3 Nepalis, 3 Hondurans and 3 children (1 Nepali and 2 Honduran), born in the United States.

They argue that the new decision was against the US citizenship laws, which considers any children born in US as a ‘US citizenship’. 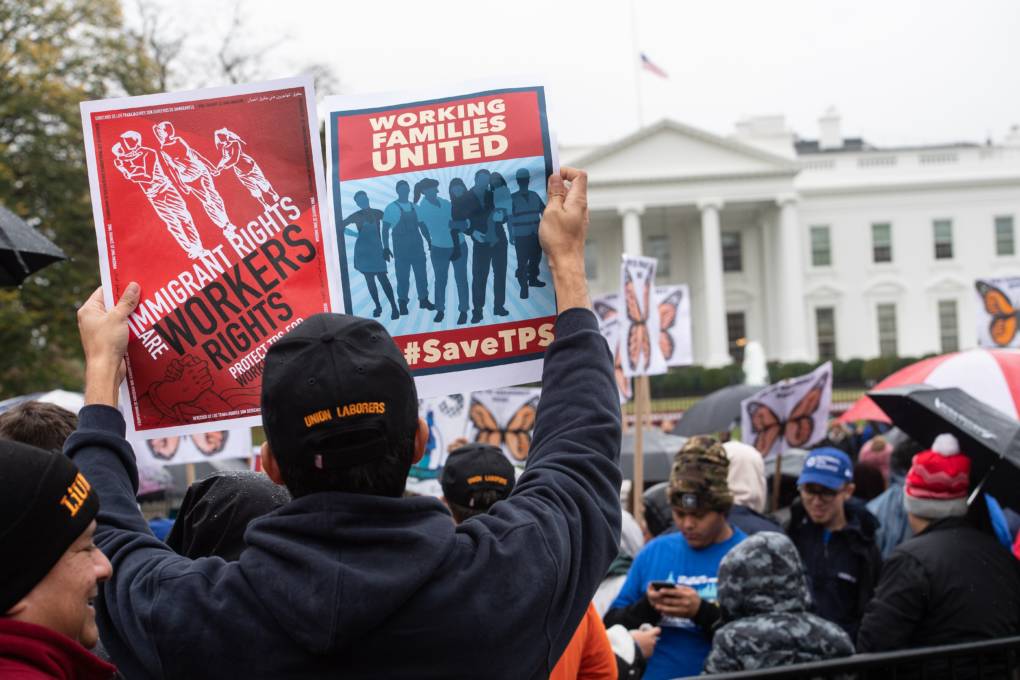 “DHS (under previous administrations) regularly considered all of the conditions in that country, including the impact of natural disasters and social or economic crises that occurred after the country’s original TPS designation. But after President Trump took office, DHS-without any formal announcement or other explanation and without acknowledging any departure from past practice -adopted a new interpretation,” reads the preliminary complaint.

Advocates supporting the cause argue that ‘by doing do, the Trump Government has literally ignored the present conditions of the respective countries.’

“There’s a lot of evidence that the conditions are still bad [in Nepal], but the US Government ignored a lot of these evidence that would have supported renewal of TPS for Nepal,” says Laboni Hoq, Litigations Director at Asian Americans Advancing Justice, one of the civil rights organizations in supporting the cause.

The suit reportedly speaks about the Trump administration’s acts towards termination of Nepal’s status without prior on-ground assessment of the situation.

“It’s not that Nepal is not recovering, it is. But we still need time,” says Prathana Gurung from a NY-based advocacy organization called ‘Adhikaar’, which has been the active supporter of TPS extension for Nepal. 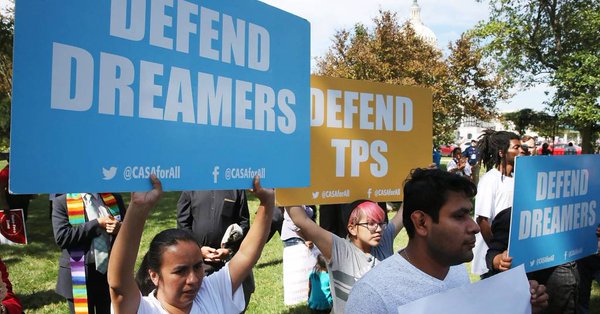 Gurung further says that “the terminations of TPS designation of nearly every single country that have come up for renewal is not a mere coincidence.”

“It’s part of a broader effort to remove immigrants and systematically eliminate the program,” he adds.

“Ultimately, we want to be able to win permanent residency for all TPS holders, not just Nepalis. And that can only be done through legislation which can take time,” says Gurung.

The row was based on the statements of the DHS Secretary Kirstjen M Nielsen, who in 2017, said, “…the disruption of living conditions in Nepal from the April 2015 earthquake and subsequent aftershocks that served as the basis for its TPS designation have decreased to a degree that they should no longer be regarded as substantial.” 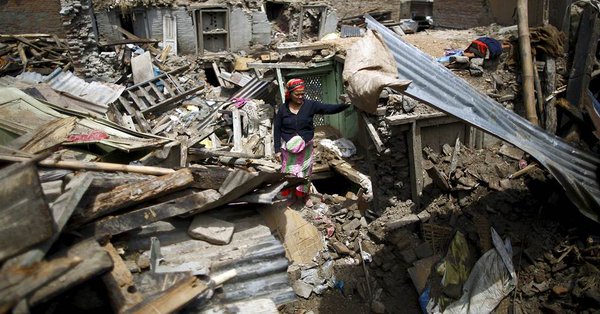 Nepal was granted TPS firstly on June 24, 2015 post the earthquake event that shook the country’s landscape, majorly the hilly areas. As the reports say, this decision has benefited around 15,000 Nepalis giving them access to live and work in US as ‘immigrants’, regardless of prior status.

Will have to wait and watch to understand where the issue heads!