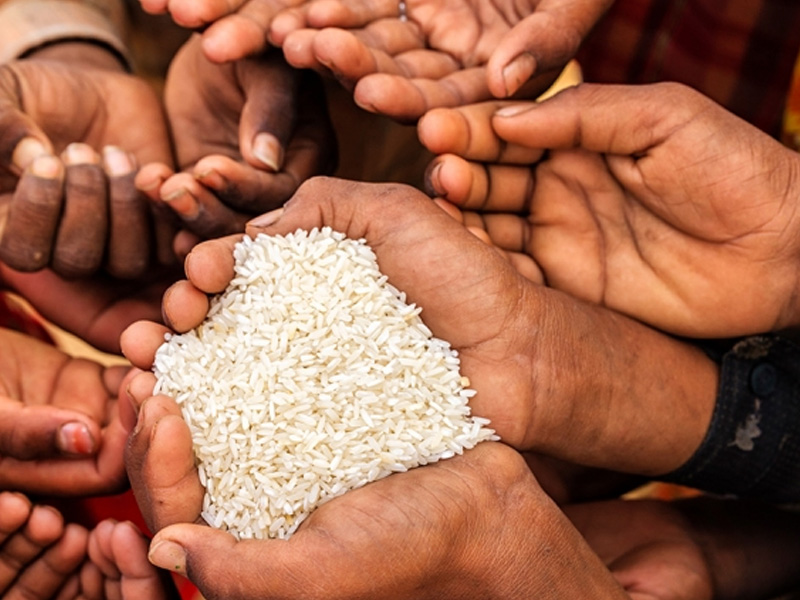 Nepal is ranked 73 out of the 117 on the Global Hunger Index (GHI) 2019 report, prepared by the Irish aid agency Concern Worldwide and the German organization Welt Hunger Hilife.

It received a GHI score of 20.8, which puts it under the serious level of hunger.

Countries having a GHI score between 20.0 – 34.9 fall under ‘serious hunger levels‘. 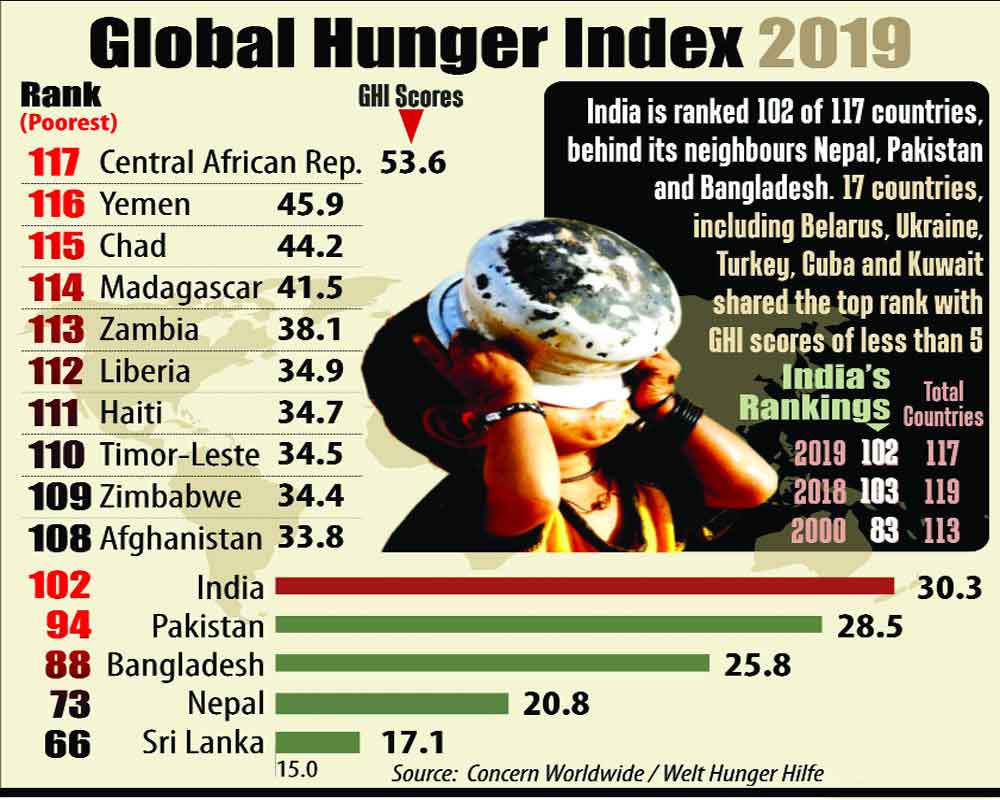 However, a review of the last nine years shows that Nepal has greatly improved its ability of providing food to its people.

The GHI 2019 report calculated the score based on factors such as:

In terms of proportion of undernourished in the population, Nepal showed a decline from 22.0 percent in 2000 to 8.7 percent in 2019.

For Prevalence of wasting children under five years, Nepal decelerated from 11.3 percent in 2000 to 9.6 percent in 2019. 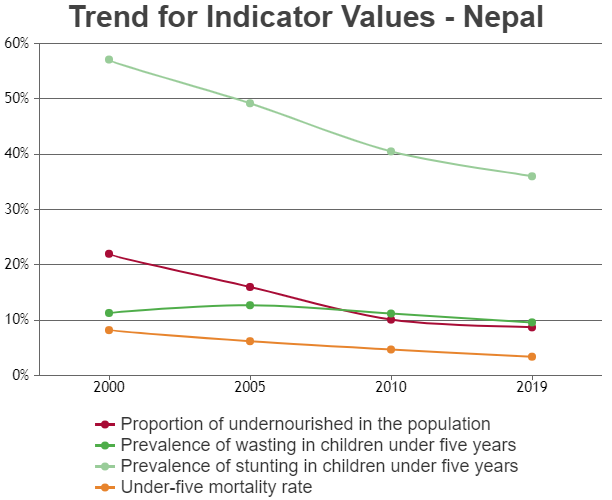 Lastly, the Under-five mortality rate which was 8.2 percent in 2000 has reduced to 3.4 percent.

With the above statistics, it is evident that the Nepal Government’s efforts of reducing hunger in the country is bearing fruit.

Nepal’s rank is relatively better than neighboring countries India (102), Pakistan (94) and Bangladesh (88). On the other hand, Belarus tops the list with of GHI score less than five. 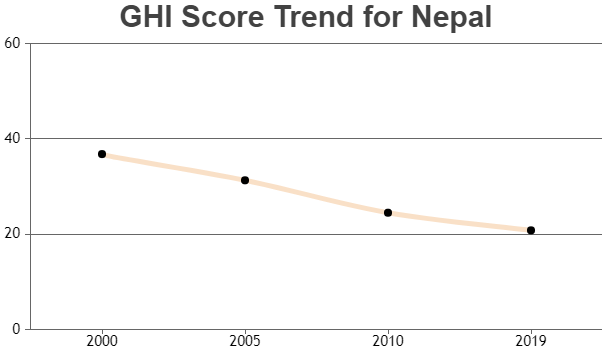