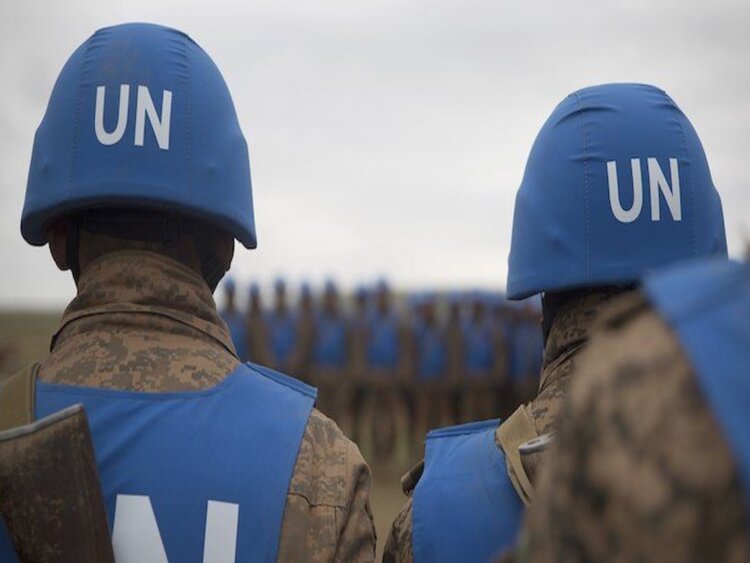 For our six decades, the Himalayan nation has been contributing peacekeepers to the United Nations’ missions.

Nepal is currently the third-largest contributor to the UN Peacekeeping, with 5,686 Nepali security personnel serving in more than a dozen countries. These include contingents, military observers, staff officers, and army doctors.

The country has ranked third in the list of Troops and Police Contributing Country (TPCC) since June 2021, with the increase in participation of Nepalis in UN Peacekeeping Missions in the last year.

On January 1, 2020, the South Asian country was ranked as the fourth-largest troop-contributing nation, with a total of 5,658 Nepalis serving in various UN missions.

Apart from making the remarkable achievement as the third-largest contributor, Nepal Army’s Major General Ishwar Hamal is currently serving as the Head of the Mission and Force Commander of the United Nations Disengagement Observer Force (UNDOF) to Golan Heights. 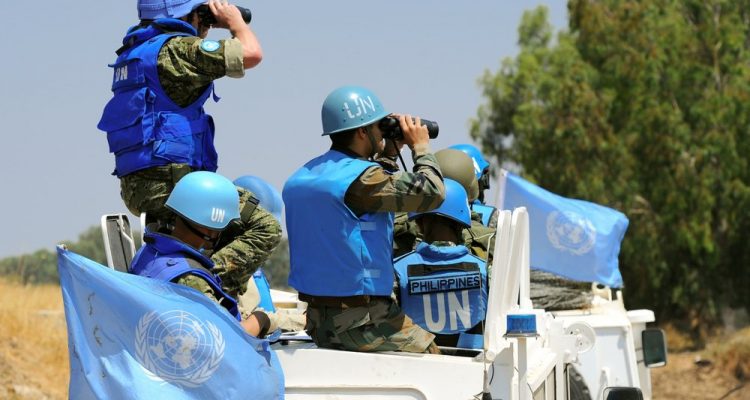 Besides Nepal, India, Ethiopia, Pakistan, Bangladesh, and Rwanda are the other largest troops contributing countries to the UN Peacekeeping Operations.

Nepal started contributing peacekeepers to the UN Missions in 1958. Since then, around 135,000 Nepali security personnel have served in the UN Missions.