The President of Nepal, Bidya Devi Bhandari, is expected to officialize the appointment this afternoon by making Narayan undertake the oath of office and secrecy. 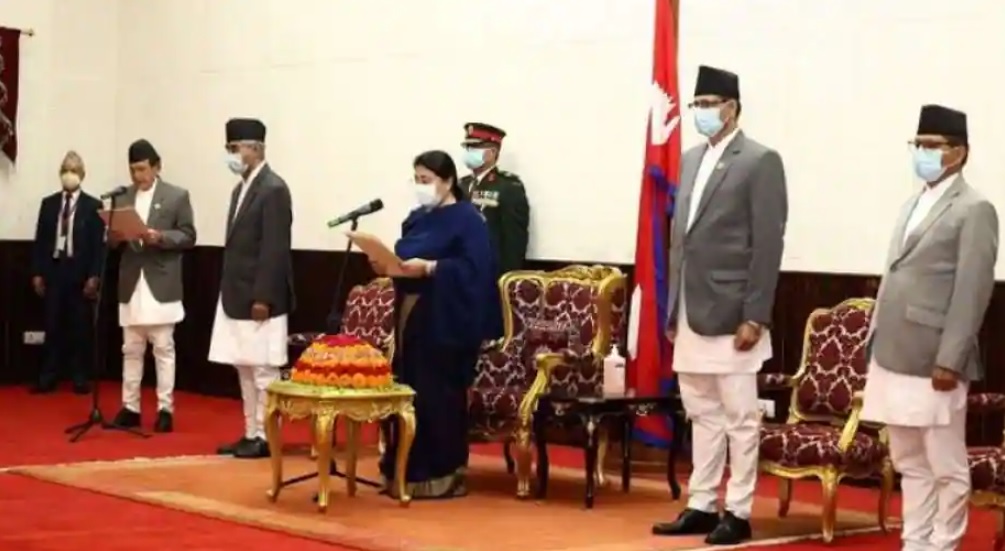 The incumbent coalition government had earlier reached a consensus that the foreign affairs minister would be appointed immediately.

Prime Minister was keen on appointing the Minister immediately as the ministry was in a dilemma as to whom to send for the United Nations General Assembly (UNGA).

Sources stated that the new Minister would represent Nepal, and he will fly to the UNGA tonight itself.