Oli informed about his participation as a WEF speaker in the parliament on January 06, 2019
News
World 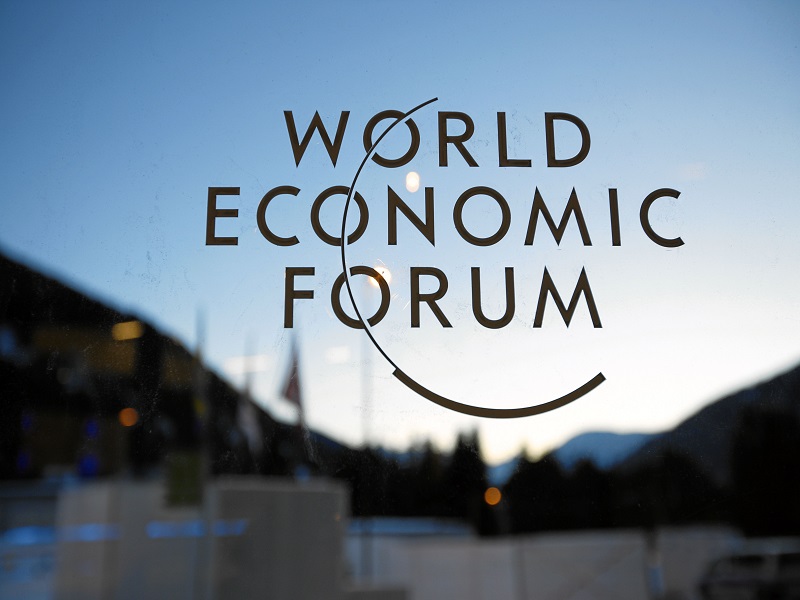 Nepal PM KP Oli Sharma will be attending the prestigious World Economic Forum (WEF) towards the end of January 2019.

Interestingly, Oli will be the first Head of Government to represent Nepal at the significant global forum.

WEF is meeting at Davos-Klosters, Switzerland with the theme ‘Globalization’.

According to Nepal Foreign Affairs Ministry (MoFA) officials, none of the government heads in Nepal have addressed the forum before.

The Prime Minister informed about his participation as a WEF speaker in the parliament on January 06, 2019.

“I take this invitation as international recognition of our democracy, stability and our journey toward development since this is the first time that a sitting prime minister of Nepal has received a formal invitation to address the forum,” Oli said.

Speaking at the occasion, PM Oli highlighted a number of achievements Nepal has made in the diplomatic arena which includes his visits to India, China, his address at the UN General Assembly and the various bilateral meetings with heads of governments as a result of the UNGA collaboration.

Oli also stated that Nepal reached separate agreements with Cambodia and Myanmar to start direct flights to both the Asian countries following their representatives’ visits to the Himalayan nation.

According to Ministry officials, Gyawali will be addressing the conference on the third day of the gathering and hold a meeting with his counterpart during the visit.

The Japanese Minister is accompanied by an 18-member delegation who are visiting Nepal after an invitation from the Nepal Foreign Minister.

The meeting is crucial as the two countries are scheduled to hold talks on launching a new employment mechanism for Nepali migrants to Japan.

Recently, Japan gave Nepal a concept note with the proposal to facilitate recruitment of Nepali workers at the Government level.

The two countries representatives will also sign an aviation agreement following a formal discussion. Later on, they will also announce the establishment of a bilateral consultative mechanism for the promotion of mutual cooperation.