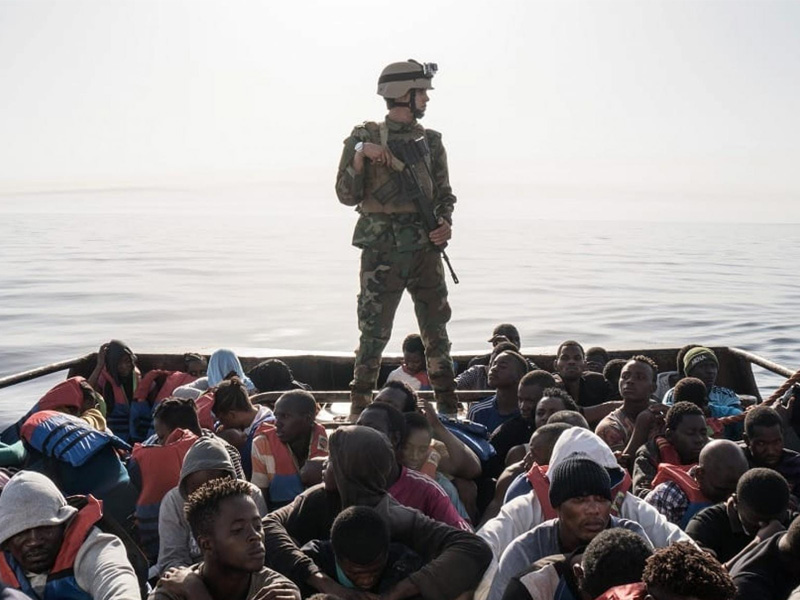 Nepali peacekeepers or Nepali Gurkha fighters have been the most sought-after security forces for many global missions.

They have once again proved to the world what they are in handling crisis situations!

With the escalating tensions in Libya crisis, security forces of various countries have started stepping off the battle ground and out of Libya.

But the Nepali peacekeepers did not.. 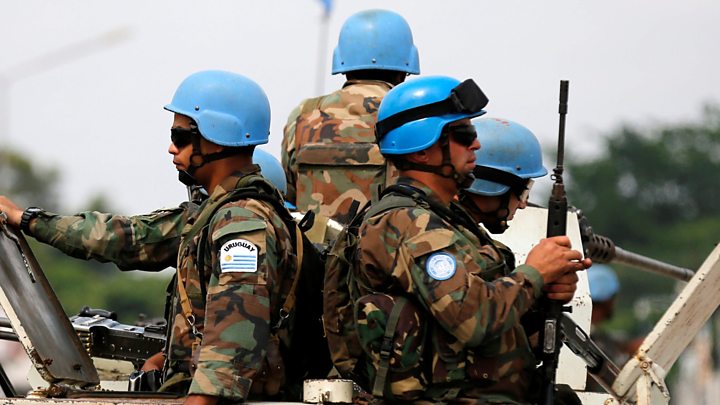 Despite other countries’ forces stepping back, Nepali peacekeepers, deployed as blue helmets, did not turn back from guarding the UN Peacekeeping Mission in the region.

“Though the mission has started sending some of the officials to Tunisia, the Nepali force is providing security to the mission staff and its headquarters,” the Tripoli-based UN Mission said in an official statement.

As of April 09, 2019, a total of 231 Nepali peacekeeping forces have been on ground and there are no immediate plans to send them back, the Nepal Army said in a statement.

American troops have already been evacuated to the neighboring African nations considering the security threat, while India also withdrew its contingent of 15 special peacekeepers.

An Italian oil company operating in the region has also called off its Italian personnel from the war-torn Tripoli.

According to Brigadier General Yam Dhakal, Nepal Army Spokesperson, the Nepali team did not think of withdrawing troops and UN is also willing to increase or decrease the number of troops.

“The Nepali Peacekeepers have been given additional responsibility of guarding the UN peace mission as well as its staff there. As of now, all 231 Nepali peacekeepers are safe and they have been given the order to shoot to defend,” Dhakal said in a statement.

The tensions began with Libyan military strongman Haftar calling on for an assault on the capital earlier this week challenging international calls for negotiations.