Junko Tabei was born in the Japanese town Miharu in the Fukushima prefecture on September 22, 1939
News
Tourism
World 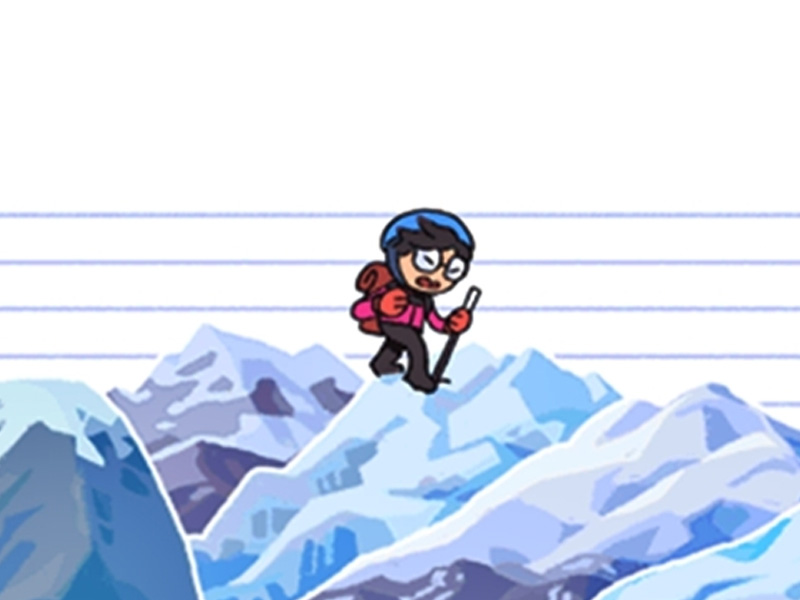 Google honored the pursuits of Japanese mountaineer Junko Tabei on the occasion of her 80th Birth Anniversary on September 22, 2019.

Tabei became the first woman and 36th person to reach Mount Everest’s summit. She’s also regarded as the only woman who reached mountaintops in 76 different countries. 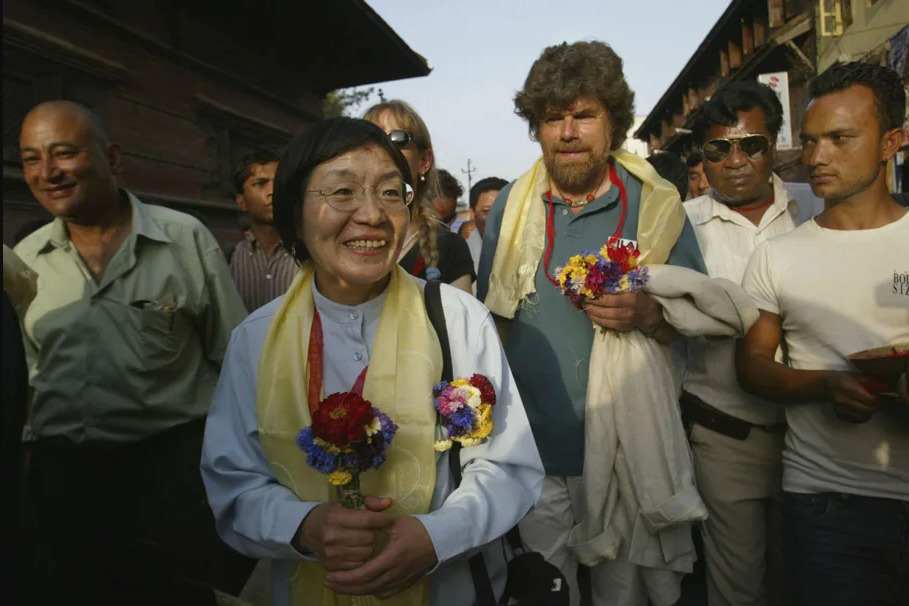 Junko Tabei was born in the Japanese town Miharu in the Fukushima prefecture on September 22, 1939.

Several years later, Tabei’s school trip to Mount Nasu had instilled the joy of climbing in her at a very young age.

While she was still 30 years, she created history by founding Japan’s first Ladies Climbing Club in 1969, despite the Japanese mindset that women should remain at home and clean it.

As part of her adventures, Tabei scaled Nepal’s Mountain Everest in 1975 along with 15 climbers and 6 sherpas. Despite the setback of an avalanche which buried her camp for three days, Tabei was successful in completing her climb to the world’s highest peak on May 16, 1975.

Tabei was happy about her climb, the fact that she was the 36th person to reach the peak did not deter her climbing spirit.

“I did not intend to be the first woman on Everest,” she said.

Tabei climbed 69 major mountains across 60 countries in her lifetime. Even after being diagnosed with cancer in 2012, she continued to conquer the various world mountains.

Junko Tabei is a true inspiration to all women around the world.