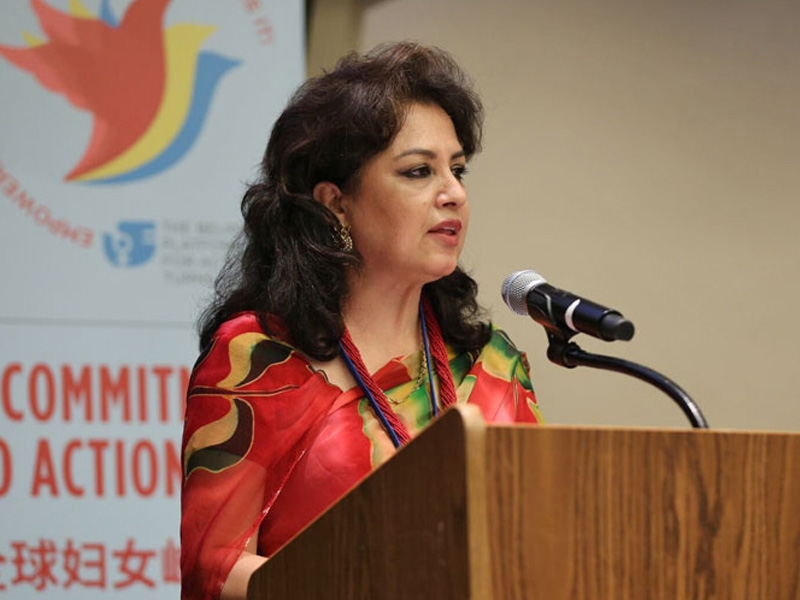 Nepal’s Bandana Rana becomes the first Nepali women to be elected as Vice-Chairperson (VC) at the UN Committee on the Elimination of Discrimination against Women (CEDAW)!

Rana was unanimously elected for the prestigious post during the 72nd CEDAW session in Geneva on February 18, 2019.

The new VC will be representing the Asia Pacific group of CEDAW until 2020.

Earlier in 2016, she was elected as one of 23 CEDAW expert member and rose to her current position within a span of three years.

This dedicated committee has a bureau headed by a chair and comprises of three vice chairs, which are elected from among the CEDAW members. 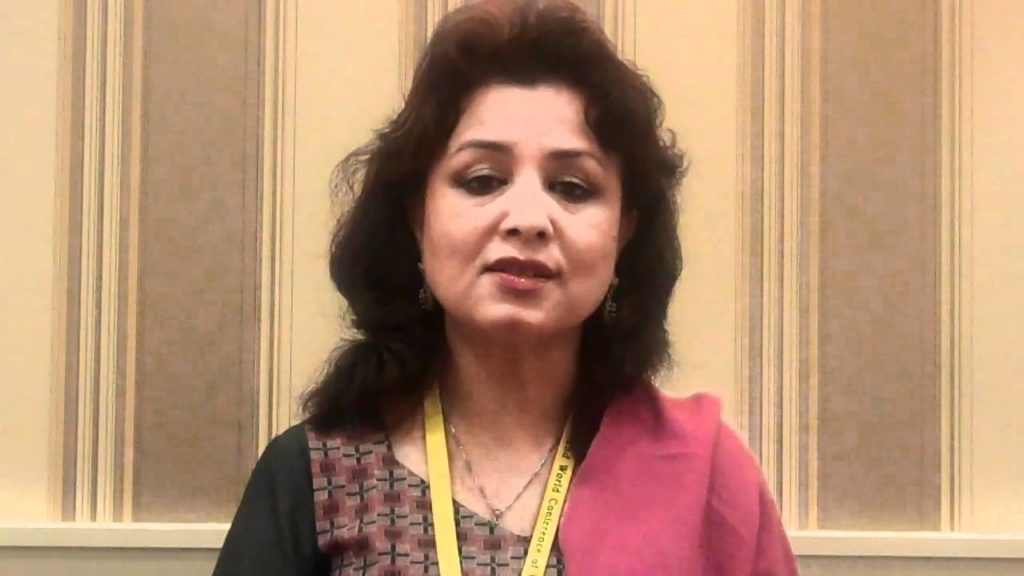 Rana began her career as a media person and then shifted her focus to social issues.

She has headed advocacy, community mobilization programs, public outreach and research for women rights for many years.

The Nepal-based CEDAW Vice-Chairperson is the founder and strategic director of non-profit organization Saathi, which works towards eliminating all kinds of violence/discrimination against Nepali women and girls. 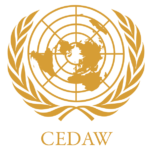 The Convention on the Elimination of all Forms of Discrimination Against Women is an international treaty that was adopted by the United Nations General Assembly in 1979.

It was introduced as an international bill for rights of women on September 03, 1981 and has been signed by 189 member countries.

This specialized committee monitors the progress of women in CEDAW member countries.