COVID-19 to Heighten the Threat of Poverty and Income Inequality!

Around 345 million full-time jobs were lost in the Q3 of 2020, according to the ILO Report.
Coronavirus
News
World 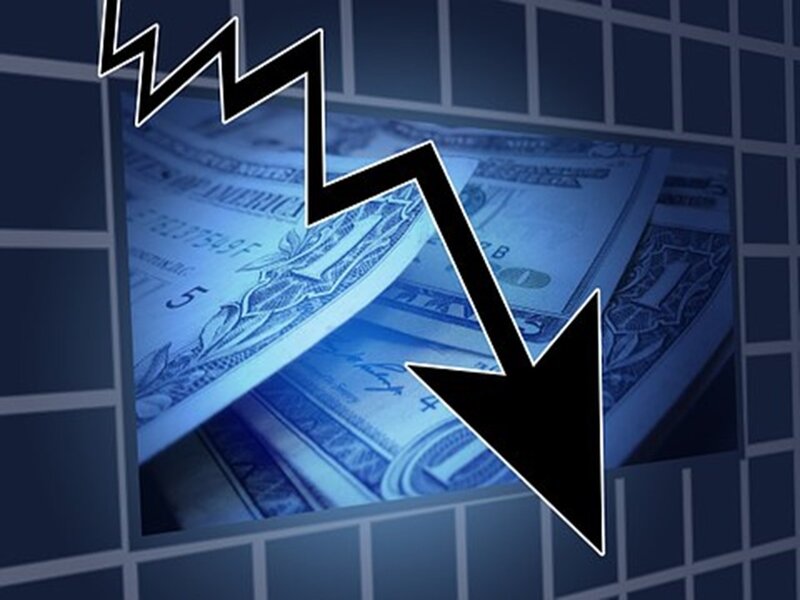 The coronavirus pandemic has profoundly affected the world. More than 1.5 million people have lost their lives, businesses have been disrupted, and the livelihood of millions of people have been threatened.

According to the ILO Global Wage Report 2020-21, around 345 million full-time jobs were lost in the third quarter of 2020. Vulnerable groups, including women and low-paid workers, are at the risk of falling into poverty and inequality. The impact on women has been worse than on men.

According to the study conducted in 28 European countries, the report estimated that without the payment of wage subsidies, workers would have lost 6.5% of their total wage bill between Q1 and Q2 of 2020. For women, it was estimated at 8.1%, compared to 5.4% for men.

As per the report, without wage subsidies, around 50% of lower-paid workers would have lost an estimated 17.3% of their wages, which is significantly high than the 6.5% decline for all workers.

“The growth in inequality created by the COVID-19 crisis threatens a legacy of poverty and social and economic instability that would be devastating,” said ILO’s Director-General Guy Ryder.

The report has stressed the global countries to enforce a human-centered recovery approach. It also noted the importance of adequate minimum wage policies to safeguard jobs and ensure the sustainability of enterprises while protecting the incomes of workers, sustaining demand, and avoiding deflationary situations.

According to the report, many countries have enabled temporary wage subsidies to compensate for the wage bill loss and lessen wage inequality.

The report estimated that the wage subsidies enabled in 10 European countries have helped compensate 40% of the total wage bill loss, including 51% of the wage bill loss due to reduced working hours.

Moreover, an estimated 327 million global wage workers, including 152 million women, are paid below the hourly minimum pay. While women represent 39% of the global workers paid above minimum wage, they make up 47% of the global sub-minimum and minimum wage earners.