A Rare, Golden Turtle Discovered in Nepal For First Time! 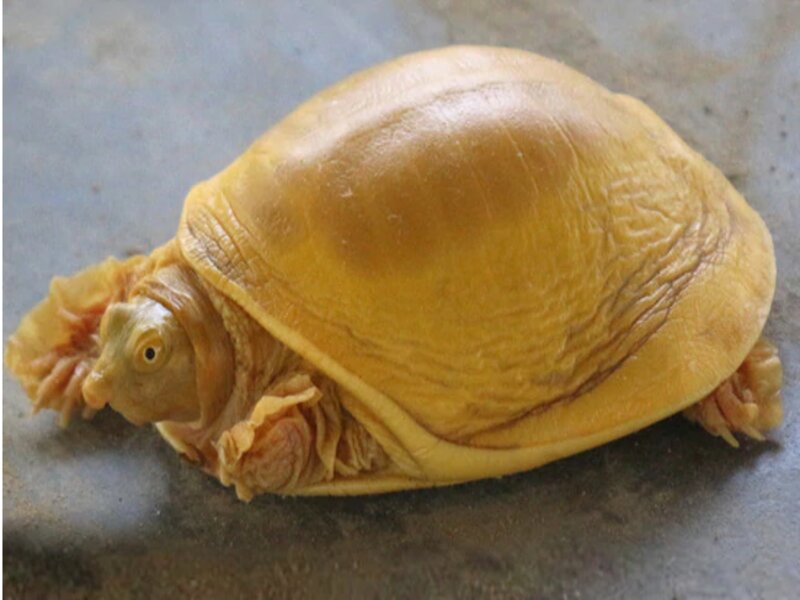 Nepal made headlines around the world after a rare, golden turtle has been discovered in the country for the first time.

According to the Trust, Chandradeep Sada, an animal keeper at Dhanushadham Protected Forest (DPF), rescued the rare golden turtle from Dhanushadham Municipality on April 14, 2018. 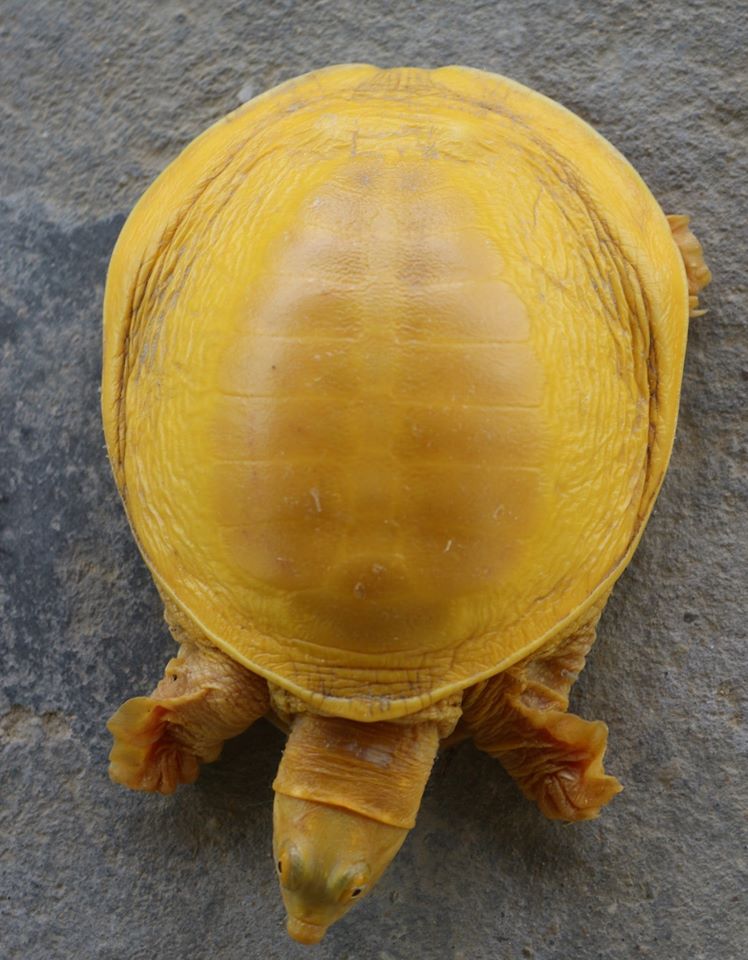 As per the research paper, the turtle gets its unique color from a rare genetic mutation that alters its pigmentation. The lack of body pigmentation made the turtle appear golden in color, with only the eyes showing a dark pigmentation. This condition is called chromatic leucism.

This is the fifth time that a golden turtle of the species Lissemys punctata andersoni has been spotted globally, and the first time in Nepal.

However, the golden turtle was released back into its natural habitat after taking its pictures for proof.

Stay Tuned to NepaliSansar.com for Latest News and Updates!