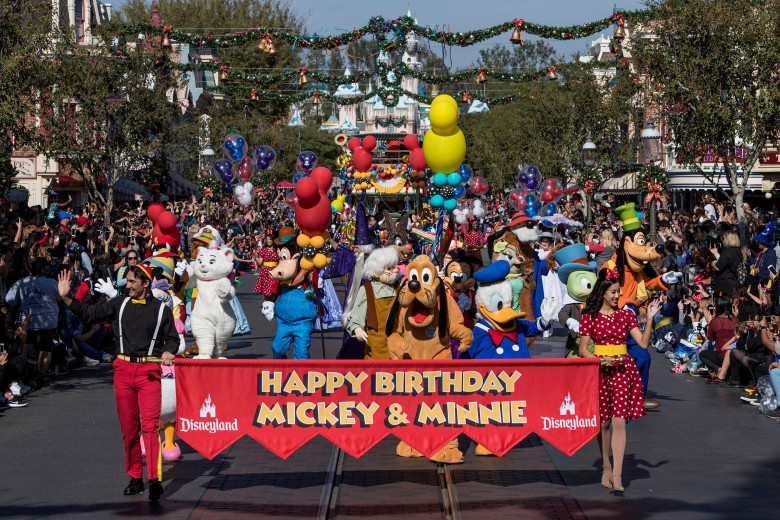 Torchbearer of the world animation industry, the Mickey Mouse, celebrated its 90th anniversary on November 18, 2018.

It was in the 1920s that Mickey Mouse made its grand entry to the world entertainment industry as the brainchild of cartoonist Walt Disney.

The iconic cartoon character began its journey with “Steamboat Willie” exactly 90 years before November 18, 2018, at New York’s Colony Theater in the year 1928. 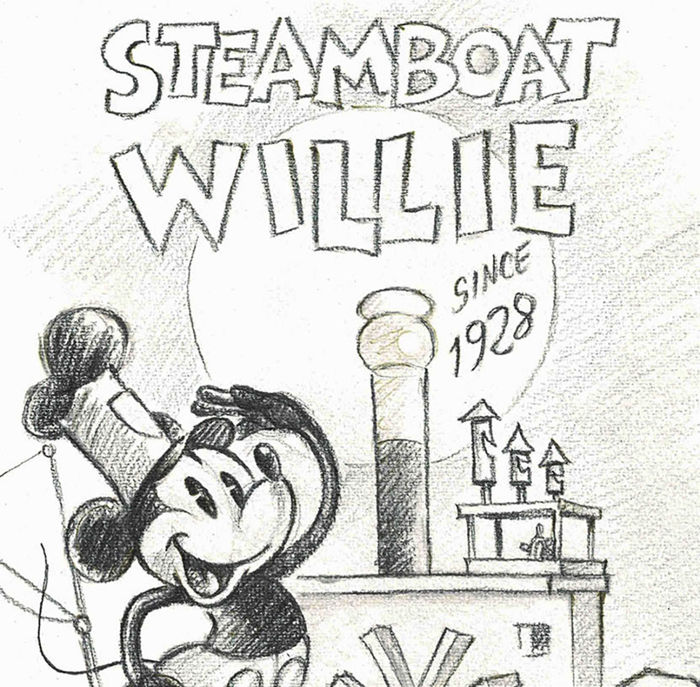 Mickey and Minnie Mouse captured public attention in their very first performance in an 8-minute-long black & white play in 1928, where Mickey pilots steamboat entertaining the audience and Mouse makes musical instruments using the menagerie on board. 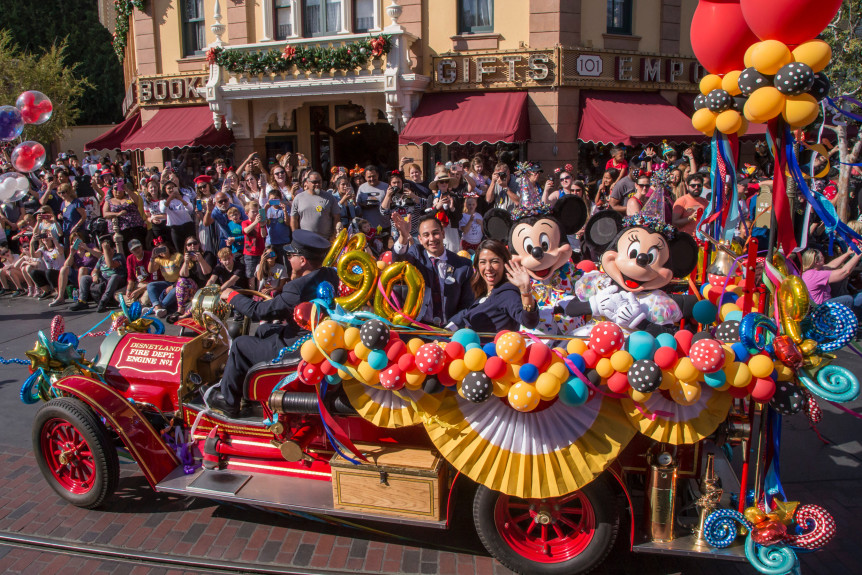 The success track of Mickey Mouse with ‘Steamboat Wille’ did not come easily and it’s surprising that it suffered two major hurdles before that.

It will be surprising to know that the first Mickey cartoon that Walt Disney completed was Plane Crazy and The Gallopin’ Gaucho, the second one. Although both were premiered as screen testings in early 1928, they couldn’t make it for distribution due to some reasons, informs the Walt Disney Family Museum. 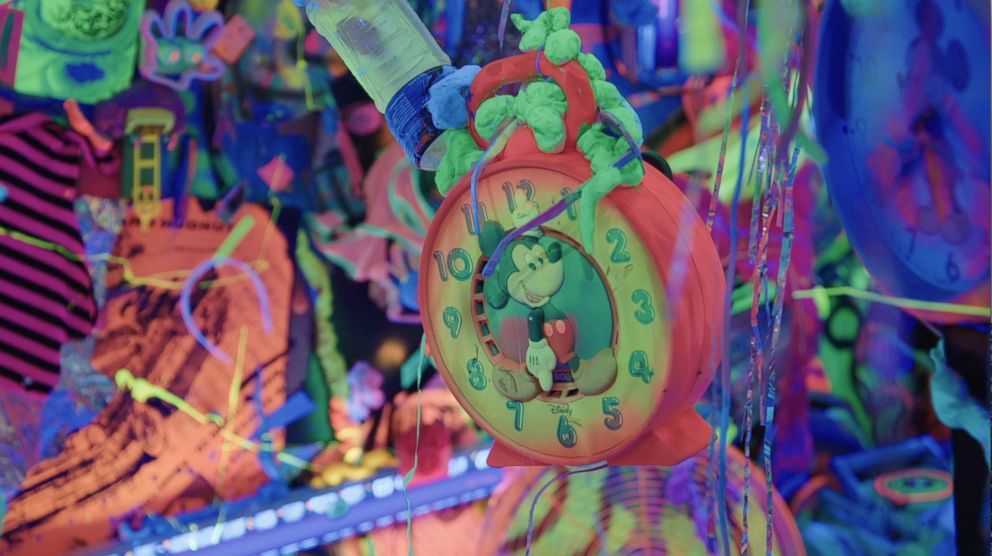 Later, the Walt Disney Co.’s global ambassador went on to become popular with a presence in shows like Disney’s animated film Fantasia before growing massive through the “The Mickey Mouse Club” as part a franchise in the 1950s.

The king-cartoon went on grow big and left its mark everywhere and in every heart, which is evident even today on T-shirts, children’s school kits, watches, etc.

That “popped out of my mind onto a drawing pad…on a train ride from Manhattan to Hollywood at a time when the business fortunes of my brother Roy and myself were at lowest ebb,” reads a famous statement by Walt Disney released 20 years after the debut of Mickey.

“Walt started merchandising him, and that made him even more popular,” says Becky Cline, Director of Walt Disney Archives.

“It’s probably, I would say, above Coca-Cola and the golden arches, that Mickey Mouse is probably the greatest branding coup in the history of America,” says Robert Thompson, who teaches pop-culture courses at Syracuse University. 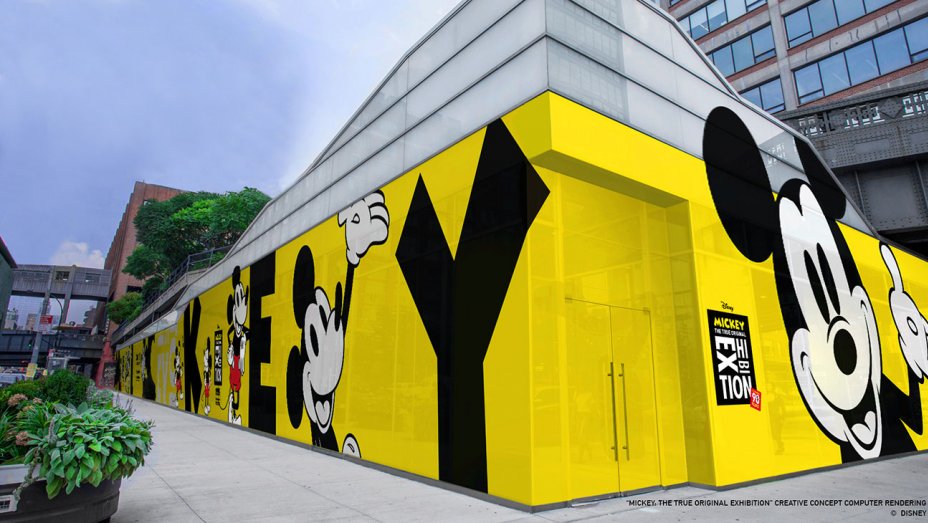 The exhibition that will run until February 10, 2019, features original art, larger-than-life photo ops and commemorative merchandise related to Mickey Mouse.

Kudos to ‘The King of Cartoon’ – Long Live Micky Mouse!!