Police took 12 injured members to the hospital, where they were given first aid
News
World 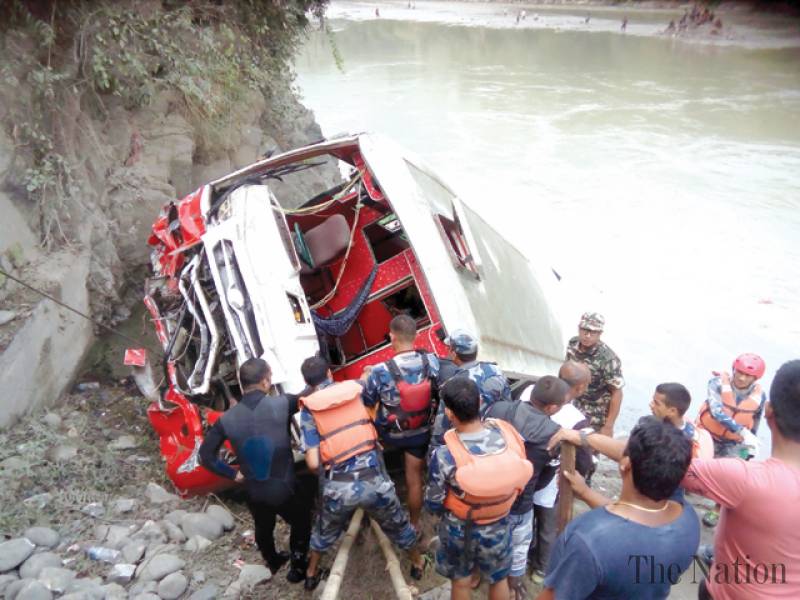 Luckily, all the passengers including a Himachal Pradesh native survived the incident after Phoolbehad’s police team jumped into action and rescued them with the help of locals.

The bus was passing a steep bend when the driver lost control and landed the vehicle into the canal, after coming in contact with the bridge railing. 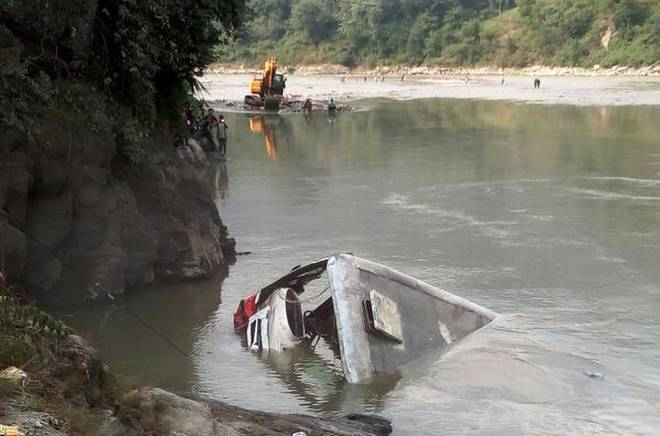 “While negotiating a sharp turn just before the canal, the driver lost control over the speeding bus that first crashed into the bridge railing and then fell into the canal,” a police official involved in rescue operation said.

“Passengers had a close shave as water didn’t enter the bus. The cranes pulled the bus out of the canal and all passengers were evacuated safely,” the police official added.

The bus was travelling to Dang from Shimla. Police took 12 injured members to the hospital, where they were given first aid. Police later ensured that all passengers were sent to their destination.