Lumbini, Birthplace of Buddha, Beyond Doubt and Controversy: Nepal 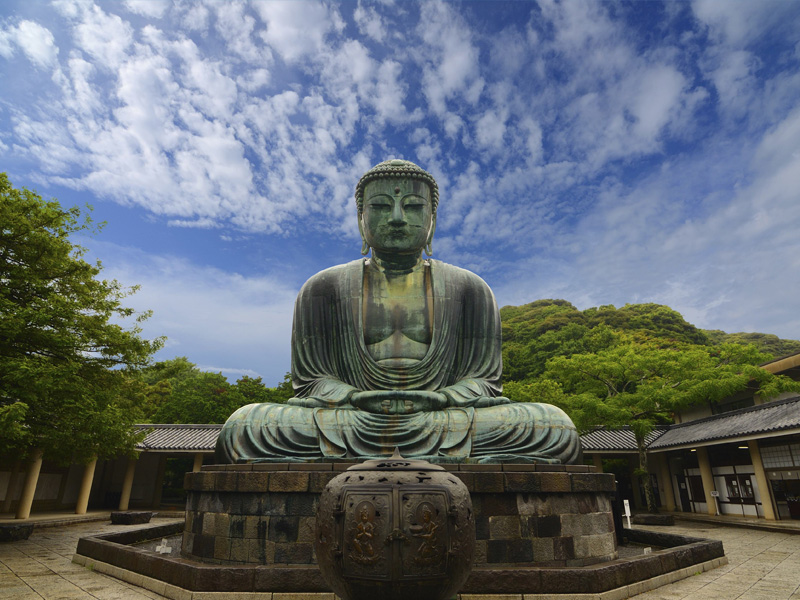 Indian External Affairs Minister S. Jaishankar’s recent controversial claim that the Lord Buddha was Indian has received huge criticism from politicians and people from all walks of life in Nepal.

During a virtual event, “India@75 Summit: Collaborating for a New Self-reliant India,” on August 8, the Indian EAM claimed that Lord Buddha was Indian.

Taking great exception to the remarks of the Indian Minister, many Nepali leaders have reacted strongly.

“Some 2270 years ago, Indian Emperor Ashok erected a pillar at Lumbini in Nepal to mark the birthplace of Buddha. That monument stands taller than any self-aggrandizing claim to say that Budha was an “Indian”! Period !!,” tweeted Former Foreign Secretary Madhuraman Acharya.

“Gautam Buddha is Nepali by birth, who was born in Lumbini, Nepal, and Buddhism is the common heritage of humanity! Claim alone does not change the status of the greatest thinker and teacher of life and the world in the past 3000 years,” tweeted Former Chief Secretary Leela Mani Paudyal.

Likewise, the Nepali Ministry of Foreign Affairs issued a press statement on Sunday stating that it is a well-established and undeniable fact that Gautam Buddha was born in Lumbini, Nepal.

The Ministry said that the fact remains beyond doubt and controversy and not even a subject to debate.

“It is true that Buddhism spread from Nepal to other parts of the world in the subsequent period. The matter remains beyond doubt and controversy and thus cannot be a subject of debate. The entire international community is aware of this,” stated the MoFA.

The MoFA also recalled that the Indian PM Narendra Modi, during his visit in 2014, said that “Nepal is the country where Buddha, an apostle of peace in the world, was born.”

After receiving a huge backlash, the Indian MoFA issued a statement on Sunday evening stating that Gautam Buddha was born in Nepal.

EAM’s remarks yesterday at the CII event referred to our shared Buddhist heritage. There is no doubt that Gautam Buddha was born in Lumbini, which is in Nepal,” stated the Indian MoFA Spokesperson Anurag Srivastava.