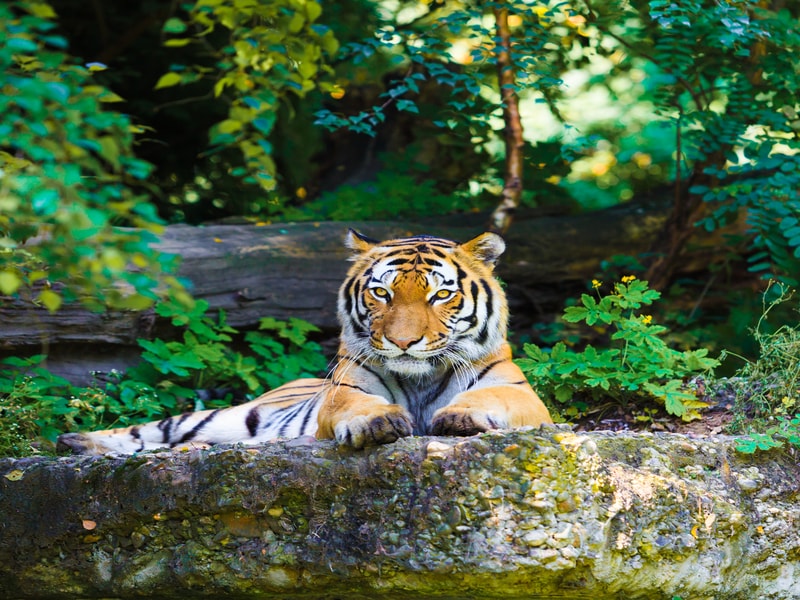 The rise in tourist activity is majorly attributed to increase in tiger population in recent times.

According to BNP Assistant Conservation Officer Ashok Bhandari, the tourist inflow to visit the park to observe tiger movement and other endangered wild species has increased significantly.

According to him, the majority of tourists visit the park primarily to witness the tiger movement, which is mostly visible during the summer season.

According to released statistics, a total of 22,000 tourists including Nepalis and foreigners visited BNP in the last 10 months, and a total of 87 tigers have been spotted. 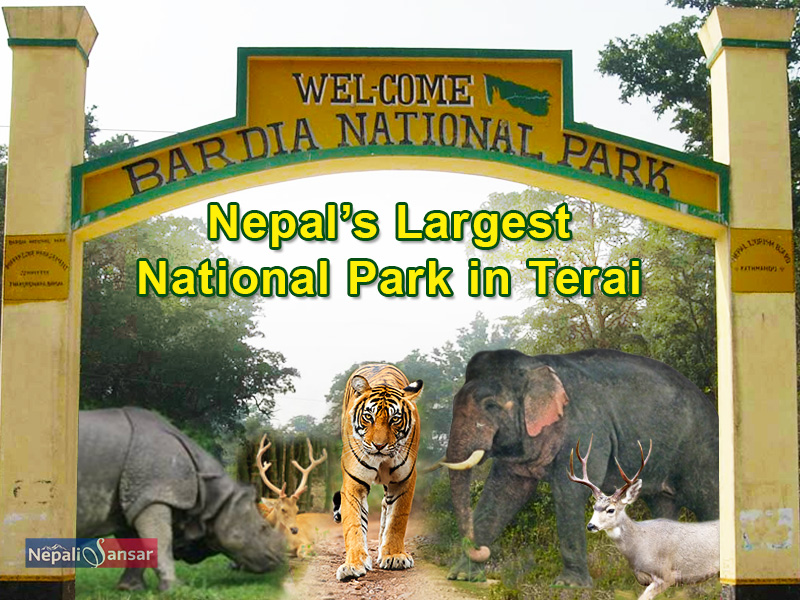 Wish more conservation measures and developmental activities will add to the progress of Bardiya National Park (BNP) in the days to come.