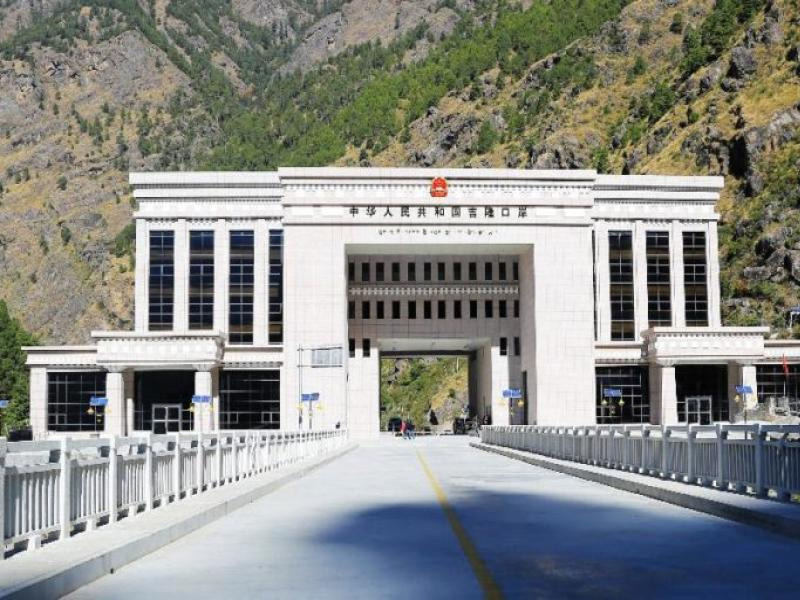 Nepal is reporting a steady increase in tourism numbers to its tourist destinations. The latest addition to this list is Rasuwa district.

The tourists visiting Gosaikunda, Langtang, Rasuwagadhi and Tamang Sampadamarg have increased significantly. Surprisingly, the regions that were visited only by foreign tourists a few years ago, are now seeing increasing numbers of domestic tourists. 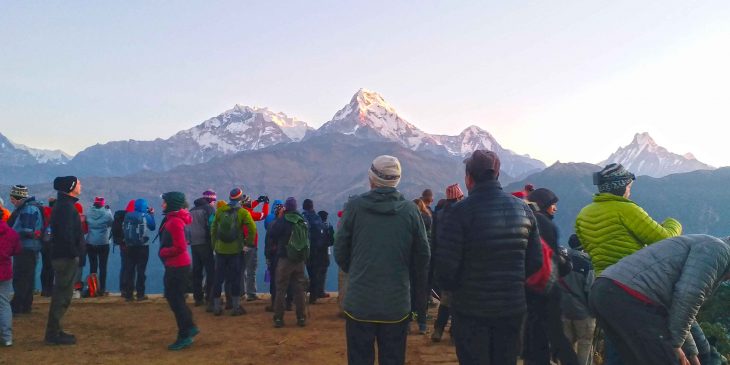 After Langtang, Gosaikunda is the next choice for tourists. This is followed by Tamang Sampadamarg.

Rasuwa used to witness high tourist footfall only during fairs and festivals. However, with the increase in domestic tourism, the district is being visited for sightseeing and vacation.

Visitors also come to the district to study and observe extinct animals including red panda and snow leopard.

Rasuwa has close to 150 big and small hotels. According to hotel entrepreneur Nishan Gajurel, Nepalis are spending more compared to foreign tourists.

“Domestic tourists don’t bargain while booking hotel. But most of the foreigners are looking for heavy discounts,” Nishan Gajurel said.

Other hotel entrepreneurs are also happy with the increasing tourist visits. They say that the spending rate of domestic tourists is more than foreigners’ spending rate. 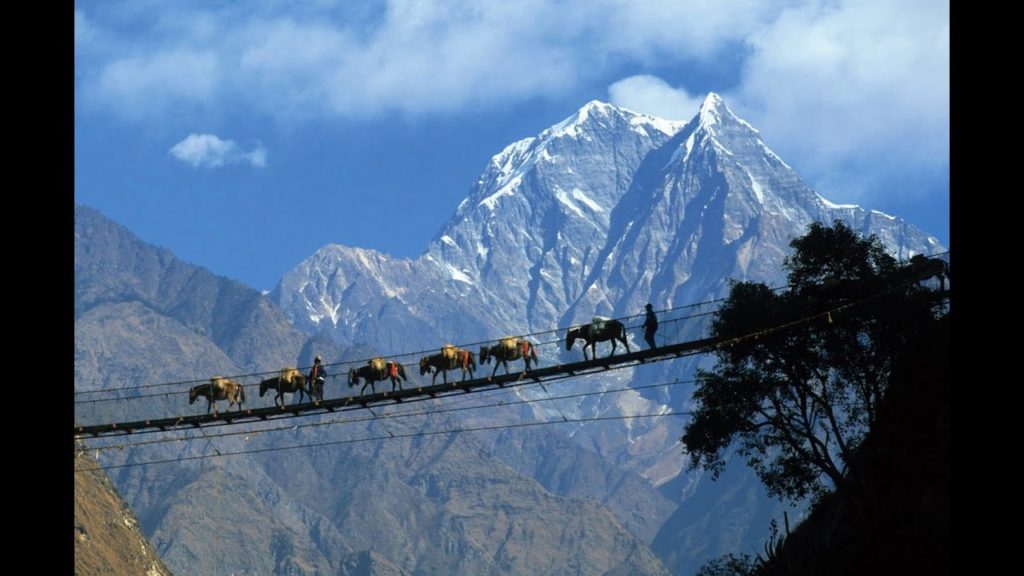