The fieldwork was completed and the task of data processing is in the final stage.
Government
News
Tourism
World 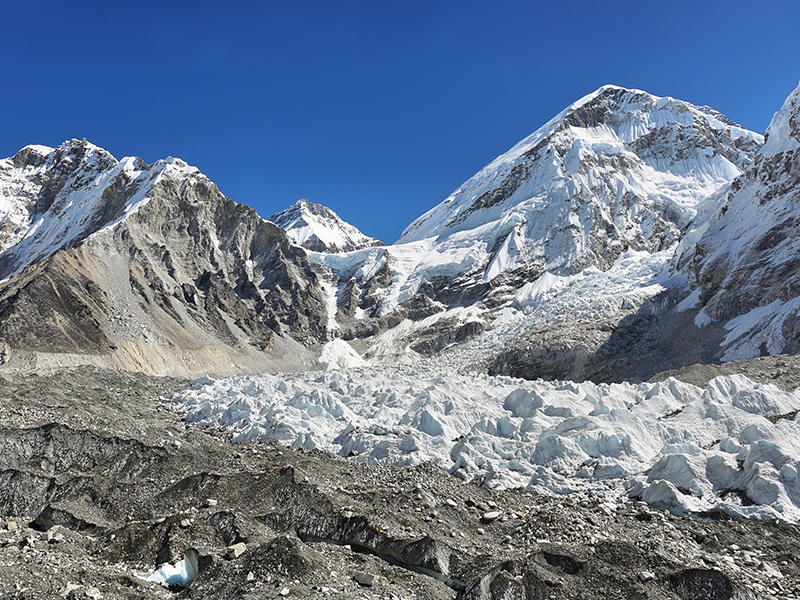 The Nepali Department of Survey has completed the measurement of the height of Mount Everest that was initiated two years ago.

According to the Department, the fieldwork was completed and the task of data processing is in the final stage.

The Nepali Government has planned to organize an international seminar to announce the height of Everest. However, the COVID-19 pandemic has thrown a spanner in the plans.

Now, the government is planning to announce the new findings in a few months.

Before initiating the measurement of the third pole in December 2017, the Department had collected suggestions from the experts of various countries including China, India, the USA, Bangladesh, New Zealand, and the UK.

The current official height of Mount Everest is 8,848 meters. An Indian Survey established this measurement in 1955. 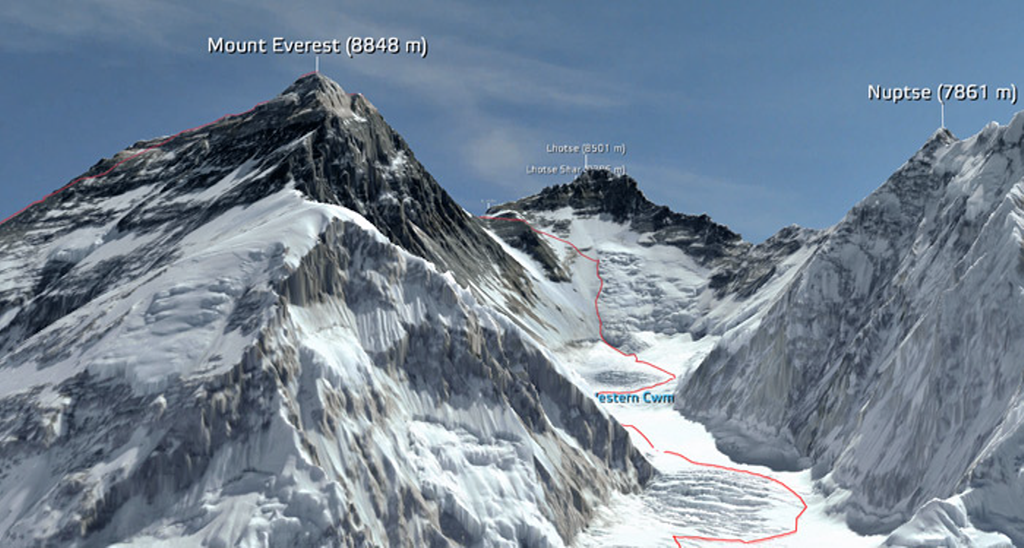