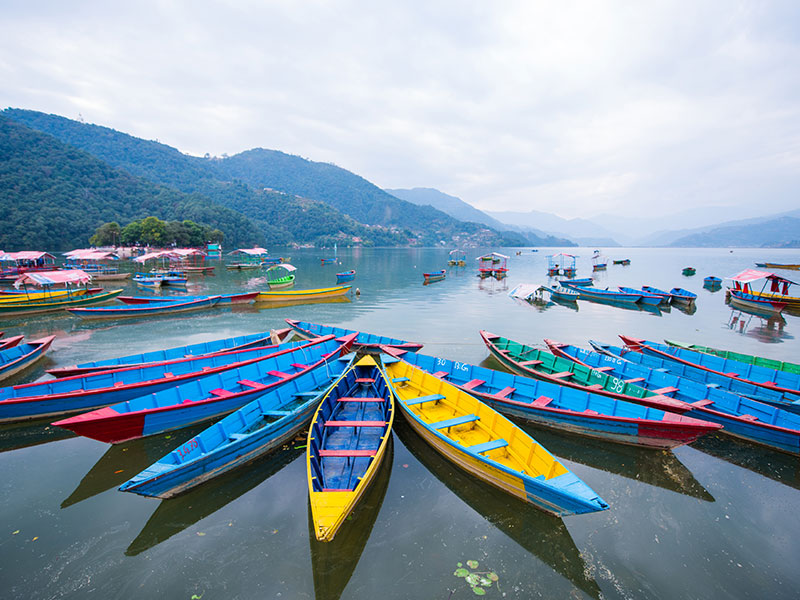 The Supreme Court has given six months for the government to remove structures built within 65 m from Phewa lake’s banks!

Additionally, the apex court also directed the government to build a check dam on the Harpan and other rivers that flow to the Phewa lake to control the situation, within three years.

The Supreme Court decision is a result of verdicts involving the Phew lake, following cases filed against the government by Advocate Khagendra Subedi and others.

‘Phewa Lake – A Source for Nepal’s Tourism’
SC said that the Phewa Lake, an exemplary Nepali tourist destination, is not only famous in the country but also abroad.  Hence, its conservation is important for both, surrounding residents and aquatic animals, birds and endangered species of flora & fauna.

The court also observed that Nepal as Waterfall Habitat of the Convention on Wetlands of International Importance is obligated to the lake’s conservation. 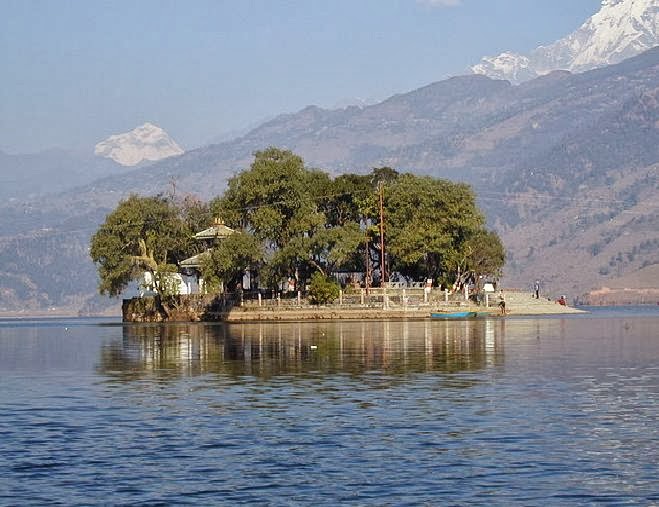 The court has directed the government to conduct the following: