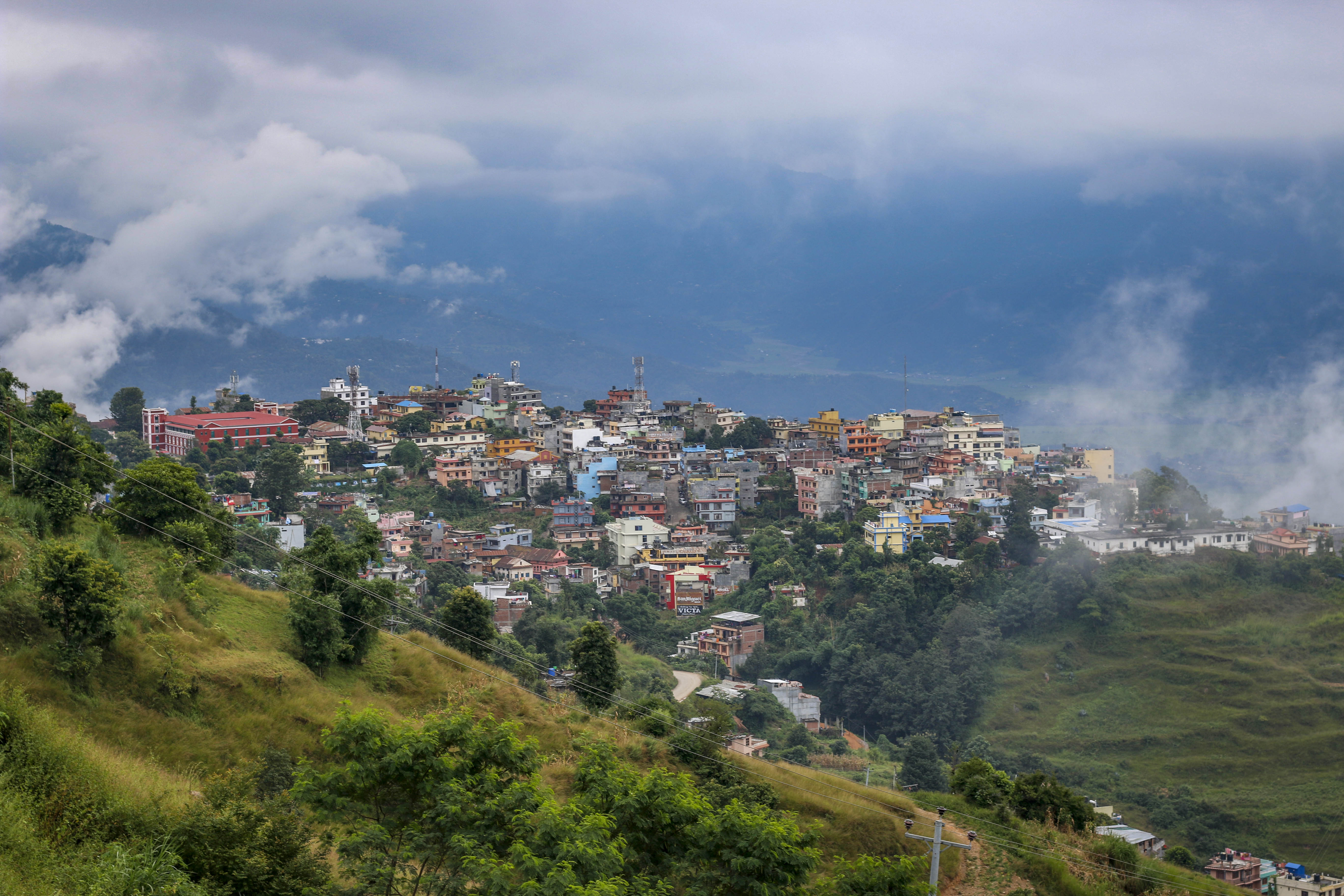 In a recent announcement made by Nepal Federal Government on October 15, 2018, it is now mandatory even for Nepalis to pay entry fees to visit ‘conservation areas’ in the Himalayas.

The regulation also directs Nepalis to take a permit from Nepal’s National Trust for Nature Conservation (NTNC) besides paying an entry fee of Rs 100.

Furthermore, Nepal Government has also increased the entry fees for SAARC countries and international tourists. While SAARC nationals will have to pay NPR 1,000, which has gone up by NPR 800, other foreign nationals will be charged Rs 3,000, increased from Rs 2,260.

Heated Responses
The move has not been received well by tourism operators in Pokhara, who heavily criticize the Government’s sudden decision.

Trekking Agencies’ Association of Nepal (TAAN) Pokhara-Chapter President Hari Bhujel said they are against the new rule to collect fees from Nepali visitors.

“It is deplorable for the government to charge Nepali sightseers when a national campaign is underway to bring 2 million tourists in 2020. The government should announce its plan six months prior to implementing it,” added Bhujel.

Surprisingly, Bhujel said that Nepal Tourism Minister Rabindra Adhikari was unaware of the latest developed, when he was questioned about entry fees.

Other tourism operators said that tour packages were sold in advance and in a situation like this, they would have to face severe losses.

On the other hand, Kaski’s local authorities have also expressed disagreement with the Government’s decision of increasing entry fees.

“The decision was made unilaterally by the Forest Ministry, and it goes against the sentiments of Nepalis visitors,” said Yubaraj Kunwar, Chief, Annapurna Rural Municipality.

“Even my children and relatives travel from one place to another and now are they are required to pay tax to travel?” he added.

Kunwar also said that they would lobby against the Government’s decision after Dashain.