The country has reopened mountaineering and will issue climbing permits for the upcoming autumn season.
Government
News
Tourism 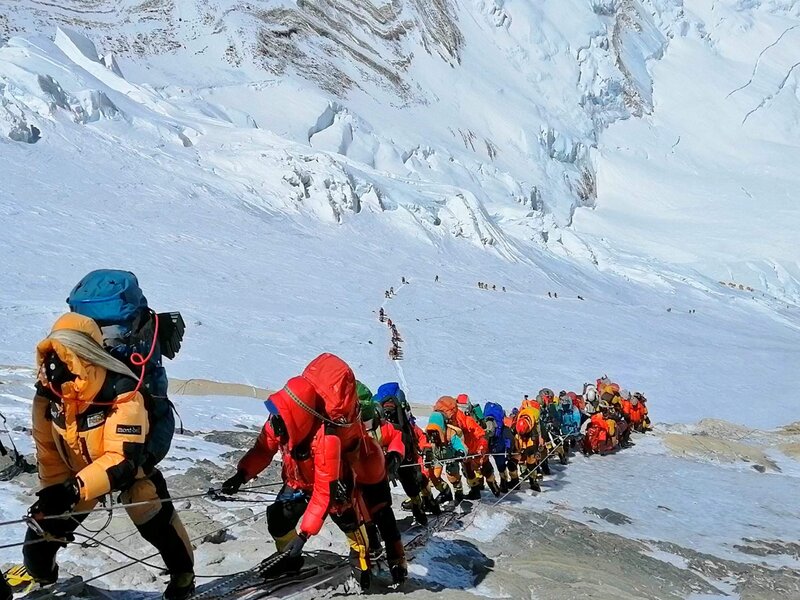 In a bid to boost the tourism economy, the Nepali Government on Thursday resumed the mountaineering activities after five months of closure due to the coronavirus pandemic.

The government has opened its Himalayan mountains including Mount Everest to climbers and has started issuing climbing permits for the 2020 Autumn Tourist Season. The autumn climbing season in Nepal runs from September to November.

“The cabinet meeting ten days ago decided to resume the mountaineering activities and the decision is being implemented from July 30,” said Meera Acharya, Director at Department of Tourism.

However, the government is yet to issue health protocols and modality of quarantine for the climbers, especially foreigners.

“The government needs to tell us what documents foreign nationals have to present for visa applications and to enter the country,” said Mingma Sherpa, one of the biggest mountaineering expedition operators in the country.

Even though the Nepali Government has reopened mountaineering, the nation has to wait for some time to see the foreign tourists’ influx as the international flights will resume only after August 17.

Among 1.2 million tourists that visit Nepal annually, the autumn season accounts for a third, with most coming for trekking.

In autumn, mountaineers prefer climbing Manaslu and Dhaulagiri and smaller peaks, as Mt. Everest is considered too risky to climb. 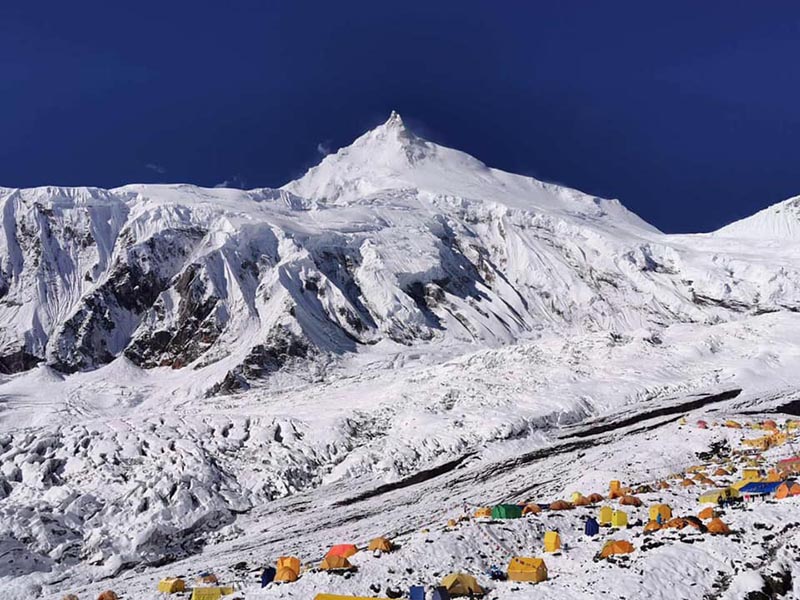 The suspension of the popular 2020 Spring Climbing Season had incurred millions of dollars in losses for the Nepali tourism industry. Hundreds of foreign travelers and around 200,000 sherpas, guides and porters were several hit by it.

Stay Tuned to Nepali Sansar for the latest travel and tourism news in Nepal!