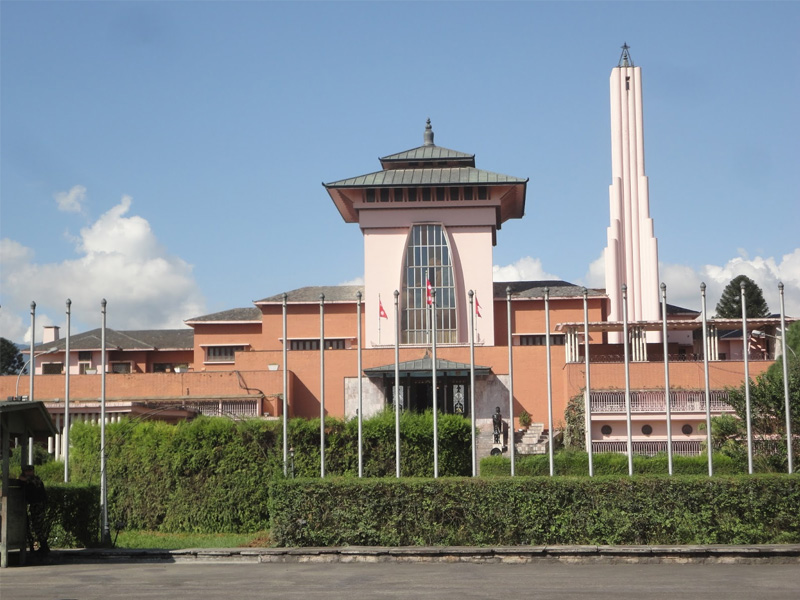 The erstwhile Narayanhiti Palace has become a make a major tourist attraction in Nepal.

The palace became a museum after Nepal’s monarch rule was abolished in 2008 and opened to public in 2009.

The museum is home to several artifacts, historical belongings and photos. It originally consists of 52 rooms but currently only 19 rooms are accessible to the public. Visitors can get a glimpse of the royal lifestyle as they walk through the palace rooms.

Museum Chief Adwet Prakash Shrestha has expressed excitement over the growing number of tourists visiting the palace. On the other hand, he has also pointed at government’s negligence towards the palace.

The original Tribhuvan Sadan building, part of the royal palace, was demolished after the mysterious massacre that took place on June 01, 2001. It was rebuilt but this hasn’t stopped visitors from inquiring about the massacre at the museum.

Visitor’s Tip: The entry fee to the museum is as follows: