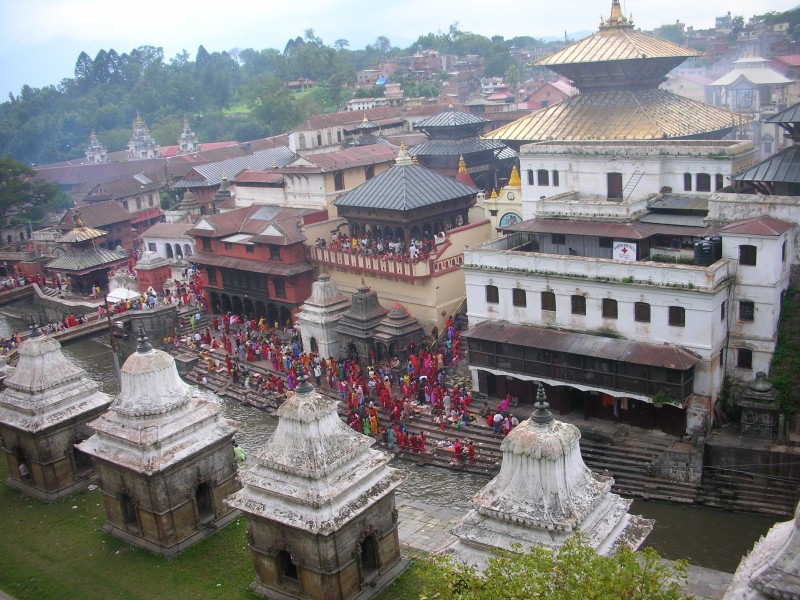 Nepal is again in news for its tourism! This time because of its capital city Kathmandu, the home to various heritage sites and tourism spots.

In its latest announcement, the world’s leading tourism guide featured Kathmandu in the list of its top five cities, globally.

Kathmandu grabbed the 5th position in the Lonely Planet’s list of top ‘ten cities primed to capture travelers’ imagination’ in 2019.

While Copenhagen and Denmark topped the list at first and second positions, Shēnzhèn of China, Novi Sad of Serbia and Miami of Florida stood next followed by Kathmandu.

Surprisingly, Kathmandu stood above renowned cities such as Mexico City, Dakar of Senegal, Seattle of Washington, Zadar of Croatia and Meknès of Morocco.

What Lonely Planet Said About the ‘City of Glory’? 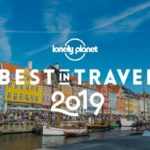 In the aftermath of the 2015 earthquake, news reports from Kathmandu showed a city broken and in mourning, but today the narrative is all about reconstruction and rejuvenation. Sure, there’s work to do restoring the magnificent monuments that crumbled during the disaster, but historic sites are being returned to their former glory, and moves to calm the city’s infamous traffic, smog and noise have made Kathmandu more liveable than it has been in decades. There’s even reliable electricity and wi-fi as bonus creature comforts in the atmospheric and maze-like alleyways of the old city  – Lonely Planet

Kathmandu is home to some of the oldest architectures that speak Nepali culture and also has UNESCO World Heritage Sites, which make it the ‘City of Glory’.