On a daily basis, a total of 600-800 students visit the Gorkha museum
Education
News
Tourism 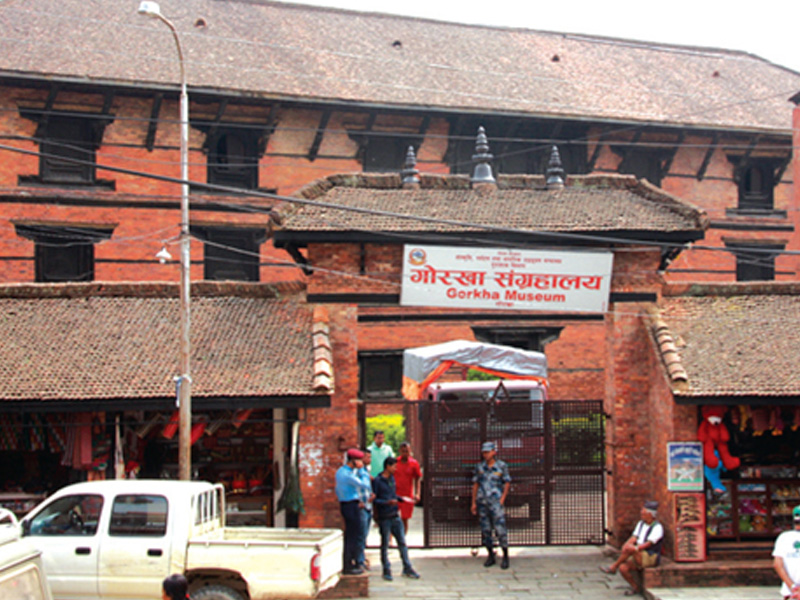 Gandaki’s Gorkha is now an educational tourism hub! Lately, the district’s tourism increased due to frequent students visits from across Gorkha.

On a daily basis, a total of 600-800 students visit the Gorkha museum. Many visit Gorkha for its historical value including the Gorkha Durbar site and to learn about Prithvi Narayan Shah’s unification campaign and the Shah dynasty.

The Gorkha Museum presents students with first-hand information of what they learn in schools’ history books. “It’s easier to recollect information which we read in school, when we see them in photographs at the museum,” said Junu Rai, Illam Student. 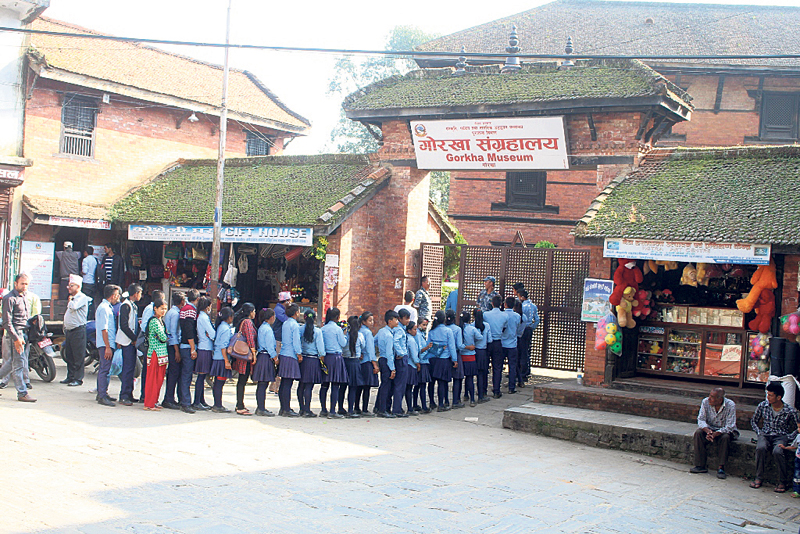 Museum Chief Nabinraj Adhikari said 10 percent of the total visitors are students. “The number of visitors reaches its peak from mid-September to mid-January,” said Adhikari.

Students visit the Gorakhkali and Gorakhnath temples, Gorkha Museum and Gorkha Palace, as part of their Gorkha visit. 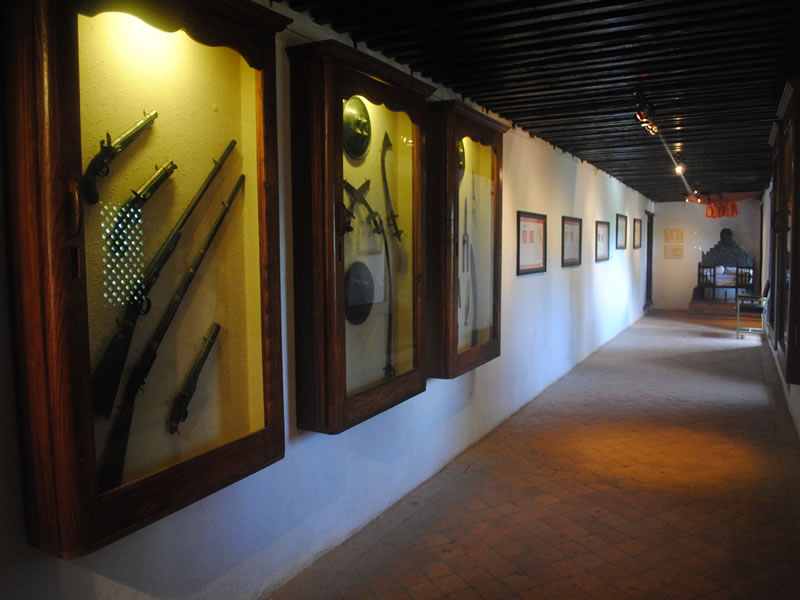 Unfortunately, the tour is short, the time taken to visit the historic place is just two hours. 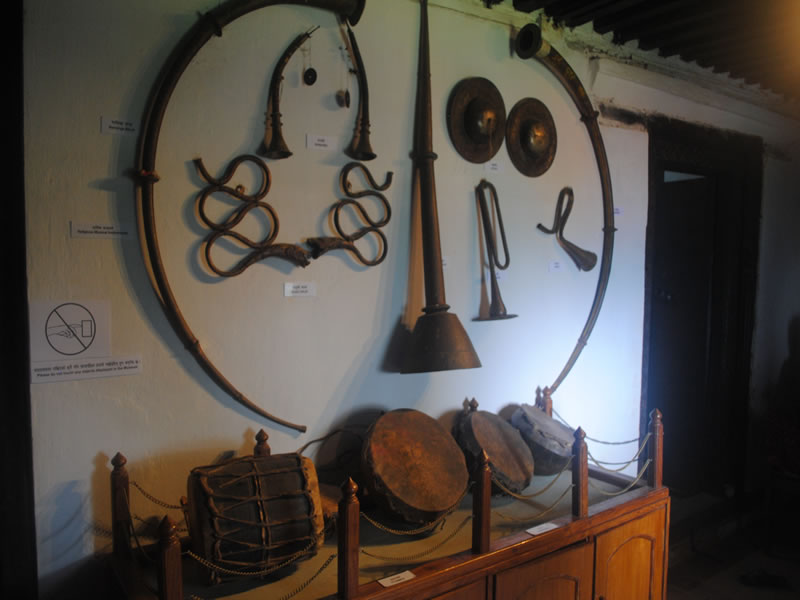 Even tourism operators complain that they have not been able to make use of the tourists potential as they stay for a shorter while. Moreover, there are no alternative destinations within the region for tourists.

The Ministry selected the destinations based on Nepal Tourism Board (NTB), local & provincial governments and key tourism stakeholders’ recommendations.

According to the Ministry, Chumbhyali of Chumnurbi Rural Municipality, Gorkha, Kalika Shahid Kaulepani of Lamjung, Mauja Homestay of Kaski, Narfu Trail of Manang, Shanti Park and Siddagufa Bhimad of Tanahun, among others are the areas chosen.