Nepal suspends climbing on all mountains in the country.
Coronavirus
Government
News
Tourism 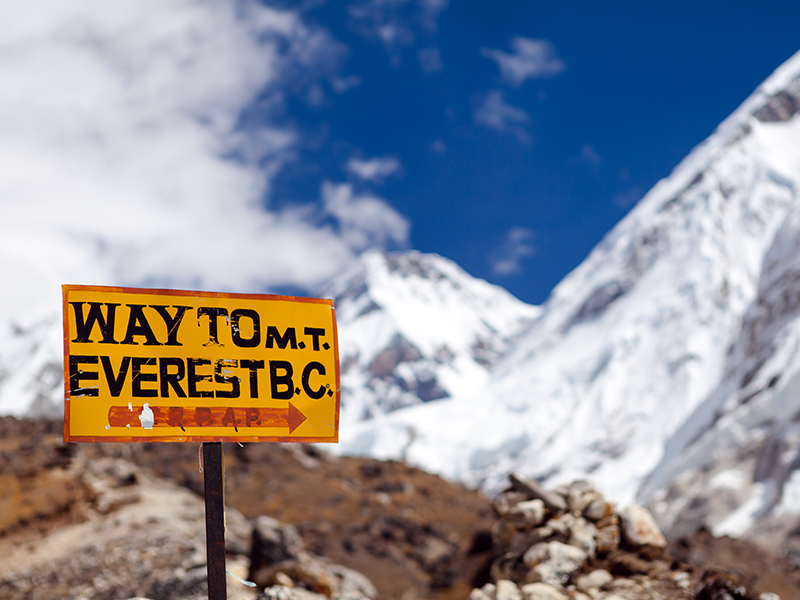 After disrupting almost 127 countries across the world, the deadly coronavirus has started impacting the world’s highest peak, the Mount Everest.

The Nepali Government has suspended permits to climb Mount Everest from March 14 to April 30, 2020 in a bid to impede the growing threat of coronavirus ‘pandemic’.

The government’s decision to halt the ‘2020 Everest Climbing Season’ came after China cancelled expeditions from its side.

“We have decided to halt all tourist visas until 30 April,” said Narayan Prasad Bidari, Secretary of the Prime Minister’s Office. “As of now, all issued permits and permits yet to be issued for the 2020 Everest season will be cancelled,” he added.

“Nepal has suspended climbing on all mountains in the country and stopped issuing tourist visas,” said Yogesh Bhattarai, Minister for Culture Tourism and Civil Aviation.

Most climbers come from the US, India, China, UK, Japan and South Korea during the Mount Everest climbing season to conquer the world’s highest peak and are a major source of revenue for the Nepali Government.

So, the suspension of climbing permits will be a big blow to Nepal as its economy relies heavily on the tourism industry.

The government earns around USD 4 million by issuing Everest climbing permits every year.

Without any further ado, the Nepali Government should set up policy adjustments to help cushion the inevitable big hit on the economy from virus.