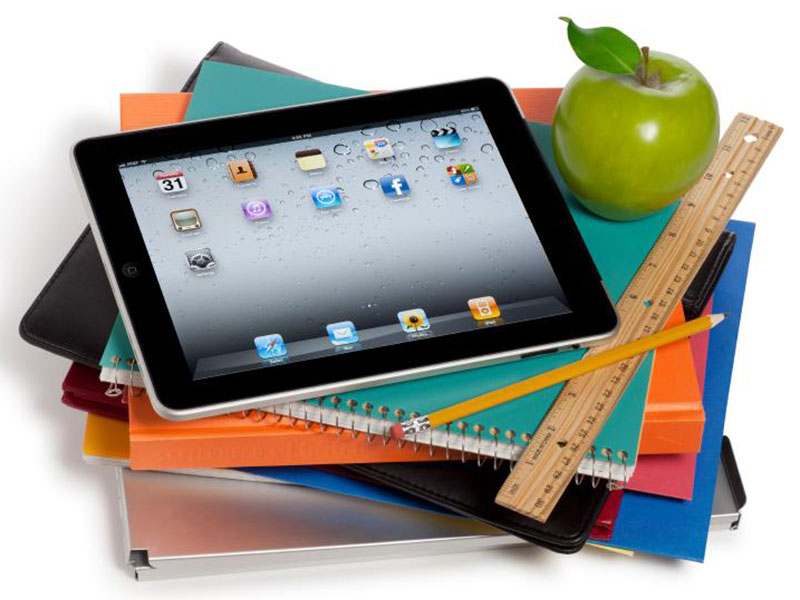 In a new upgrade for the Central Zoo in Lalitpur’s Jawalakhel, authorities have set up a ‘digital education center’ that started operations on February 19, 2019.

The center has been established in collaboration with the Nepal Investment Bank to honor British Biological Conservationist Field Marshal Sir John Chapple.

According to Zoo Program Manager Chiranjibi Pokhrel, Sir Chapple has majorly contributed to the Himalayan nation’s biological diversity and conservation field over the past four decades.

Nepal Minister for Forests & Environment and Central Zoo Chair Shakti Bahadur Basnet said that the center was constructed with the aim of supporting biological conservation efforts.

The zoo was established as a private entity by Nepal’s then Rana Prime Minister Juddha Shumser Rana in 1932.

It was then taken under government control in 1949, following political changes in the country. The government opened the zoo to the public in 2011 BS.