The team made it to semi-finals of the tournament as group leaders after four continuous wins in the series!
Cricket
News
Sports 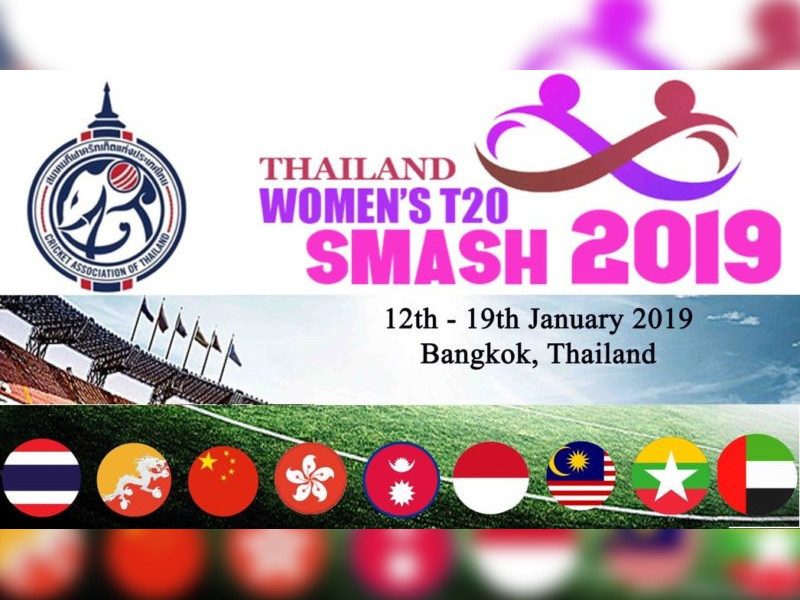 The team made it to semi-finals of the tournament as group leaders after four continuous wins in the series.

While the first three consecutive wins gave the team the semi-final status, the group stage match held in Bangkok on January 16, 2018, gave it a 9-wicket win against the host country Thailand, making it topper of ‘Group A’ of the tournament. 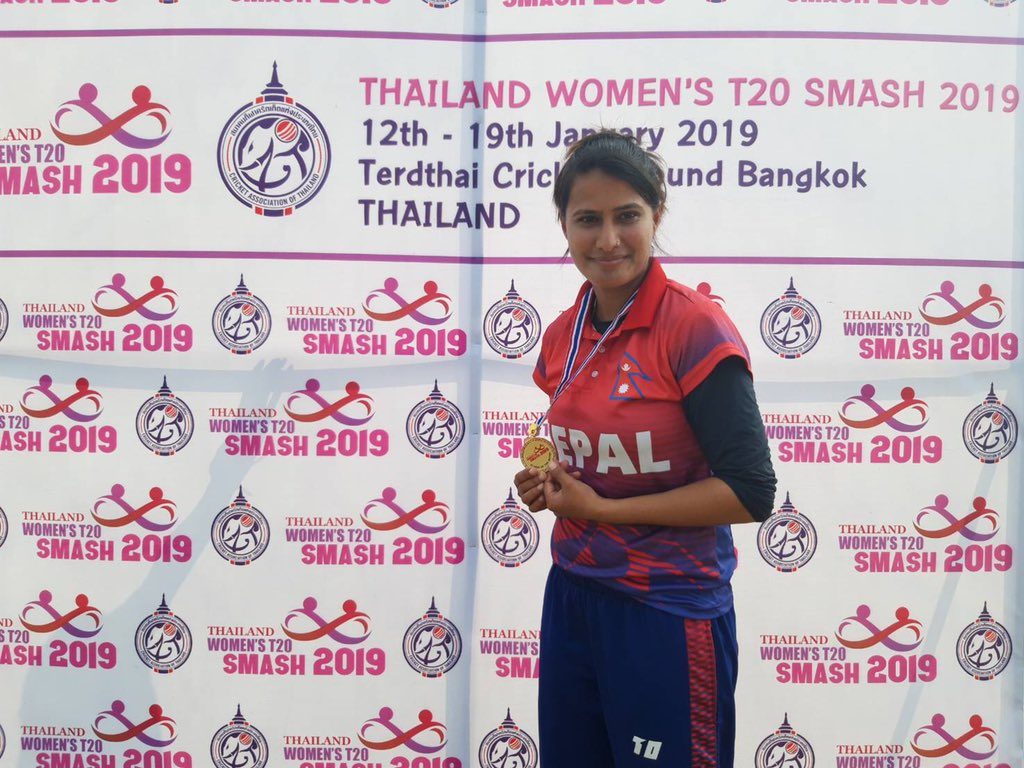 Nepal team won the last match of the group stage reaching the 20-run target in just 3.3 overs, for the loss of one wicket. Mamata Kumari Chaudhary and Neri Thapa stood as top scorers with eight runs each, followed by Doli Bhatta (2 runs). 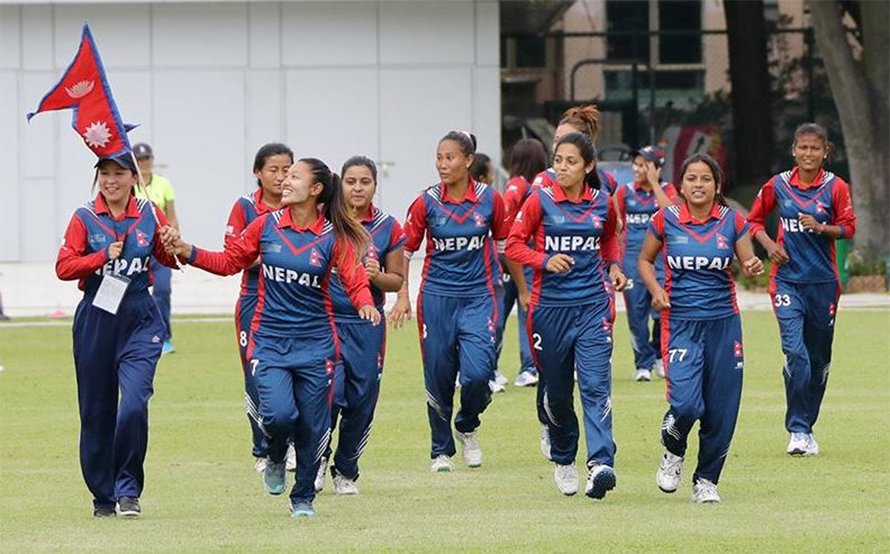 The team had defeated China, Malaysia, and UAE in the first three matches of the tournament. 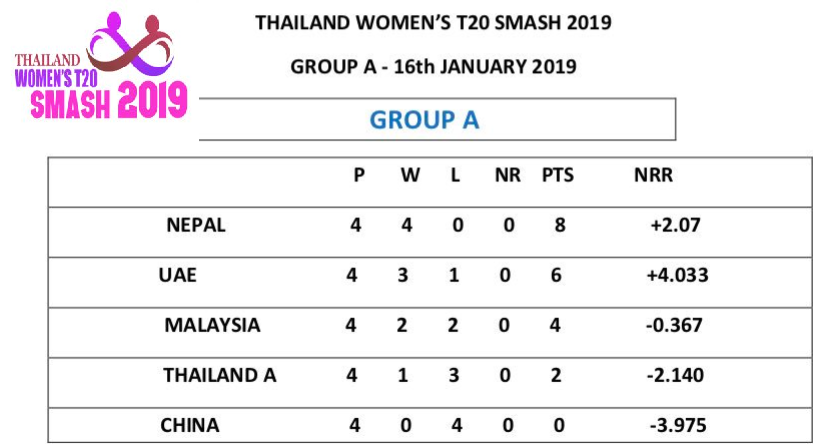 The semi-final round will see the fight between Nepal and the second position team of Group ‘B’, and the winner will move to finals.

The Cricket Association of Thailand (CAT) is hosting the tournament that is being held from
Jan 08-17, 2019.

This 9-nation, 10-team international T20 tournament has UAE, Nepal, Namibia, Malaysia and Thailand A in Group A, while Group B has Hong Kong, Thailand, Indonesia, Bhutan, and Myanmar. The group series in a single round-robin league, followed by Semis and the Finals.

While top 2 from each group qualifies for the semi-finals round, the tournament presents a crucial time for the teams in February 2019 when the ICC Women’s World T20 Qualifiers (Asia Region) will be held.