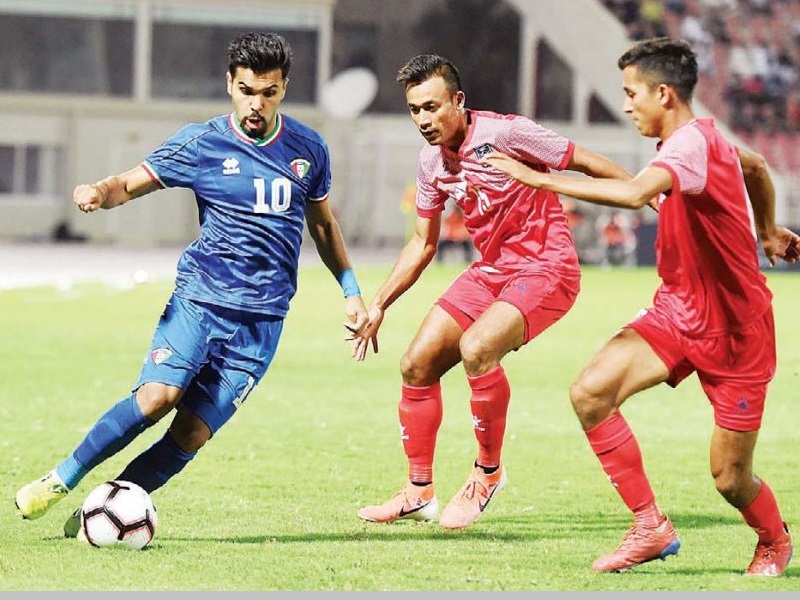 Nepal football team is eagerly waiting to lock horns with Kuwait in the upcoming match of the FIFA World Cup 2022 and AFC Asia Cup 2023 Qualifiers.

After a disappointing defeat in the first match of the tournament, the two sides are all set to test their luck at the second match scheduled on November 19, 2019 from 2:45 PM NST!

The match at the Changlimithang Stadium in Thimpu will be a tough one for the teams as the location is situated at an elevation of 2500m above sea level.

The match had to shifted to this location due to ongoing renovation at Nepal’s Dasharath stadium.

Bimal Gharti Magar, Anjan Bista, Dinesh Rajbanshi and Santosh Tamang were officially removed for violating the code of the team. 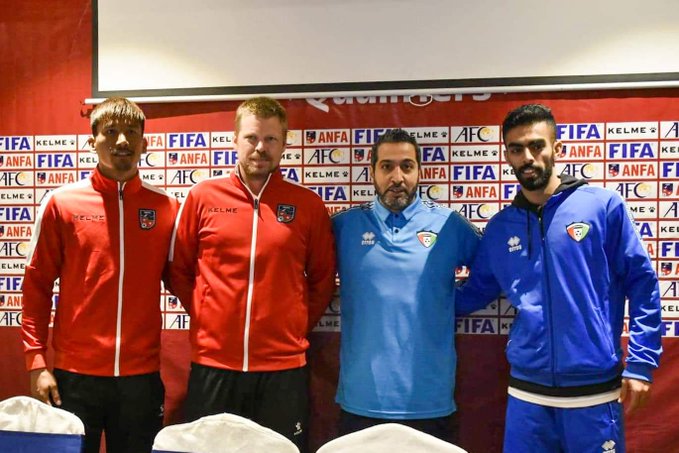 “This is not acceptable for us. We will hold meeting after this match (Kuwait) and take severe action against the players”, ANFA spokesperson Rai said in a statement.

After the first leg of the Group B, Nepal had only 3 points bagged from wins against Chinese Taipei. However, they lost to Jordan, Kuwait and Australia later. In the first match, Kuwait had won against Nepal by 7-0.

Now, Kuwait has 7 points in its table, while Nepal has only 3. Now, it’s time for Nepal to test its luck and prove its ability. 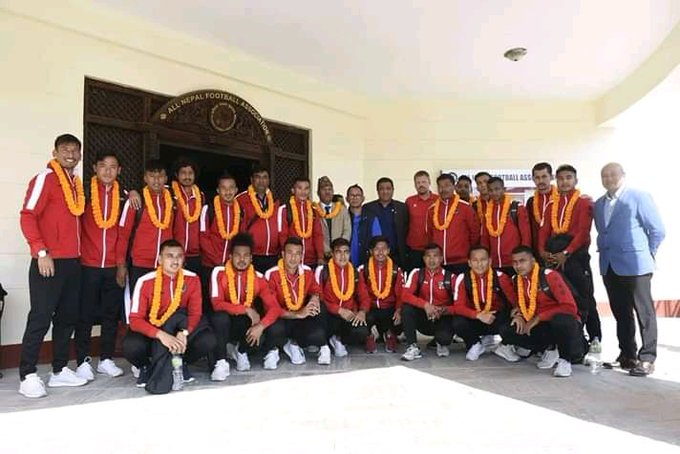 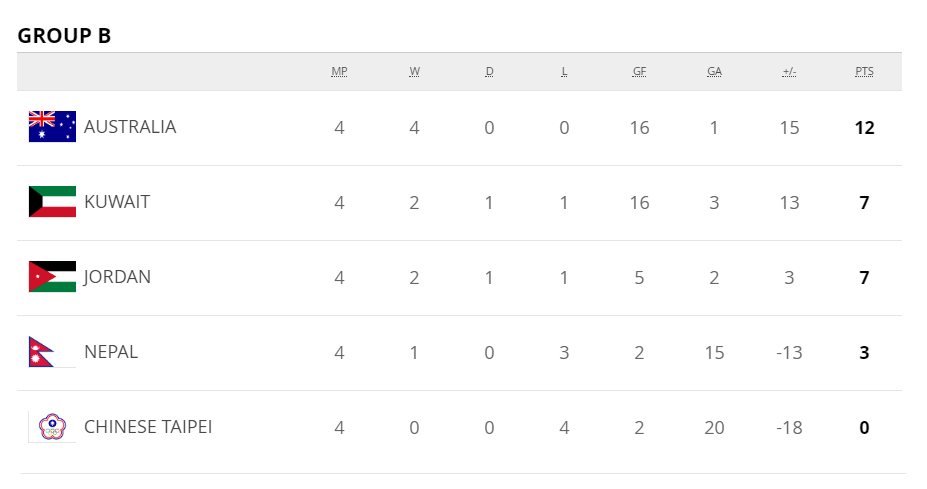