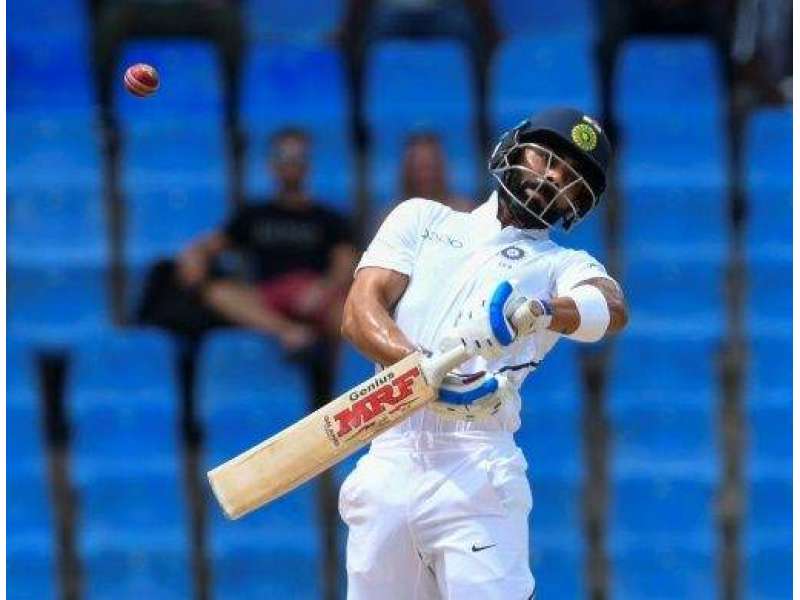 The ICC World Test Championship started on August 22, 2019 with India and West Indies facing each other in their first match.

The Indian players that followed Chateshwar Pujara and Indian team captain Virat Kohli put up a poor show with a contribution of just 2 and 9 runs, respectively.

It was Ajinkya Rahane’s mighty 81 runs that took India higher in its batting stint. Overall, the Indian team made a total score of 203 runs at a loss of 6 wickets on the first day. 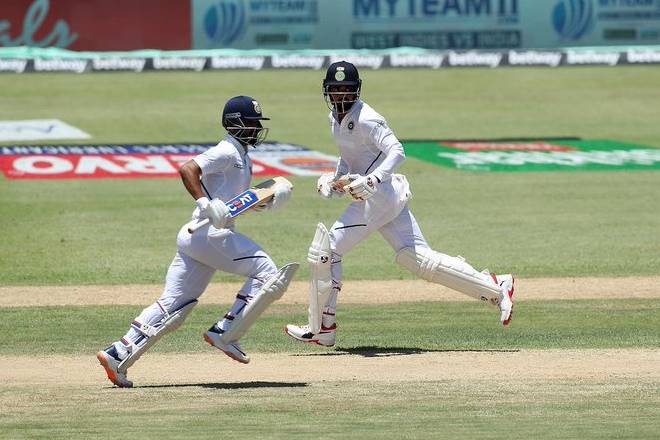