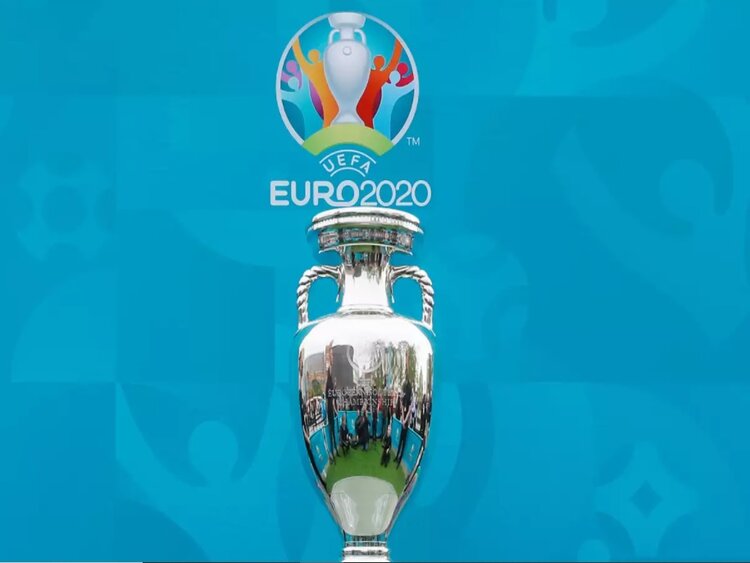 Italy won the European Championship Cup for the first time since 1968 after beating England 3-2 on penalties in the final match at a raucous Wembley on Sunday.

Luke Shaw had given the English team a good start with a superb goal within two minutes from the commencement of the play. Though Italy failed to give a strong response in the first half, it gradually took command of the game in the second half and leveled the score after 67 minutes. Leonardo Bonucci scored for the Azzuri in the 67th minute, to become the oldest player to score in a European final.

It was the first European final to be decided in a shootout since Czechoslovakia won over West Germany in 1976. This is a historic win for Italy after they lost in the final in 2000 and 2012.

Nevertheless, it was heartbreaking for almost 67,000 audiences as England failed to turn their early promise into a win in their first major final since they bagged the World Cup 55 years ago.