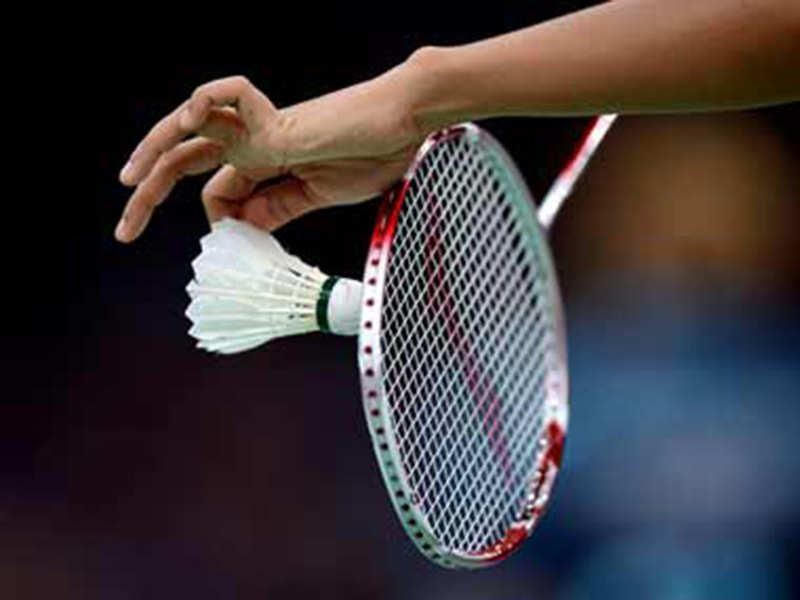 Nepal is going to witness the first Pushpalal Memorial National Badminton Championship between July 23-29 at Pokhara.

The event is being organized in view of the 41st memorial day of the Nepal Communist Party’s (NCP) founding leader Pushpa Lal Shrestha.

Close to 260 players will be participating in the Pushpalal memorial badminton championship.

The participants in the Pushpalal Memorial National Badminton Championship will receive attractive cash prizes. The first position in the national open category will be awarded with a cash prize of NPR 50,000. The second and third positions will get NPR 30,000 and NPR 10,000, respectively.

Besides, the players will also receive certificates, medals, prizes and shields. Likewise, players in the  Open Gandaki Level 45 Plus will also be rewarded with NPR 30,000, NPR 20,000 and NPR 10,000 along with other aforementioned rewards. 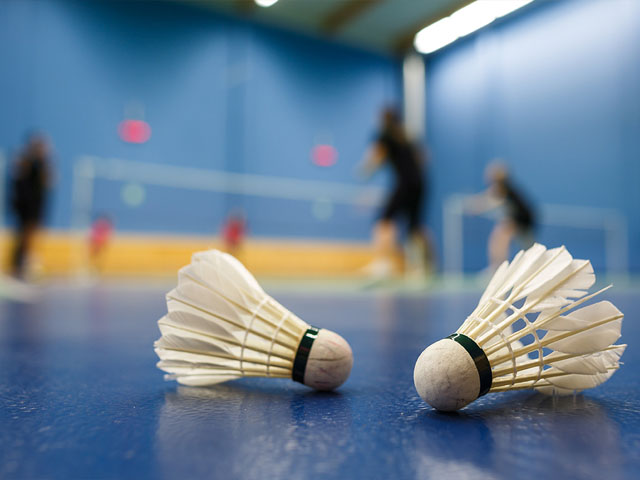