A total of 64 players, including 32 men and women in each of the categories will be participating in the event
News
Sports 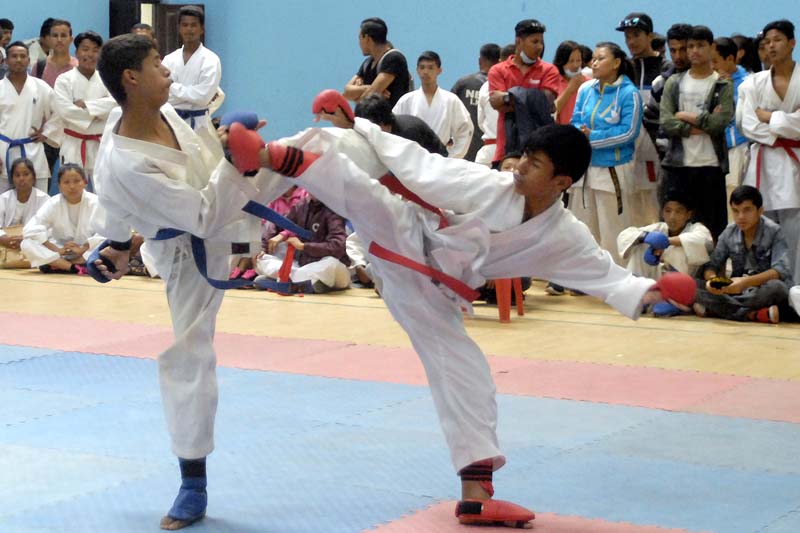 A total of 64 players, including 32 men and women in each of the categories will be participating in the event.

All the players from 15 different organizations are associated with the Nepal Full Contact Karate Federation, who is also the organizer of the event.

The winner of the championship will take home a prize money of NPR 100,000, while the second and third prize winners will be taking home NPR 50,000 and NPR 25,000, respectively. 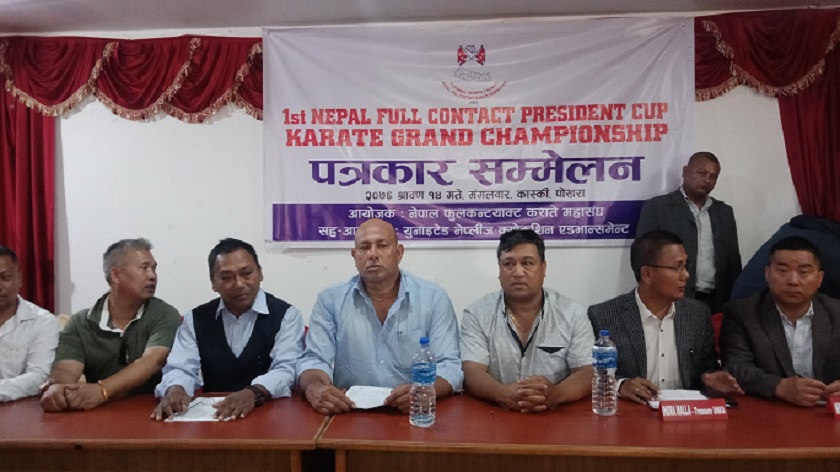 According to Federation Chair Daman Basnet, the main objective of the event is to produce players of international standards and raise interest for the game among the general public.

The second Gandaki State Level Men and Women Karate Competition also coincides with the above event and is scheduled between August 30 and 31, 2019.