Pakistan Beat Nepal in Group A Match at SAFF Championship 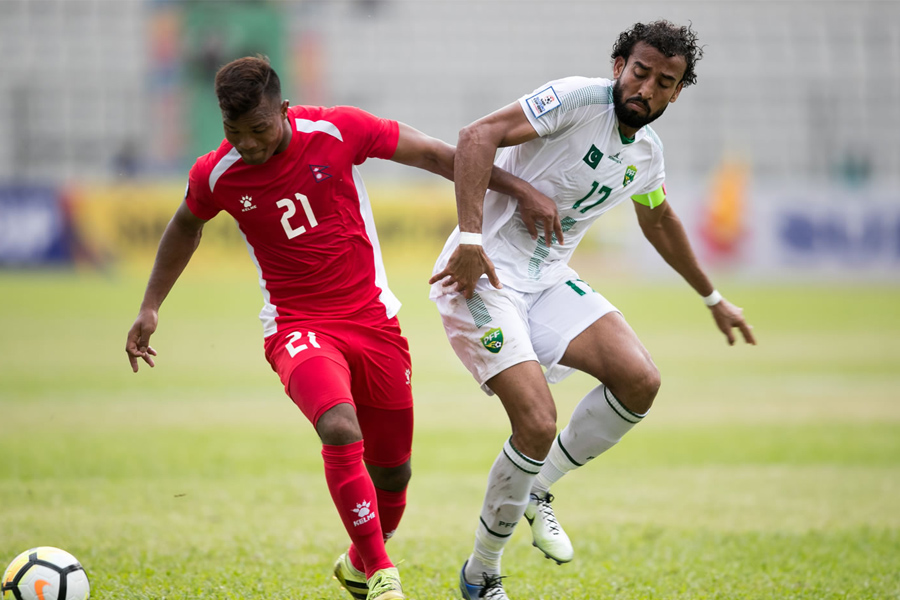 In a disappointing game against Pakistan, Nepal lost its first match in the South Asian Football Federation (SAFF) Championship that was held in Dhaka.

Nepal was defeated 2-1 by Pakistan in the Group ‘A’ match held in Bangabandhu Stadium. Mohammed Ali’s 96th minute shot landed Pakistan to its victory.

Pakistan was in an advantageous position after it won a penalty kick. Nepali skipper Biraj Maharjan had fouled the opponents in the D-block area leading to Pakistan’s breakthrough.

Winning this opportunity, Hasan Bashir of Pakistan gave the team its first goal. However, Nepal didn’t stay far behind.

In the 86th minute of the game, it equaled the opponent with a goal made by Bimal Gharti Magar. Unfortunately, the course of the match took the game in favor of Pakistan, leaving Nepal holding its single-goal.

The SAFF Championship will continue till September 15, 2018. 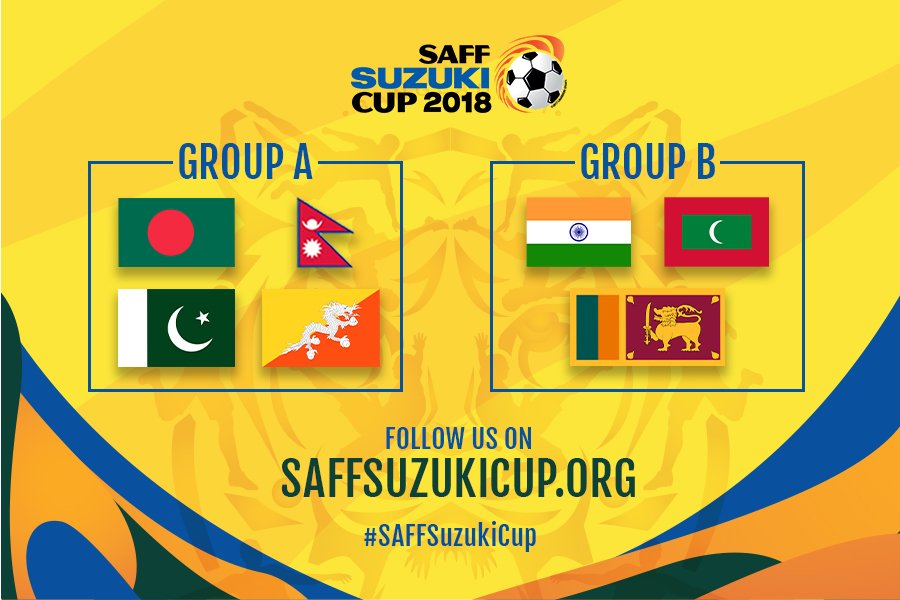 We hope that Nepal brings home a trophy from this championship. Its performance at the ASIAD 2018 was not fruitful and hence all eyes are hopeful for SAFF Championship.