Driven by the confidence drawn from the preparation tour, the team is now set on the trip to Malaysia for the ACC Qualifier series.
Cricket
News
Sports 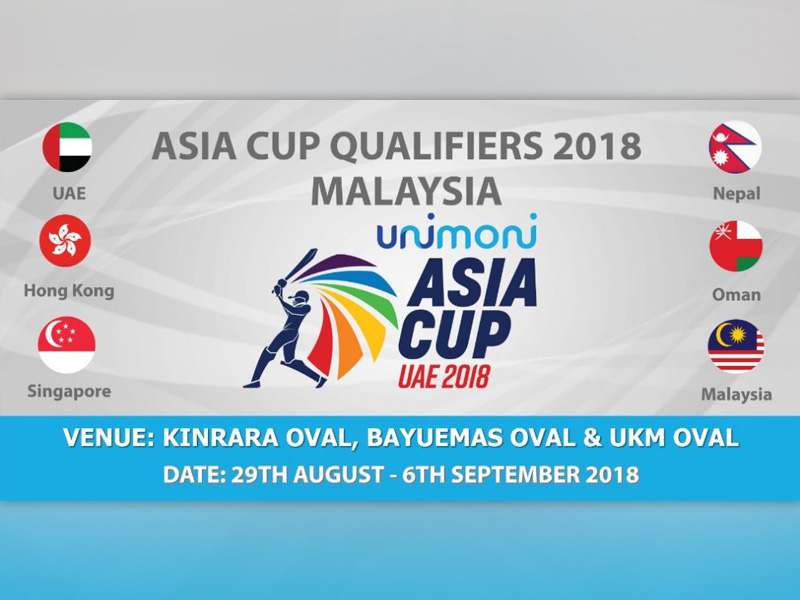 The team has been actively practicing for the tournament and has recently been to Sri Lanka as part of its preparation tour from August 22, 2018.

The preparation tour ended with Nepal witnessing three consecutive victories against its opponents including Army Cricket Team in Panagoda and Bloomfield Cricket Club.

The final match of the preparation tour on August 26, 2018, saw Skipper Paras Khadka and Dipendra Singh Airee hitting half centuries.

When it comes to bowling, Nepali pacers Sompal Kami and Karan KC controlled the Colts team for 44-4 in just nine overs. Gyanendra Malla and Subash Khakurel are among other key players who drove the Nepali team to victory.

Driven by the confidence drawn from the preparation tour, the team is now set on a trip to Malaysia for the ACC Qualifier series.

Next is Nepal’s fight against UAE, Malaysia, Singapore, Oman and Hong Kong teams, the winners of which will move to the ‘Group A’ of the Asia Cup in the coming month that already has India and Pakistan.

Whereas, the Group B has Afghanistan, Sri Lanka and Bangladesh in the Asia Cup, which UAE is hosting on September 15-28, 2018