Nepali women cricketers will be returning to battle ground in Thailand after a 13-month break from the international cricket!

The Nepal women cricket team will be participating in Thailand Women Twenty20 Smash between January 12-18, 2019.

The team has not played any international matches since the November 2018- ICC Women’s World Twenty20 Qualifying Asia Region Series, also in Thailand.

Thailand Twenty20 Smash
The tournament is being organized by the Cricket Association of Thailand (CAT), which has roped in ten teams, five in each group. 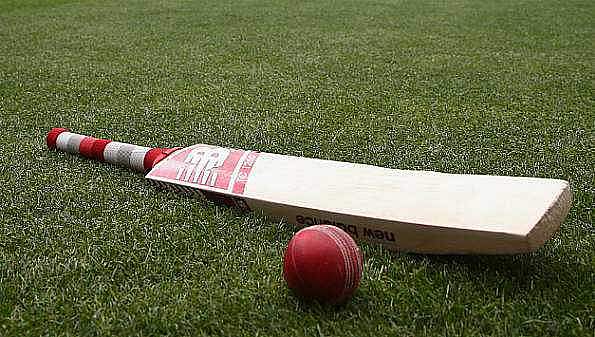