Lamichhane will be playing for Sylhet Sixers in BPL starting from January 5, 2019
Cricket
News
Sports 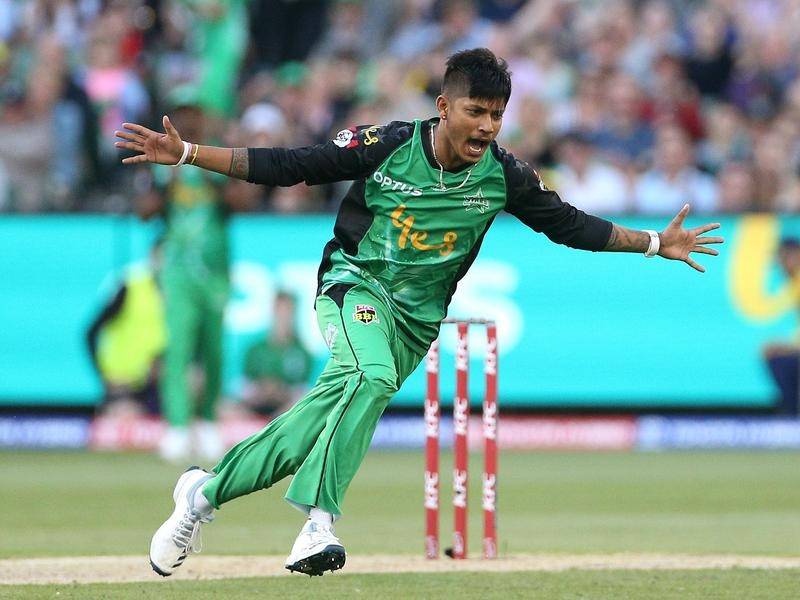 Nepal Cricketing Star Sandeep Lamichhane is all set to play for the Bangladesh Premier League (BPL) on January 3, 2019. The Nepal-pride spin bowler traveled to Bangladesh from Melbourne where he played the Big Bash League (BBL) and displayed top-notch performance.

Lamichhane will be playing for Sylhet Sixers in BPL starting from January 5, 2019. Sixers will play their first match against Comilla Victorians on January 6, 2019.

Lamichhane has always made his country proud no matter what match he plays. Every match is a record-breaker of his previous one. So was the case with his recent success at BBL. The Nepali spinning sensation took eight wickets from four matches at BBL! 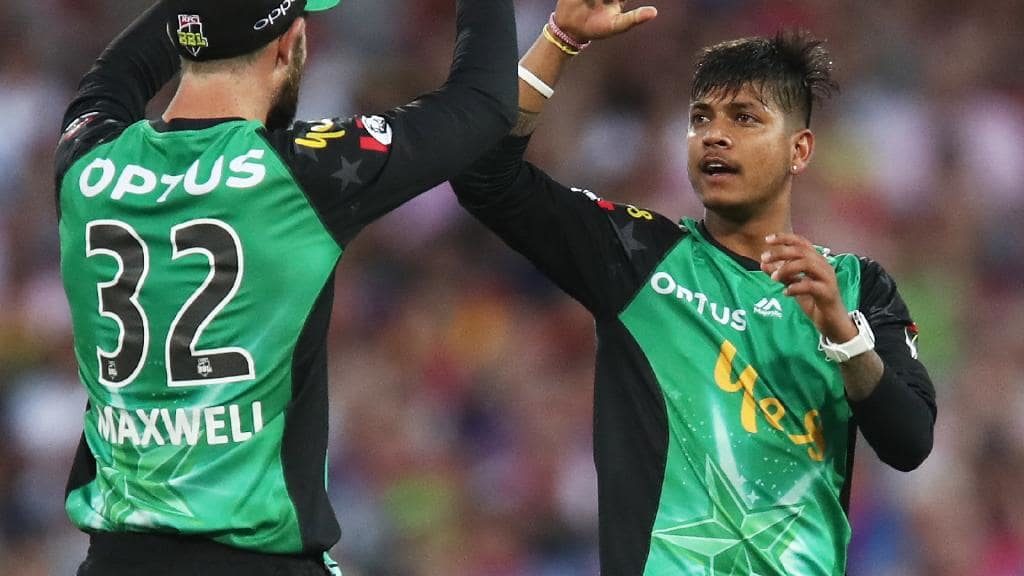 Lamichhane began the tournament with 2-36 against Sydney Thunder and a 3-24 against Hobart Hurricanes. As the tournament progressed, his bowling became instrumental in giving Melbourne Stars a five-wicket victory over Sydney Sixers.

In his last match, Sandeep closed the game with a 1-31 victory over Melbourne Renegades at the Melbourne Cricket Ground on January 01, 2019. During the match, he was introduced in the fourth over where he gave away 11 runs including two boundaries.

However, the game took a different turn when he came back in the 11th over! Not only did he clean bowl Renegades captain Tom Cooper but made the opponents struggle to register a win with only four runs in the 11th over and just eight and nine runs in the next two overs.

With his performance at Melbourne, Lamichhane established himself as a world class bowler, leaving commentators and experts awestruck with his maturity at such a young age. 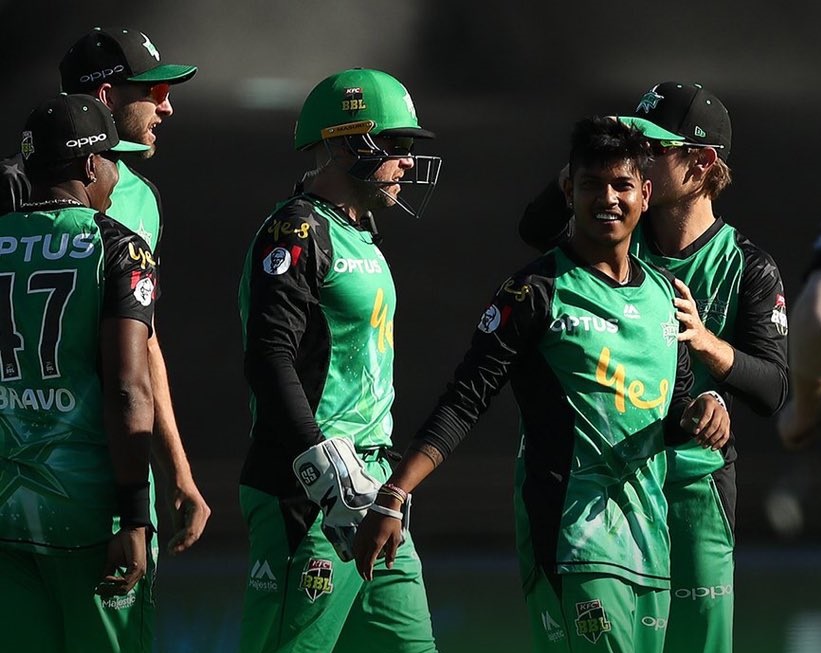 The Nepali cricket star’s performance set his team at ‘top three’ in the ranking chart with Hobart Hurricanes and Sydney Sixers standing first and second. Lamichhane’s stint with Stars is remarkable and has put him at third position in the top wicket-takers with a 6.81 wicket-taking rate.

Two T20 Leagues and One ODI!

While the BBL continues until February 17, 2019, Lamichhane has taken a break to fulfill his BPL commitments. His next match in the BBL is set for January 5 but he is leaving earlier so that he can acclimatize with the local conditions in Bangladesh,” said Nepal Raman Shiwakoti, Lamichhane’s Team Manager.

Very soon, he will also be joining the Nepal national cricket team in their UAE ODI between January 25 – February 03, 2019.