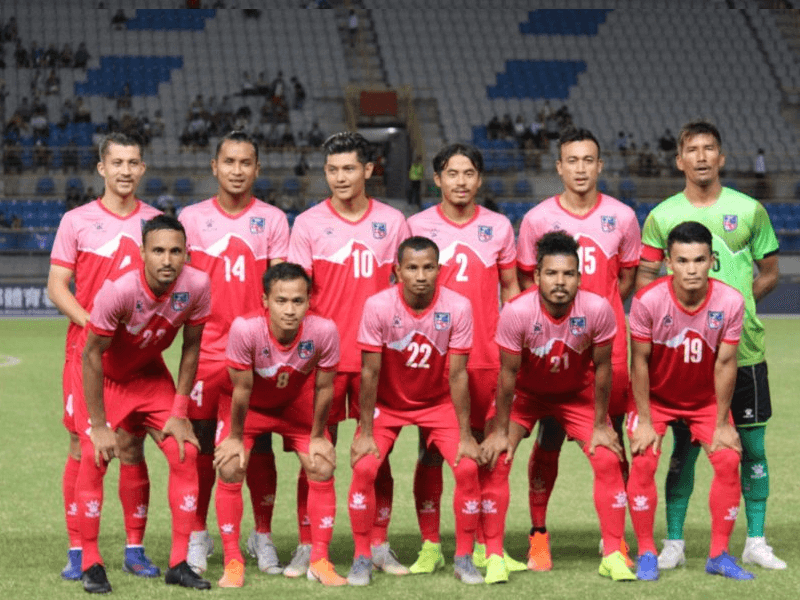 Nepal has earned the third position in FIFA’s ranking of South-Asian countries. Nepal jumped five spots from 166 (previous ranking) to ‘161’ in the latest ranking unveiled by FIFA on September 19, 2019.

India (104) and The Maldives (153) stand as the top two South Asian countries in FIFA’s ranking.

In terms of international rankings, Belgium continues to top the list, while France and Brazil ranked second and third, respectively. 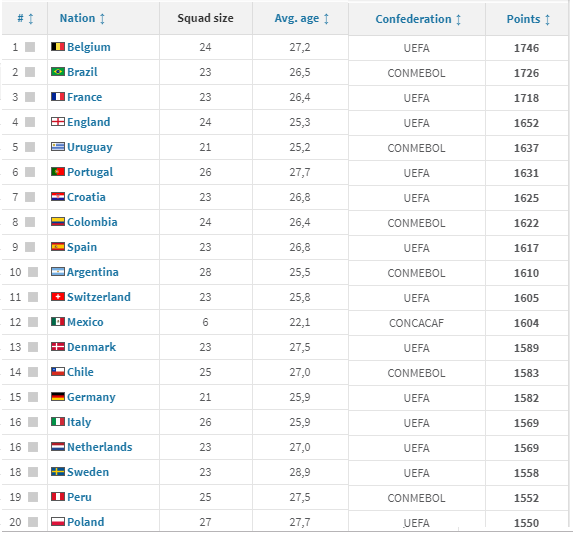