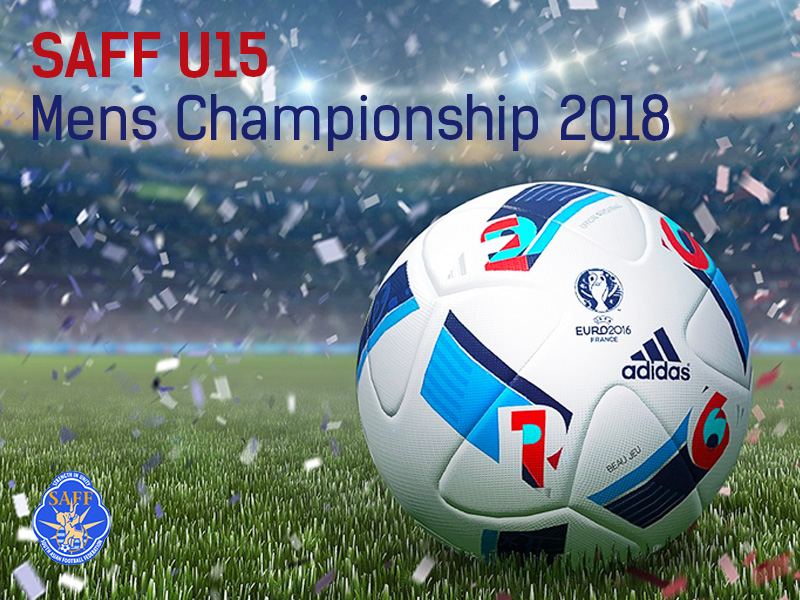 Nepal is all set to host the ‘fifth’ edition of the prestigious SAFF U-15 Men’s Championship.

The international football competition is scheduled to be held between October 25-November 03, 2018 at the All Nepal Football Association (ANFA) in Lalitpur.

SAFF U-15 Men’s Championship will witness the participation of 6 out of the 7 SAARC countries. All countries except Sri Lanka will be participating in the championship. Owing to Sri Lanka’s withdrawal, Pakistan was added to Group B of the tournament.

Host country ‘Nepal’ has been roped into Group A alongside Bangladesh and Maldives. While 2017 U-15 SAFF Champion ‘India’ will be pitted alongside Bhutan and Pakistan.

Participating teams have started arriving in Nepal. So far Pakistan has arrived and will be soon accompanied by Bhutan.

Nepal emerged runner-up in the 2017 SAFF Championship, let’s see if luck will favor the host country this year.

Following is the division of teams between the two groups:

May the Best team win!