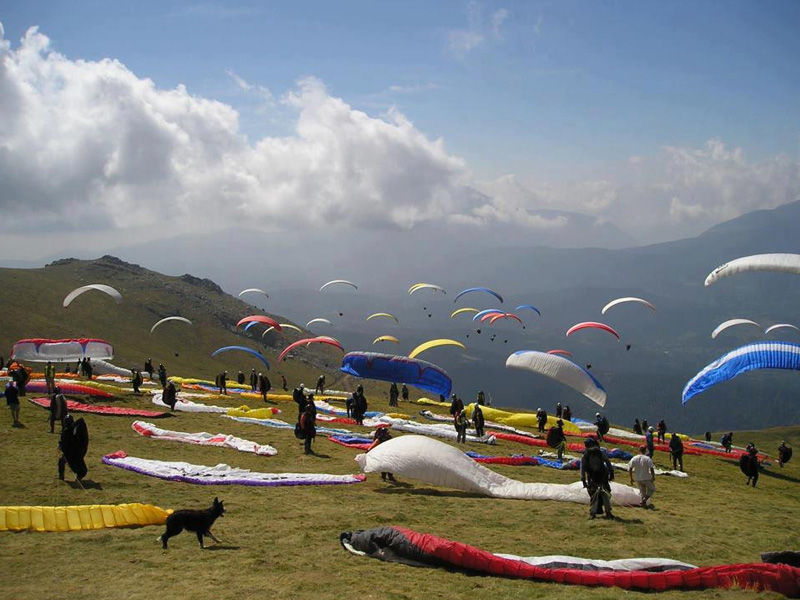 The Paragliding World Cup Asian Tour (PWCAT) 2020 and the 19th Nepal Open Paragliding Championship are being held in Pokhara, Nepal from February 23, 2020.

A total of 89 paragliding pilots from 30 various countries including Nepal are competing in the event which will last till February 29, 2020.

Fifteen players from Nepal are participating in the competition. 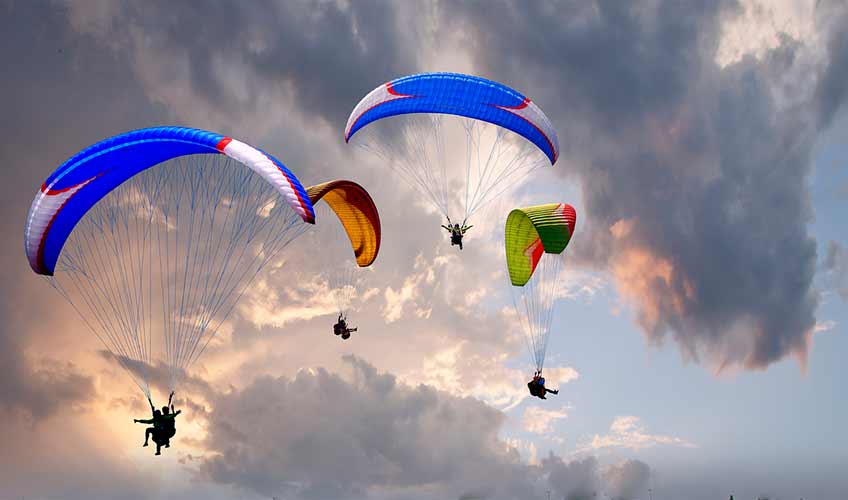 Twelve Chinese pilots have been pulled out from the competition as they could not reach Nepal due to coronavirus epidemic in their country.

On the first day of the competition, pilots were engaged in practice paragliding from Sarangkot to Khapaundi.

According to the organizers, around five to eight top pilots will be selected for 2021 Paragliding World Cup Championship Superfinals.

The ongoing PWCAT in Nepal is part of the three tours to be held in South Asia in 2020 for determining the qualification of the pilots for the 2021 Paragliding World Cup Tour. 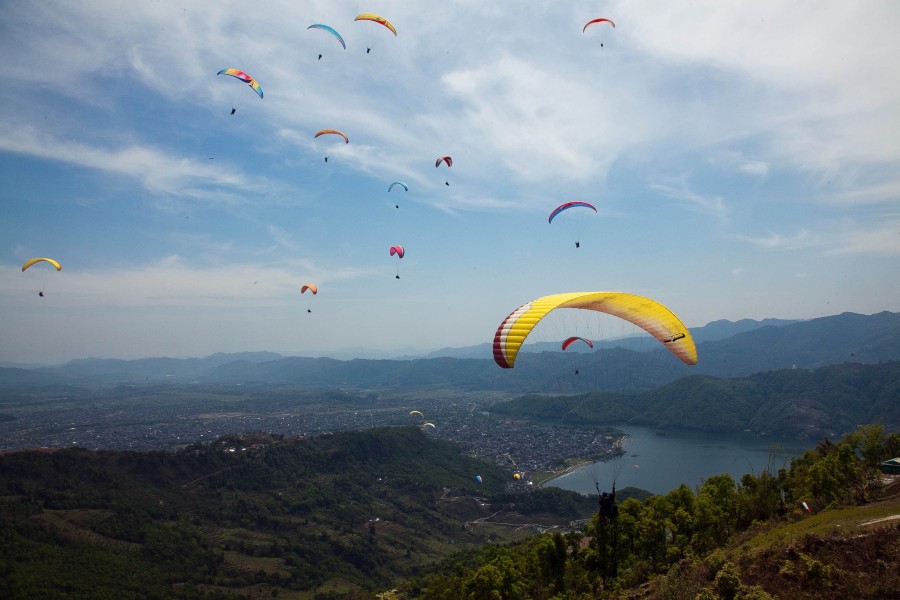 The remaining two tours will be held in Indonesia and China later this year.

The Nepali Government expects that the ongoing tour will boost the tourism arrivals during the ‘Visit Nepal Year 2020’ campaign.