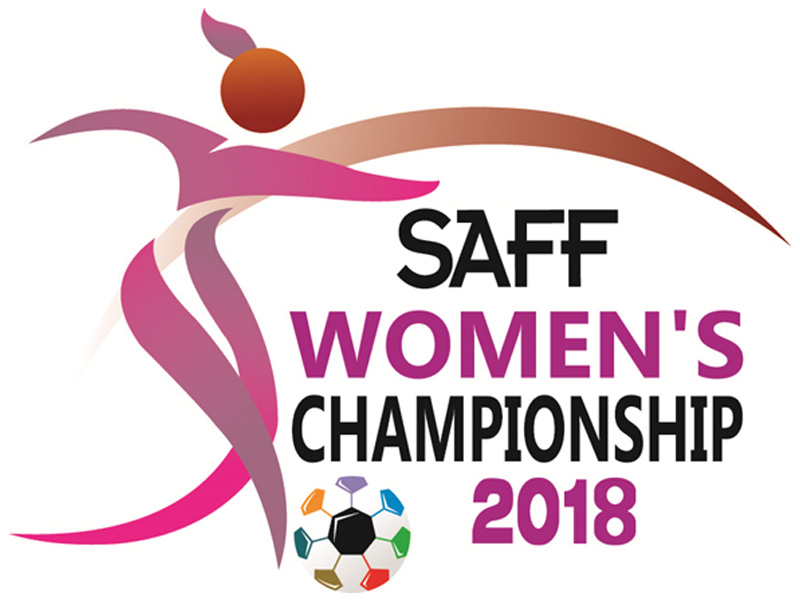 Nepal is all set to play host to the SAFF Women’s Championship for the first time!

The 5th SAFF Women’s Championship is rescheduled to take place in Biratnagar between March 12-22, 2019. Originally Sri Lanka was scheduled to hold the tournament.

All Nepal Football Association President Karma Tsering Sherpa requested that the tournament be held at Biratnagar in Shaheed Rangashala Stadium, even though Kathmandu was chosen as the first venue.

Since the SAFF Women’s Championship started in 2010, member countries Bangladesh, India, Pakistan and Sri Lanka hosted the tournament with a gap of every two years.

Bangladesh will begin the tournament with a match against Pakistan on the first day, i.e., March 12, 2019.