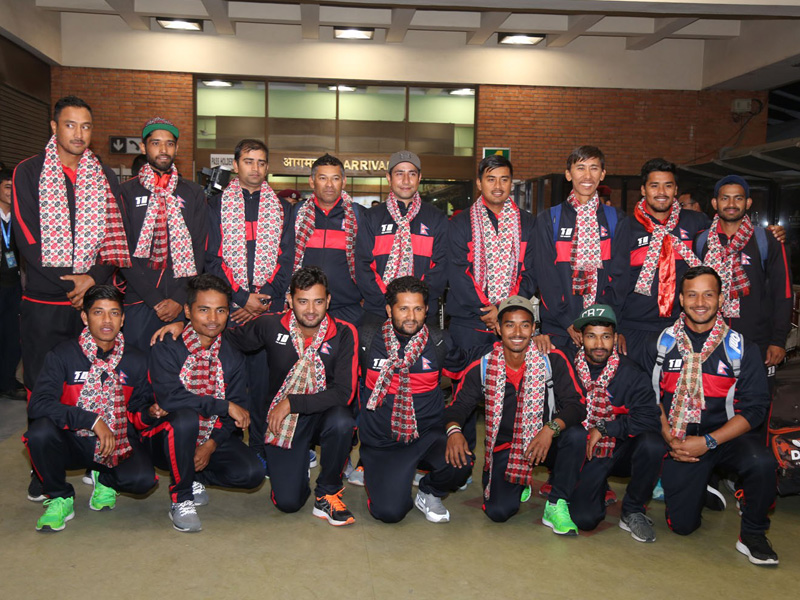 The Nepal Cricket team returned home after their heroics at the ODI and Twenty20 International at UAE on February 04, 2019!

The team players were welcomed home with a red-carpet entry at the Tribhuvan International Airport, where members of the National Sports Council and hundreds of fans waited to celebrate the team’s consecutive victories.

Some Key Achievements to Recall

Nepal won both the series at a score of 2-1, respectively, with the captain and team mates combined efforts. Here are some of the highlights from both series: 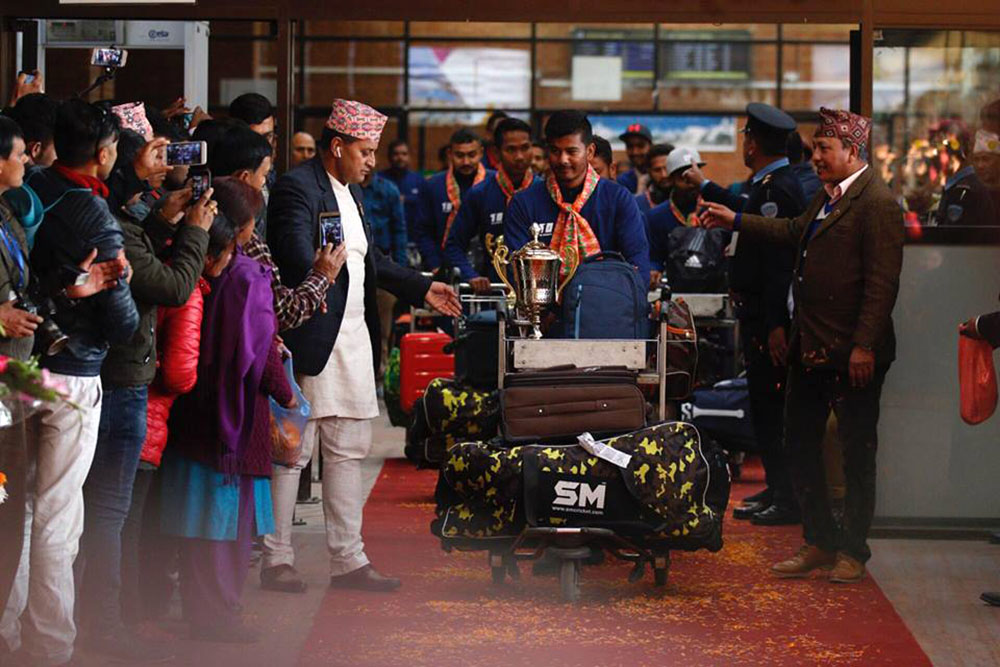 The two games bought out the best in the debutant players—Sandeep Jora and Pawan Sarraf.

Skipper Khadka proudly spoke about the young players’ contribution to the team’s victories. He believes that healthy competition among players is good news for the national team.

While the debutants did their best at the series, they said there was more room for improvement.

Each debutant thanked and credited their coach Umesh Patwal for his guidance in training them according to their skill.

“It was better than I expected. The conditions were better for batting in Dubai than here in Kathmandu. And our respected batting coach Umesh Patwal also helped a lot,” said Sandeep Jora while talking about his T20I experience.

We are proud of you Team Nepal! 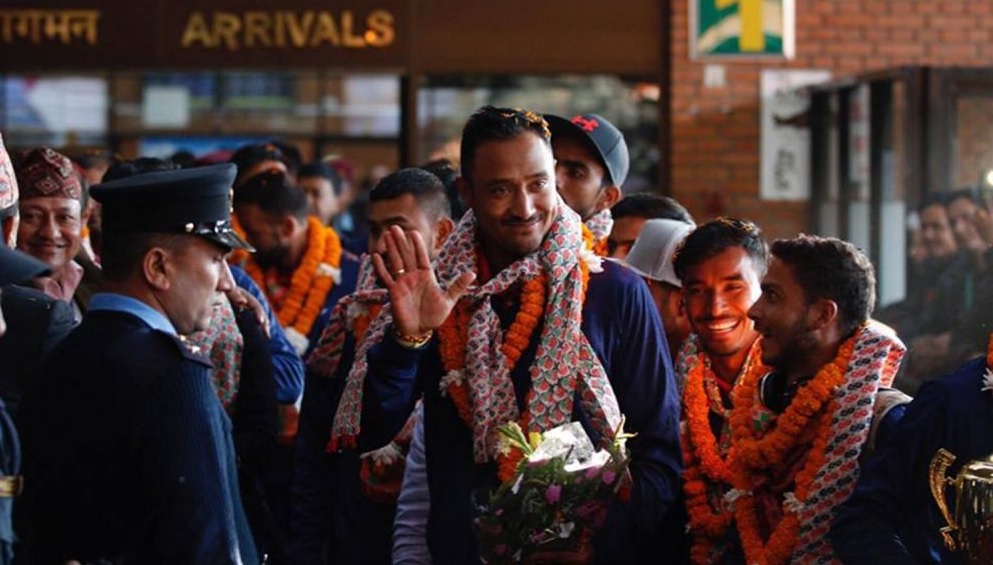 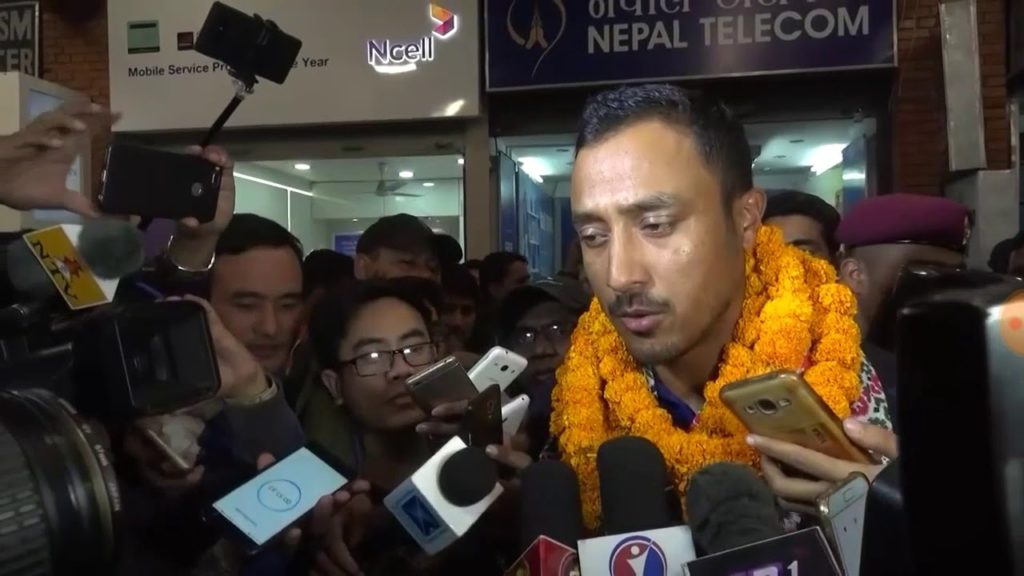