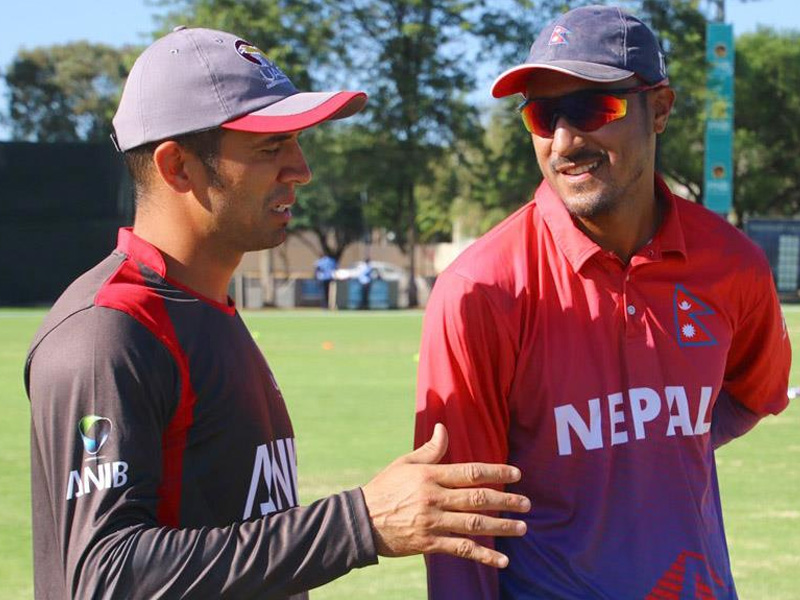 Nepal is currently preparing for the One-Day and Twenty20 International Series against the United Arab Emirates (UAE) scheduled to start on January 25, 2019.

With just two days away for the tournament, Nepali team’s Batting Consultant for the upcoming tournament, Indian Coach Umesh Patwal shared few important gaps and focus areas that the Nepal cricket team need to focus in the upcoming series.

In his interactions with a Nepal-based media house, Patwal said the team need to focus more on strategizing the ‘game sense’.

The Coach went on to explain that the Nepali team is good at ball sense but lacks in having a proper game plan while performing in tournaments.

Except for the T20 leagues, the Nepali team hasn’t faced a tough competition in their matches and would possibly feel some pressure in facing bowlers in the 50-over matches. 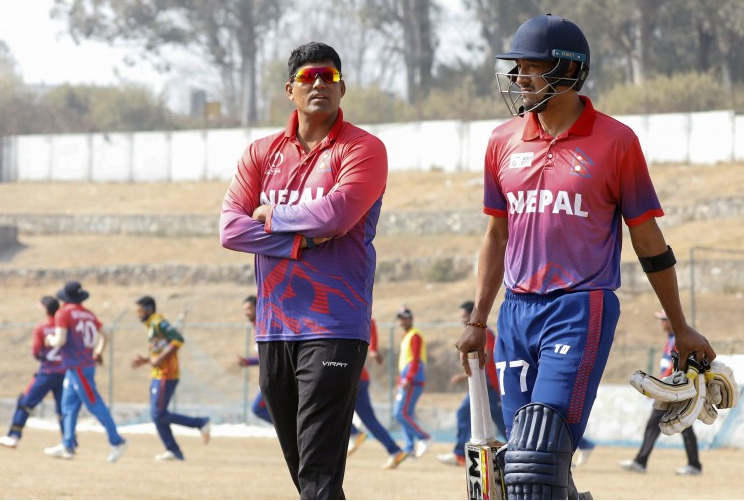 Experience in T20 matches gave the team the ability to chase short scores. But they might struggle in 50-over matches if the targets are around 250 runs as they haven’t batted long in the past, adds the Coach.

However, some of them can cope up by their character in the game.

“It’s a game, few guys could cope because of the way they are as a character. I believe that cricket is played by character but not the cricketers. And if you want match winners you need more characters. So hopefully if you find few characters in the team, you could still end up on the winning side,” says Patwal.

Overall, the Coach suggests the team needs good batting performance considering the previous records that hardly show best performers in the team except for Dipendra Singh Airee who performed well in one of the recent matches.

Will have to wait and see how the team performs in this second ODI International!

Umesh Patwal is not a new name for Nepali cricket team. He was also the team’s coach for the ICC Cricket World Cup Qualifiers in Zimbabwe in March 2018, and for Biratnagar Warriors in EPL 2018.

The Coach was also the Tournament Director for the Pokhara Premier League (PPL) 2018.