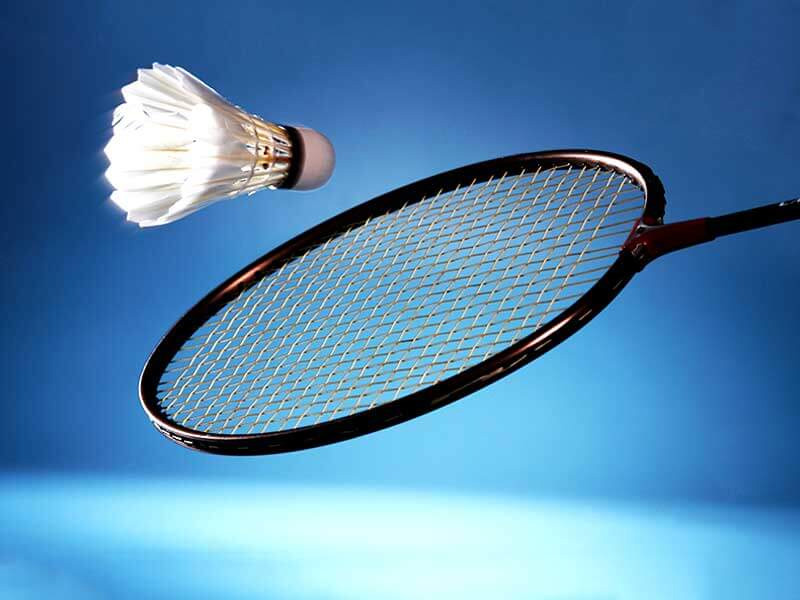 The four-day event received huge attention from badminton players of the country and has so far seen nearly 305 shuttlers, including 35 in men’s singles and 17 in women’s singles events, registering for the championship.

“We are overwhelmed by the number of participants which is a massive rise compared to the last edition,” says Sudip Yonjan, Tournament Coordinator and Chief Coach of NBA .

The tournament is going to see around 43 teams involving 17 districts, schools and clubs.

Academy’s long wait for private participation made them decide on organizing this tournament on their own to encourage Nepal’s Badminton sport.

“As there were no badminton academies operated from private sector, we decided to start our own in view of providing opportunities to badminton aspirants. Yonjan has been mentoring the aspiring shuttlers so far in the academy. The Academy aims at producing future stars and is not profit-oriented,” says Madhu Sudan Pathak, President of the Academy.

The Academy also has hostel facilities for around 25 players and has also been offering space to national players for practicing their sport.