Nepal needs either a draw or a win to progress clearly into the final.
News
Sports 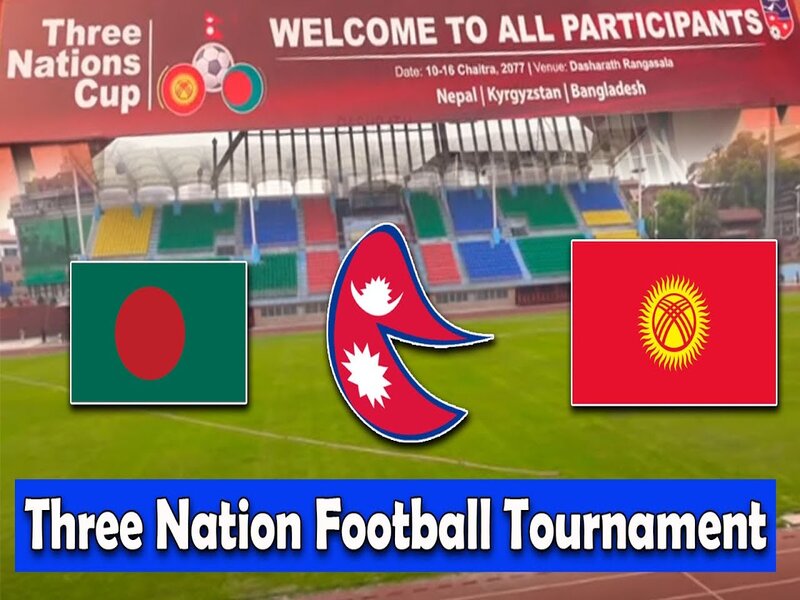 After playing a 0-0 stalemate with 10-men Kyrgyzstan U23 in the second match of the Tri-nation Football Cup 2021, Nepal is all set to test its fate in today’s match against Bangladesh.

Nepal-Kyrgyzstan draw confirmed Bangladesh’s spot for the final who had defeated Kyrgyzstan team 1-0 in the opening match of the tournament.

So, Nepal needs either a draw or a win against Bangladesh to progress clearly into the final of the event on March 29 at Dasharath stadium.

Even a one-goal margin defeat will also secure the host’s spot in the final. But a defeat by a two-goal margin will push Nepal out of the Three Nations Cup 2021 tournament. 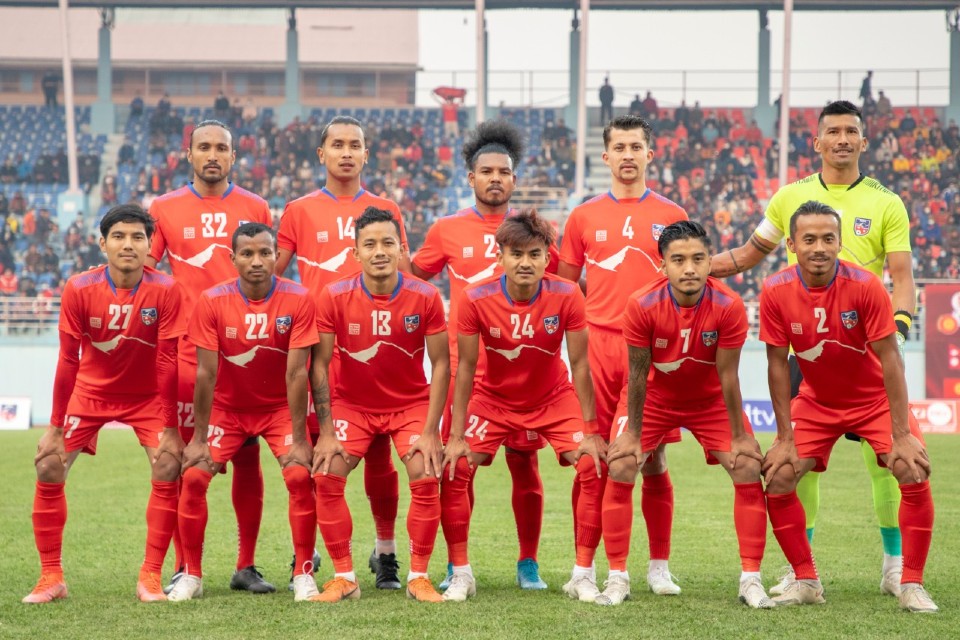