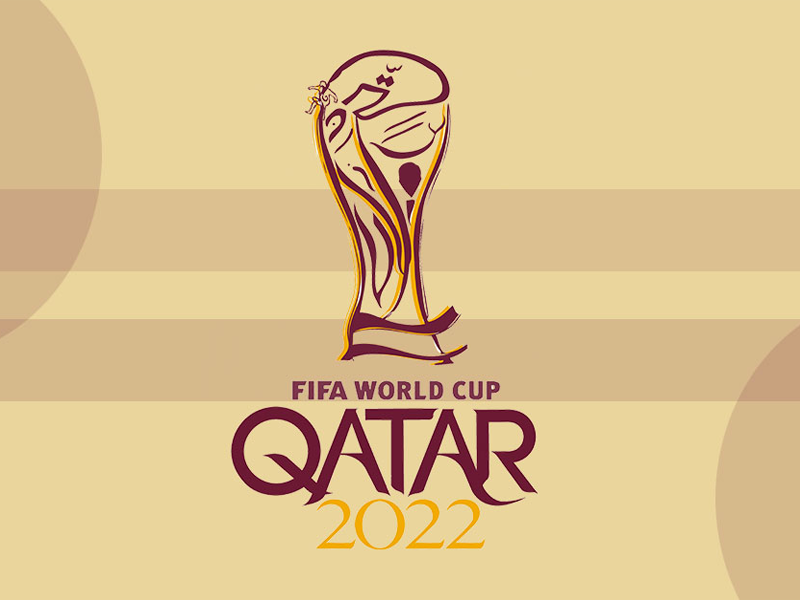 Today, Nepal will be playing against Australia in its third FIFA World Cup 2022 Asia Qualifier (Round 2) match in the Canberra Stadium at 2:15 PM NPT.

On the other hand, Australia has played only one match, wherein the team defeated opponent Kuwait 3-0 on their home ground in the Al-Kuwait Kaifan Stadium.

All matches in the FIFA World Cup 2022 Qualifiers are being played in the home and away format.

In terms of FIFA Global Rankings, Australia is at the 44th position and Nepal at 161. Today’s match is very important for Nepal in terms of sustaining its presence in the Qualifiers and improving its rank in the global rankings. Let’s see who wins today’s match!

Nepal football team coach Johan Kalin is well aware of the striking difference between Australian football standards and Nepali football. But the head coach says has done everything to boost his team’s confidence.

“We know Australia is big team but we are ready to face them”, said Kalin at the pre-match conference.

Coach Kalin revealed that his players were motivated to play today’s match only after they were assured that they will have a huge fan base to cheer them in the stadium.