KMC’s grant is line with efforts to boost the country’s most-favorite sports football, which is currently preparing for its first football league in September 2018.
News
Sports 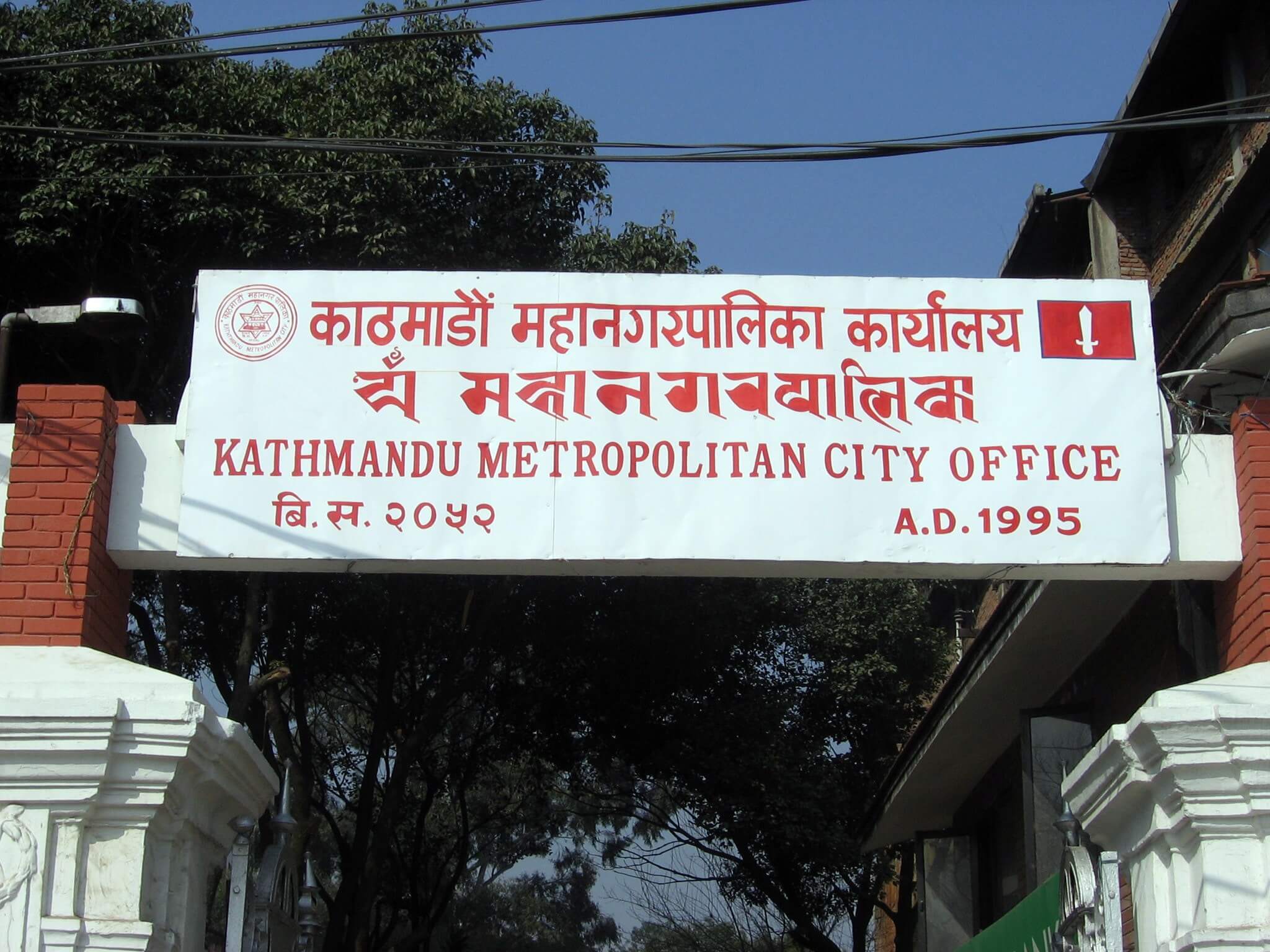 In a move contributing to the national sports development, the Kathmandu Metropolitan City (KMC) declared a special financial assistance to the Kathmandu-based top-tier football clubs.

According to a recent update, KMC and six city-based football clubs signed a MoU on September 11, 2018.

KMC informed that the grant is in line with its policy to invest in sports and recognize clubs that contributed to the national sports.

The grant is not limited to these clubs under Kathmandu territory, but will also cover others in the Kathmandu District.

Five-year agreement signed in the MoU include:

KMC’s grant is line with efforts to boost the country’s most-favorite sports football, which is currently preparing for its first football league in September 2018.

ANFA officials told me that the ‘A’ division clubs could not survive just by fielding local players. So, we decided to provide them grant.  – Bidhya Sundar Shakya KMC Mayor

The grant will definitely boost the development of Nepali football, which is going to have its first football league, stalled since last four years, from September 29. There will be crisis of players for the national team until there won’t be strong league in the country. In hope of producing as many players as possible, we have planned three structure of leagues: National, Martyrs Memorial and ANFA President’s League – Karma Tsering Sherpa, President, All Nepal Football Association (ANFA)

According to Sherpa, Nepal will have nine different national teams including age-group and women teams, starting from 2019.

Sherpa further informed that the Club Licensing provision brought by FIFA and Asian Football Confederation (AFC) would also formally start from the season.

Adding further, Shakya said this grant was just the beginning and may increase going forward. In this regard, the KMC Chief urged the clubs to target the league title for gaining more greater support in future.