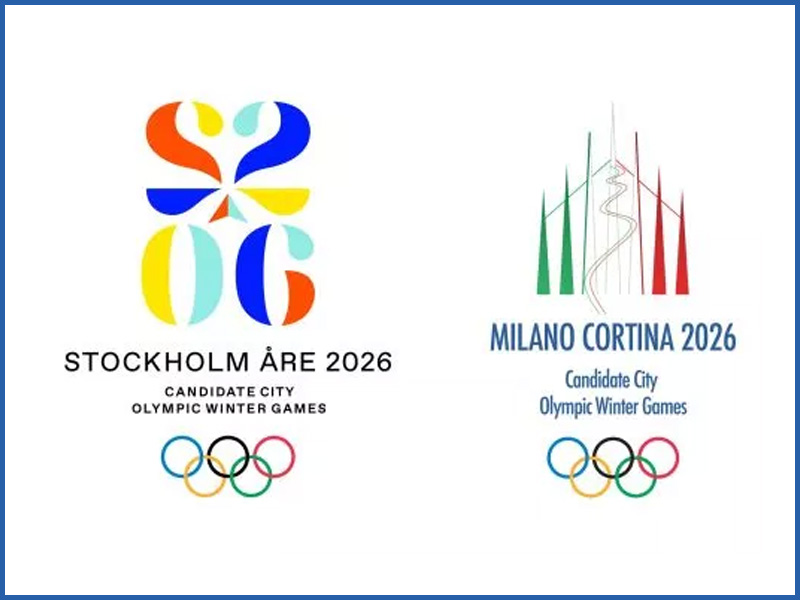 Italy has been finalized as the venue for the upcoming 2026 Winter Olympics and Para Olympics. The big games will be held in major Italian cities Cortina and Milan.

The two countries were shortlisted after they received a majority of 47 out of 82 votes. International Olympic Committee Chief Thomas Bach congratulated Cortina and Milan for being selected to host both – Olympic and Paralympic games. 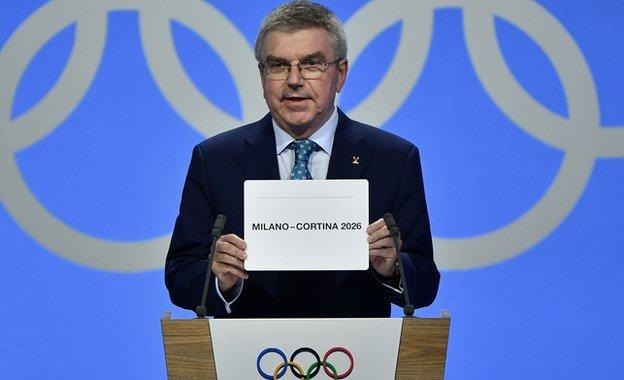 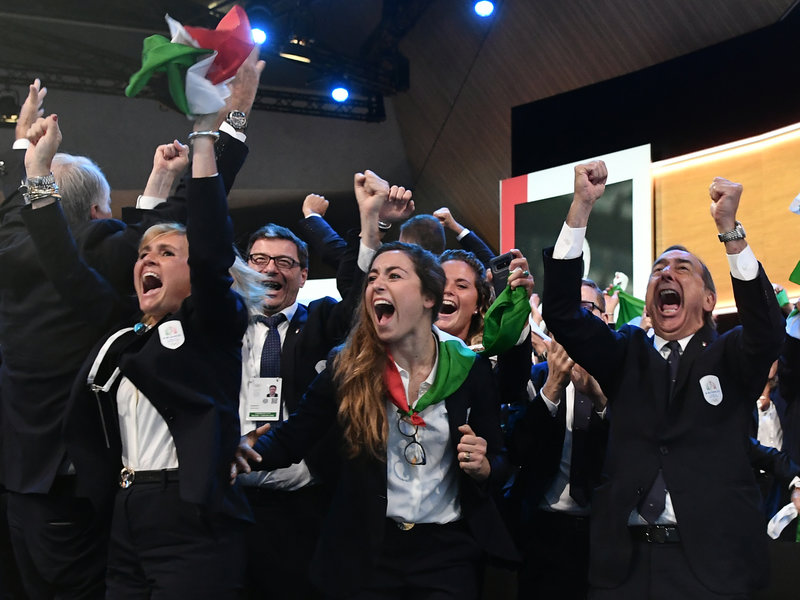